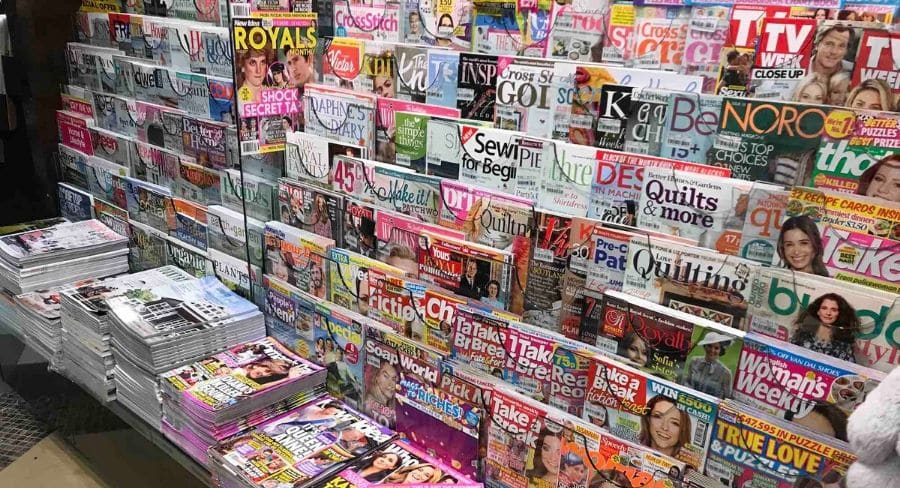 • The ACCC has released a statement

The ACCC has raised preliminary competition concerns about the proposed sale of Pacific Magazines to Bauer Media, in a deal that would combine Australia’s two biggest magazine publishers.

The announcement from the competition watchdog means the two companies are unable to merge their titles for now. The ACCC said it will not make a final decision until April 2020.

Further details in this statement from the ACCC:

“Pacific Magazines and Bauer are the only magazine publishers in certain categories, and their titles appear to compete head-to-head on content and cover price,” ACCC Chair Rod Sims said.

“We are acutely aware of the dramatic decline in magazine revenue, both in terms of lost advertising and reduced sales. The trends in the media sector were considered closely in our Digital Platform Inquiry final report published in July. Many magazines titles have closed over recent years, and more titles will close irrespective of this deal.”

“However, competition within markets has an important role to play to protect consumers, even in declining markets,” Sims said.

“The key Bauer and Pacific Magazine titles remain profitable, and in some cases average more than one million readers per issue.”

“If Bauer bought Pacific Magazines, Bauer would remove its closest competitor in certain segments. Our preliminary view is that this would allow Bauer to reduce the effort put into content production and the range of content, or to increase prices.”

“While there is free online content available that resembles the content in these magazines, many consumers still value the physical format of magazines, the packaging together of stories, puzzles, prizes and other content, and the style of the articles produced by each magazine,” Sims said.

“Our preliminary view is that many readers have a strong preference for print magazines in the key weekly categories.”

The ACCC is also continuing to consider the impact of the proposed acquisition on content acquisition including photographs.

The ACCC has published a statement of issues outlining its preliminary concerns. It invites submissions from interested parties by 14 February 2020. The ACCC’s final decision is scheduled for 2 April 2020.