The show will see Bona cover Australia, from Cairns to Melbourne, Coffs to Adelaide

The show will see Bona cover Australia, from Cairns to Melbourne, Coffs to Adelaide. 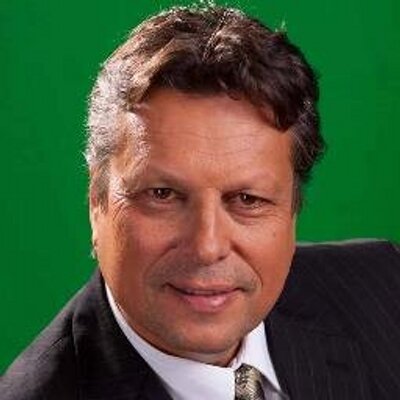 Bona has survived radio for 38 years, commencing his career at 2GB as a 16-year-old office boy in 1978. Most recently he has worked for the Macquarie Radio Network, achieving the #1 spot overnight on 3AW. Triple M’s head of content Mike Fitzpatrick said, “We put the call out a few months ago asking for people to pitch shows. There were a few interesting ideas, and Luke stood out as an opportunity we couldn’t miss. He grew up in Sydney, cut his teeth in regional radio and with his indigenous heritage he really understands our country. He also has a genuine passion for rock music.”

Bona said, “I love the radio environment and connecting with people. When I last did overnights I was talking to people all over Australia. From the woman who ran a sugarcane farm in Cairns, to the bloke who brewed beer in Geelong. Now I can do it and play Led Zeppelin at the same time! Plus, I’ve been listening to Triple M since Uncle Doug. It’s a dream come true.”

Bona can be heard in Sydney, Melbourne, Brisbane and Adelaide from midnight on Monday December 12, and will commence on the rest of the Triple M network across Australia from January 9.