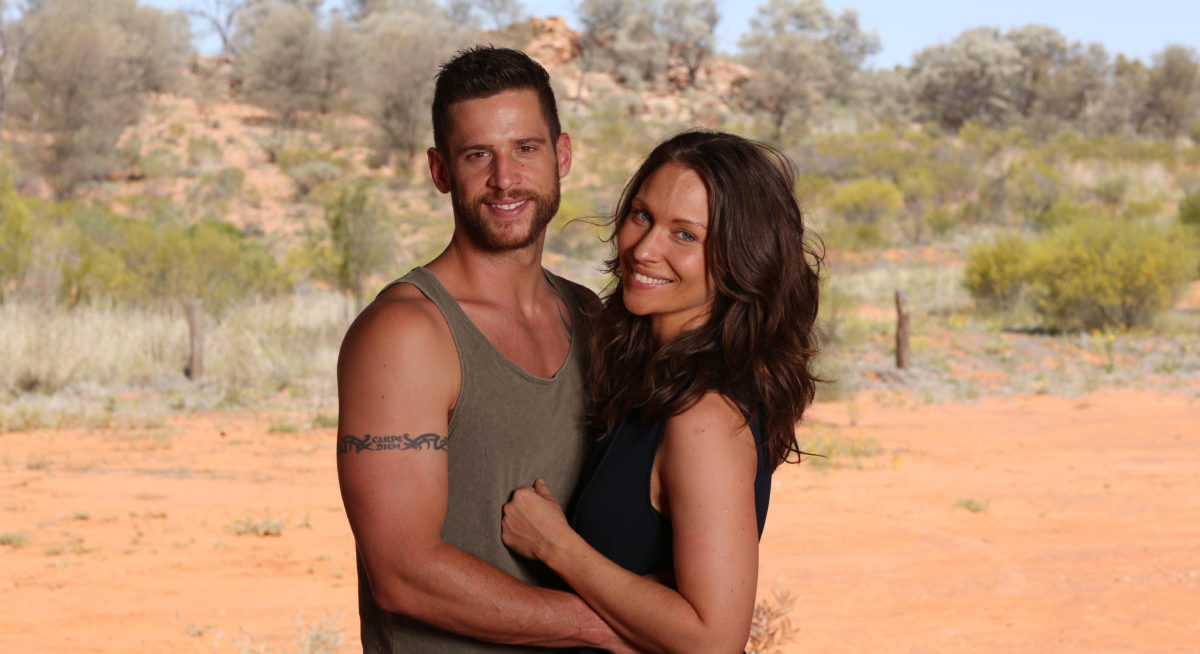 Foxtel has revealed the release dates for two drama commissions originally slated for Presto before the service was wound up.

Home and Away: Revenge will be released on Foxtel Play and Foxtel On Demand next month and will be available on Monday December 19 from 7.30pm while Home and Away: All or Nothing will commence streaming on Australia Day, January 26 2017.

Sequel to the Home and Away special An Eye for an Eye, Home and Away: Revenge is being pitched to the thousands of fans who watch the weeknight series.

Both specials will see the return of Summer Bay favourites Dan Ewing and Lisa Gormley reprising their roles as Heath and Bianca Braxton.

Both special events will still be available to existing Presto customers on the same day.