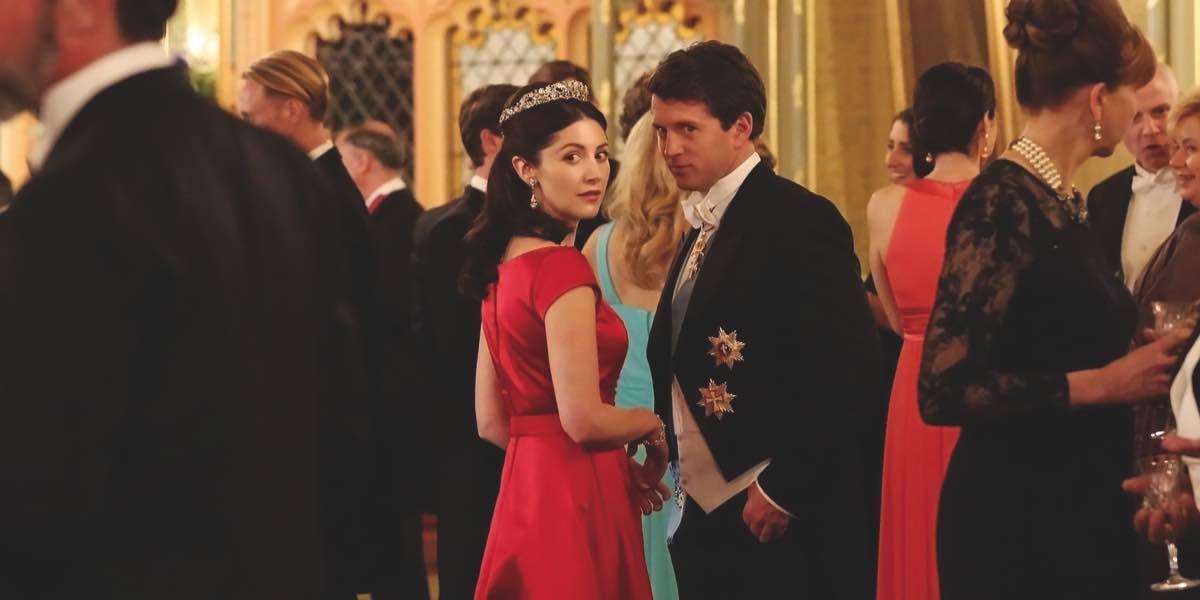 It is almost the very definition of the fairytale romance. The story of a Prince meeting a commoner and falling in love is one that has played out in fiction time and time again. When it was revealed that a similar romance was taking place in our very backyard, with Tasmanian-born Mary Donaldson set to marry the Crown Prince of Denmark, Australia fell in love with their story.

FremantleMedia, in conjunction with ten, is bringing that love story to the screen with the new telemovie Mary: The Story Behind The Fairy Tale.

Maier began with an explanation on why the story of Mary resonated so heavily with Australians: “We’re all fascinated with successful outcomes, especially when love is involved. You might argue falling in love is a lot easier than trying to turn that into something substantial. Mary and Fred, in particular, had it much harder than most. It was a long-distance relationship under intense media scrutiny with cultural differences and language problems thrown in just to make it tricky. The fact they have been able to overcome all of that should be something for every great romantic to feel good about.”

Because the story of Mary and Frederik was so well known and Australians were so heavily invested in the very public story, many viewers will undoubtedly bring to the story their own views and romantic projections. The challenge with a movie like this is to ensure that the audience feels that the romance that they connected to is reflected on the screen. Maier recognised the need to overcome this challenge: “Distilling a long courtship into 90 minutes is never easy, so choosing the right elements and the right emphasis is critical. Samantha Strauss our writer, Jen Leacey our director, Antonia Barnard our producer, Jo Porter and Anthony Ellis our executive producers, and all the team at FremantleMedia Australia were committed to telling the story truthfully, romantically, and respectfully. It will be for others to judge how successfully they have achieved it.”

After Ten experienced so much success with romance-driven TV with The Bachelor Australia and, very recently, with The Bachelorette Australia, one could forgive Ten if it leant in further to romance with scripted drama. Maier is rational about not milking opportunities when they’re not appropriate. While the Mary telemovie could have taken the form of a miniseries, or a limited multipart series, Maier appreciated the story for what it is. He explained: “This is a fairly straightforward story that lends itself to a telemovie format. Ideally you always want to leave the audience wanting more. Sobbing with happiness, but still wanting more.”

It is yet to be proven whether the success of The Bachelor property has whetted Australia’s appetite for more romance on TV. “We’ll know the answer to that very shortly,” said Maier. “Clearly there’s an appetite for feel-good escapist stories at the moment. Both The Bachelor and The Bachelorette were not only beautifully produced by Shine, but they really out-performed expectations. And we’re very excited about the return of Offspring.”

Despite the familiarity of the story of Mary and Frederik, Maier is convinced that the movie will still show audiences something they haven’t seen before. He explained that “Our gauge is pretty simple: The more times you say, ‘I didn’t know that’, the more excited you get. The further the story was researched, the further we realised there was a great deal to this story people may not know. And it is almost always the smallest details that make these the biggest events.”

The Mary: The Story Behind The Fairy Tale telemovie was watched by 929,000 viewers when it aired on TEN on 15 November 2015 at 8:30pm. It ranked #6 for the night behind the news and current affair, and sport programmings. 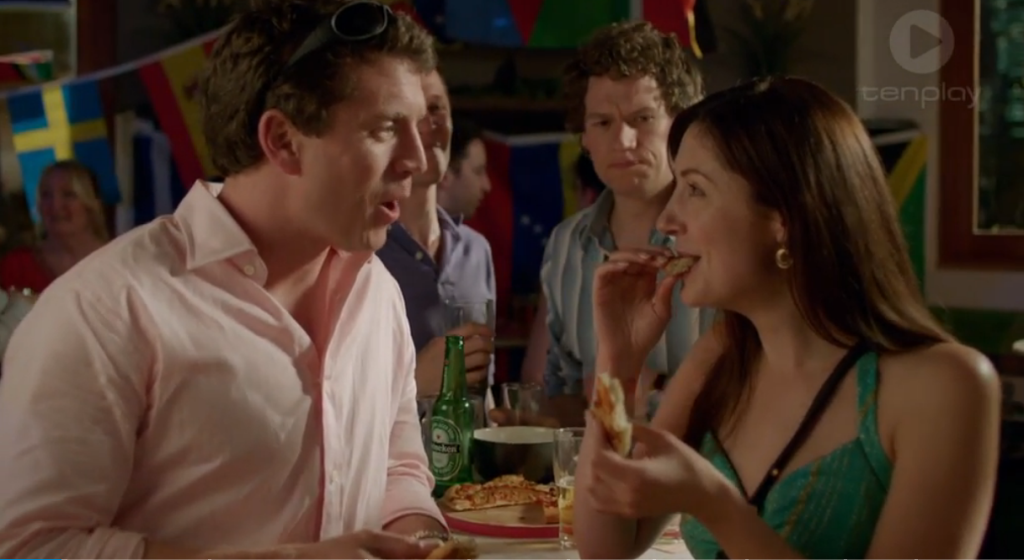