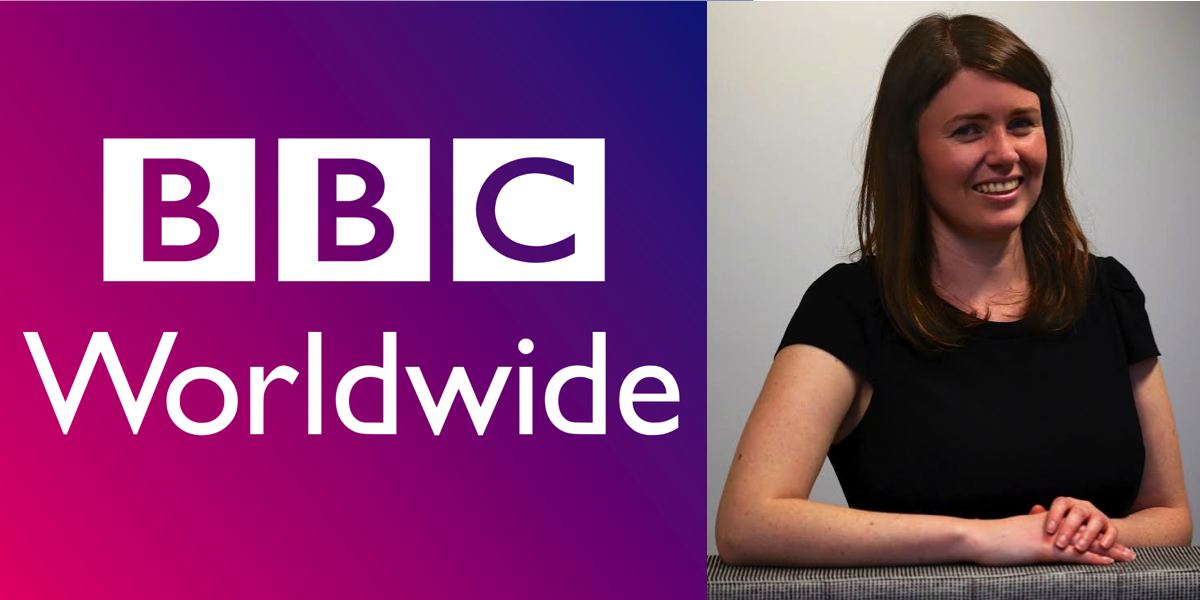 Working within the channels team, Wilson will be responsible for managing the acquisition of content across BBC Worldwide ANZ’s portfolio of locally managed channels: BBC First, BBC UKTV, BBC Knowledge, CBeebies in Australia; and BBC UKTV and BBC Knowledge in New Zealand.

Wilson joined BBC Worldwide ANZ in March 2012 as sales and marketing coordinator and client solutions executive, and was promoted to the role of acquisitions executive in February 2014. Prior to this, she worked for TV1 Australia.

Wilson will report to Tim Christlieb, who was recently named as director of channels, BBC Worldwide ANZ, and will be joined by Tamara Markus as acquisitions executive.