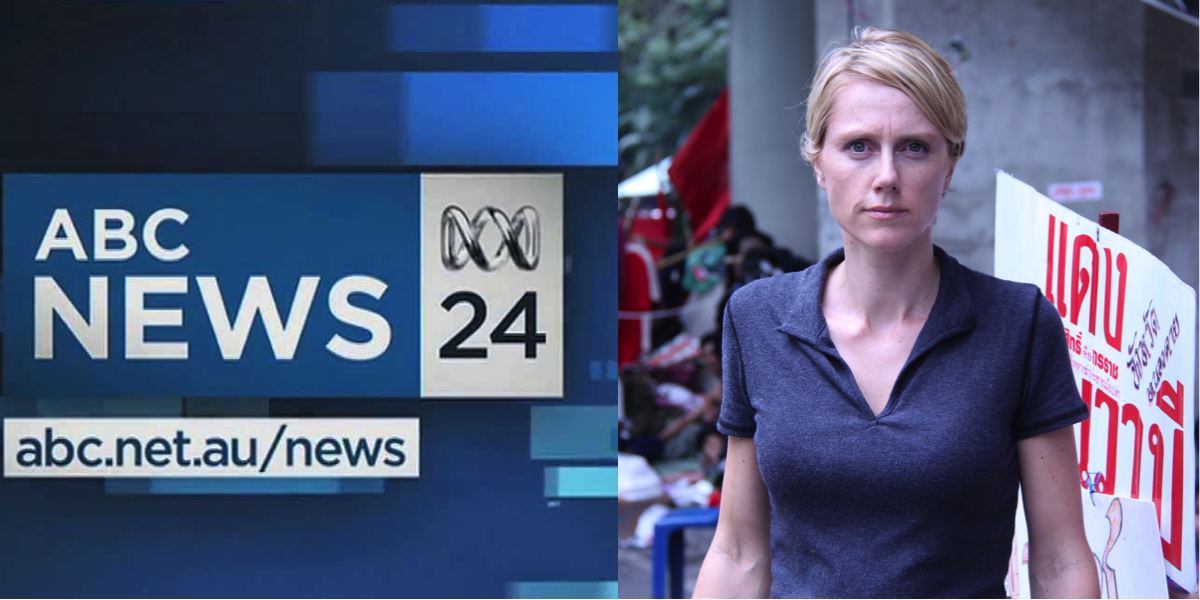 Zoe Daniel (pictured) has been appointed the ABC’s Washington bureau chief. Daniel has previously been an ABC correspondent in South Africa and Bangkok. In Africa she travelled undercover into Zimbabwe to report on the repressive regime of Robert Mugabe.

She also covered post-war Sierra Leone, conflict in Darfur and Southern Sudan, and gained access to Jacob Zuma to film a profile with him before he became president. Daniel will take up her new role at the end of the year.

In other moves, Tokyo correspondent Matthew Carney will be taking up the position of Beijing bureau chief in the New Year, taking over from Stephen McDonell who will be finishing his posting in China.