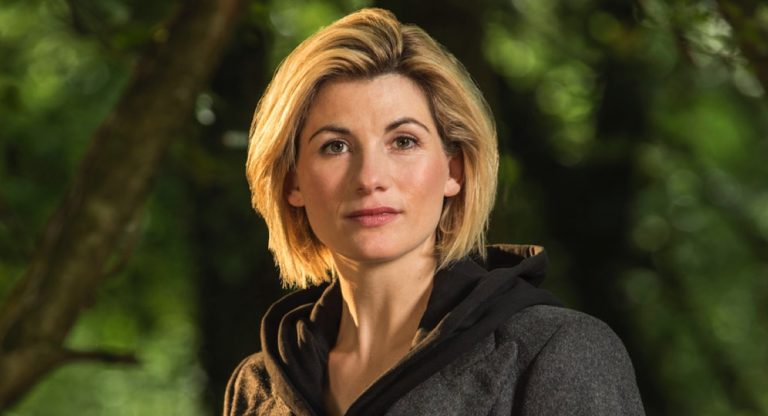 There are just two weeks until BBC Worldwide Showcase 2018 opens its doors on February 18 to an array of A-list talent, commissioners, producers and top international TV buyers who will screen brand new British TV content and attend a range of sessions.

This year Showcase will play host to its largest ever delegation of digital clients including tech giants Google, Apple, Netflix, Microsoft, Facebook-Oculus and Amazon plus regional SVODs and telcos such as Showmax, Stan, Deutsche Telecom, iFlix and Hulu, at the four-day event at Liverpool’s ACC (February 18-21).

Jodie Whittaker (Doctor Who), Idris Elba (Luther), Charlotte Riley (Press), Steve Coogan (Alan Partridge), Nicola Walker (The Split) and Karl Pilkington (Sick of It) are some of the stars that will descend on Liverpool’s Albert Dock to launch their brand new shows.

Producers from the next wave of landmark Natural History series, such as Dynasty and Serengeti, will also be on hand to give buyers a first look at the productions.

Along with the ancillary sessions, there will be genre premieres showcasing BBC Worldwide’s new slate of Drama, Comedy, Natural History, Science, Formats, Factual Entertainment and History and Documentaries.