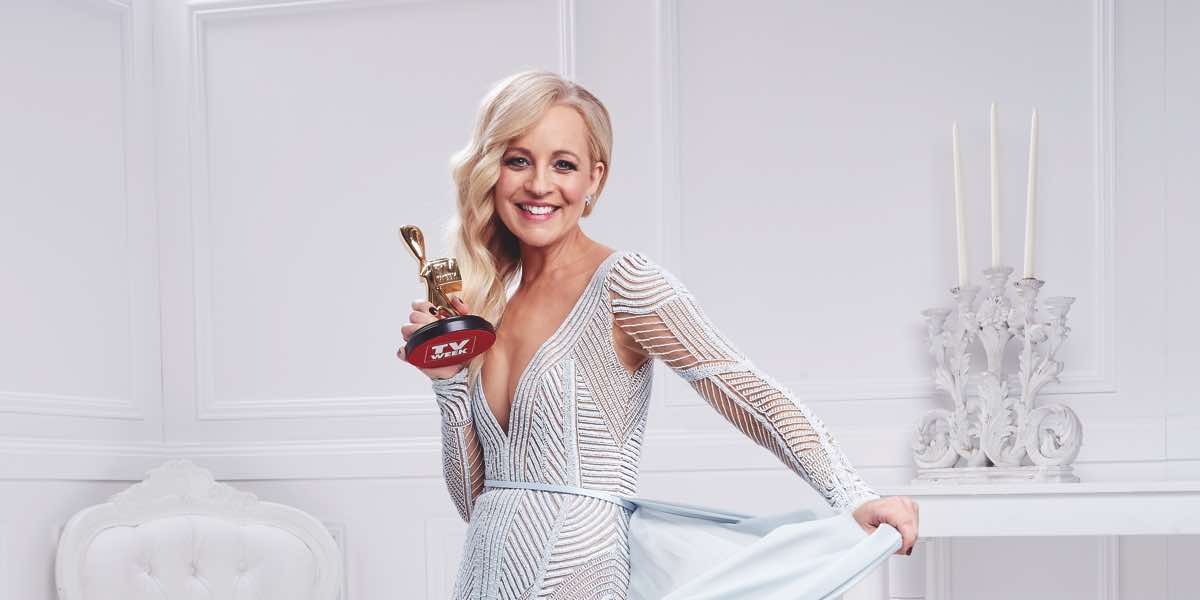 The voting for the 58th TV Week Logie Awards closed on 17 January. Now, the TV industry and fans can’t do much except wait. And wait.

The lag period between when the polls close and when the starry award ceremony takes place on 8 May is over three months.

“The lag allows for the votes to be tallied, checked and audited, and it allows us to have a separate nominations event six to eight weeks before the main event to announce the nominees,” TV Week publisher Jayne Ferguson told Mediaweek.

Social media campaigns and TV call outs asking viewers to cast their votes for their favourite program/s are important in sustaining and building the hype during this gap.

The awards are also crucial for spreading brand awareness.

“Social media has had such a positive impact on the awards. Particularly last year, as the broadcast was live for the first time in many years,” Ferguson added.

“The official hashtag #tvweeklogies received fantastic traction on the night, with more than six million unique impressions on Twitter during the broadcast alone.”

Some of that traction could be credited to the moment when 2015 Gold Logie winner Carrie Bickmore (pictured) donned a beanie on stage in memory of her late husband Greg Lange and raise awareness about brain cancer.

“Carrie Bickmore’s TV Week Gold Logie speech was such a heartfelt and important moment in Logies history, and we were thrilled that the #beaniesforbraincancer social movement she sparked with her speech was such a success. It brought significant attention to such a worthy cause.”

The social media campaign was amongst Twitter’s trending topics in Australia on the night of the Logies last year. Notable personalities such as Today’s Karl Stefanovic and Lisa Wilkinson, the Sunrise team, and the Studio 10 team all showed support for the cause the next day.

This year TV Week has introduced three new categories including the industry-voted awards for Most Outstanding Supporting Actor and Most Outstanding Supporting Actress, and a public-voted award for Best News Panel Or Current Affairs. In keeping with the rising popularity of SVOD in Australia, the awards also opened submissions to subscription streaming services for original Australian programs.

In recent years, the annual TV award show has had big international names present at the event. Notable celebrity attendances include One Direction, Ed Sheeran, and Katy Perry.

“Having such internationally recognised performers at the event really extends the reach of the TV Week and TV Week Logies brands globally, and further establishes the event as a premium and glamorous event,” Ferguson said.

“These popular performers also increase viewer engagement with the telecast, and add another element of entertainment to the broadcast and for those attending the event.”

Powering the awards is Bauer Media’s TV Week magazine whose primary area of focus is, as the title would suggest, TV.

The way viewers interact with content on TV has changed notably since the title first launched in Melbourne 59 years ago.

A survey conducted by Yahoo7 showed that as of April 2015, one in four TV viewers regularly watch their favourite programs across a host of different devices in Australia– up 7% since 2013 – signaling the rise of on-demand. Netflix entered the Australian market on 24 March 2015 and by October 2015, over one million Australians had subscribed to the service, according to a research by Roy Morgan.

When asked about how the changes in viewing trends are impacting the content that goes into the magazine, Ferguson said: “TV Week is constantly evolving in line with the changes in television and viewing habits. We live tweet during selected shows to further enhance second-screen engagement, and we have very active social media accounts and frequent content on our website. With the introduction of catch-up TV and streaming services, we have introduced an on-demand section in the magazine covering the content of these services each week.”