• After success at rebranded B105 and SAFM, plans for a Perth revival?

“What we got delivered today was a reasonable reflection of where the cities are at right now,” SCA chief content officer Dave Cameron told Mediaweek about the broadcaster’s performance in the Survey 6, 2020 GfK radio ratings.

“I can see it first hand in Melbourne. There have been no cars on the road. There is no-one out and about, not many going to work. There are no school drops off with people still home-schooling after 16 weeks.

“That is obviously going to disrupt the key music stations that have a strong result from in-car listening during the key commute times. When you remove cars and in-car listening, clearly that is going to deliver results like we got this survey.” 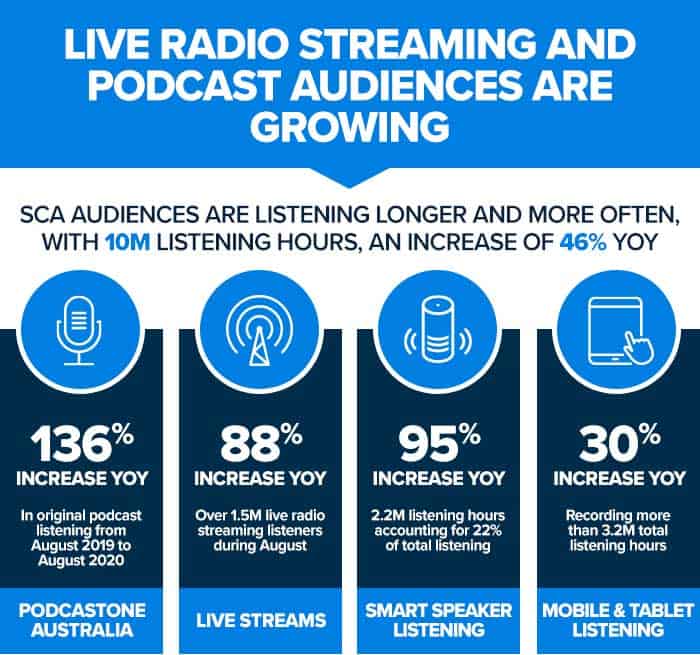 Cameron was referring to the result at Hit Network flagship station Fox FM which hit an unheard of 5.9% share as cume slumped back below 1m.

Despite some erratic results, SCA is not about to make any changes with regard to Melbourne.

The last time Mediaweek spoke with Cameron he was praising the way Triple M’s Hot Breakfast was covering the then developing Covid-19 story and the pandemic’s potential to disrupt. The station’s ongoing coverage of what that meant for Melbournians was reflected in its ratings results where it was the only FM station to buck the down trend.

“That is a result that also make sense to me when people are desperate for news and information in Melbourne every second of the day.” 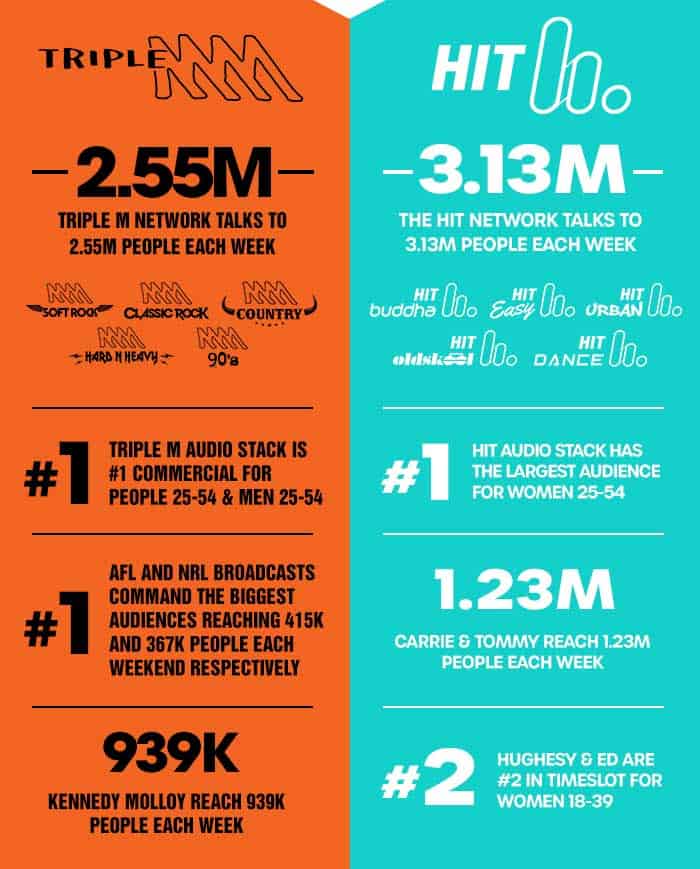 Cameron also mentioned the Melbourne result comes with a significant change in methodology with 100% of people being surveyed completing e-diaries. “With all the variables this survey around changing audience behaviour, you can now add a change of data collection that has never been done to this extent before.”

Looking at the rest of the country, Cameron said the SCA station results reflect a real dichotomy in the different states. “You have stable states that are living the life, compared to us in Melbourne they almost seem to be living pre-Covid. Places like Queensland, Western Australia and South Australia. When we look at the SCA stations in those metro markets they are reasonably stable.

“Looking at relatively unstable states like Victoria in particular and to a lesser extent New South Wales, there have been more disrupted living patterns and behaviours. That is also reflected in the results for our stations.”

Of all the results across the metro markets, the hardest to swallow must have been the slump at 2Day DM, even taking into account the general slide at many FM music stations. “There are things I understand about our Sydney results and to be honest more things I don’t understand. It was a severe result for us and at the right time we will take the opportunity to return 2Day breakfast to a talent-led breakfast show.”

Looking at Brisbane, Cameron noted it was one of two markets where SCA had a key station rebrand. “We returned the name B105 to the market. It is always a risk when you rebadge a station, but we are happy to say it was a great first result for the return of the B105 brand.”

Adelaide was the other market to resurrect a heritage brand. “SAFM did well and recorded its highest cume since 2013. That is a great start to the relaunch of that brand to the market.”

Also helping the Adelaide result was the return of Lehmo to Adelaide radio where he has joined the SAFM breakfast show.

In Perth, SCA had a good result for Mix 94.5, while 92.9 was down a little. Given the results in Brisbane and Adelaide, maybe SCA could dust of the PMFM name for its Hit Network station?

“We will have some exciting news to talk about with regards to the Perth market soon,” is all Cameron would say, adding it will be announced this year.