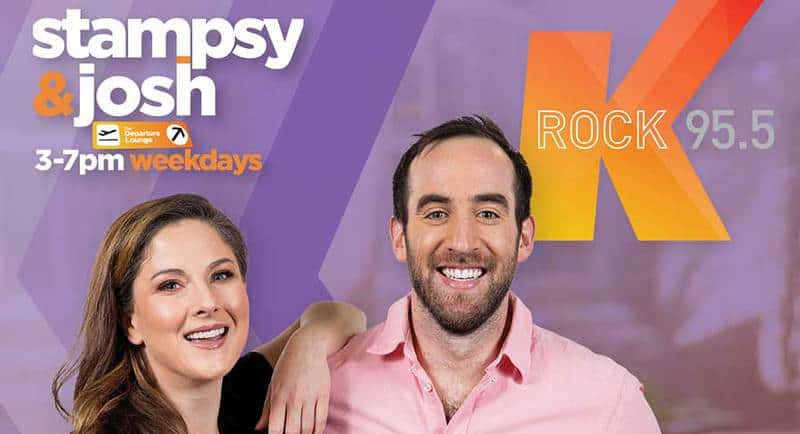 Both shows on the regional stations will now go to air from 3pm to 7pm weekdays with a renewed focus on delivering local content for the region. The shows are also aimed at helping commuters who travel daily from the region to Melbourne and back. 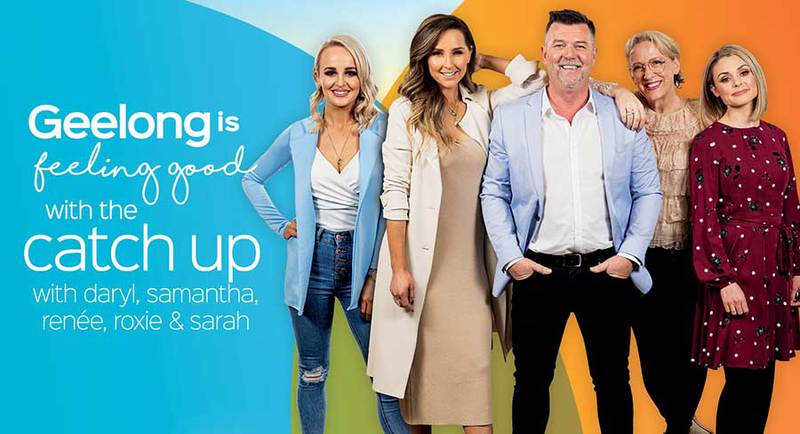 The hosts for both shows remain unchanged for the extended hours with the expanded offering launching to listeners this week.

“We’re committed to localism and this is just another example of us demonstrating that,” said Grant Broadcasting group content director Ryan Rathbone.

The Departure Lounge drive show on K rock is hosted by Stampsy and Josh on weekdays 3-7pm.

The Catch Up on bay 93.9 is hosted by the big team of Daryl, Samantha, Renee, Sarah and Roxie on weekdays also from 3-7pm.