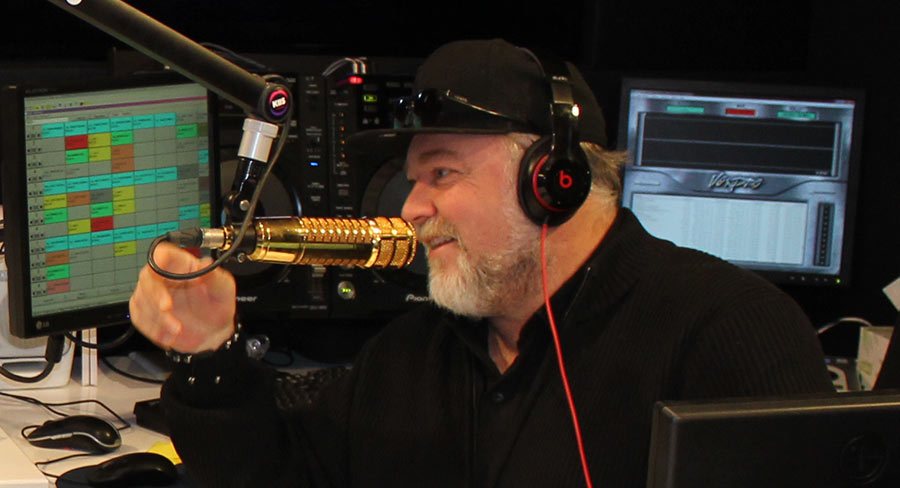 ‘I am not the authority on everything, but I am common sense.’

Controversial radio presenter Kyle Sandilands confirmed this morning that he is making a return to television with a new show on Ten. The KIIS Sydney presenter made the announcement on his breakfast show this morning.

“People think I hold grudges,” Sandilands said to co-host Jackie O Henderson. “But I don’t. If I held grudges, why would I go back to the dog of a network that treated me so badly?”

“Because you are getting money?” Henderson suggested. “That’s true,” Sandilands replied.

The former Australian Idol judge has signed off on a new TV show called Trial By Kyle. Explaining the format, he said: “It’s sort of like a Judge Judy thing.

“People will come in with their stupid arguments – neighbourhood disputes, maybe some girl got a tit job and wants to sue her doctor because it’s a botched job.”

Celebrities will also be featured on the show. The program has managed to “lock in” a case where a celebrity is going up against paparazzi, Sandilands revealed.

“Is it just you who will decide who is in the right or wrong?” Henderson asked.

“I haven’t decided whether it will be just me or if I will have a panel of jurors,” Sandilands answered. “It depends on how much money there is to go around. If there isn’t enough money to pay a juror then I will be keeping that myself.

“I am not the authority on everything, but I am common sense.”