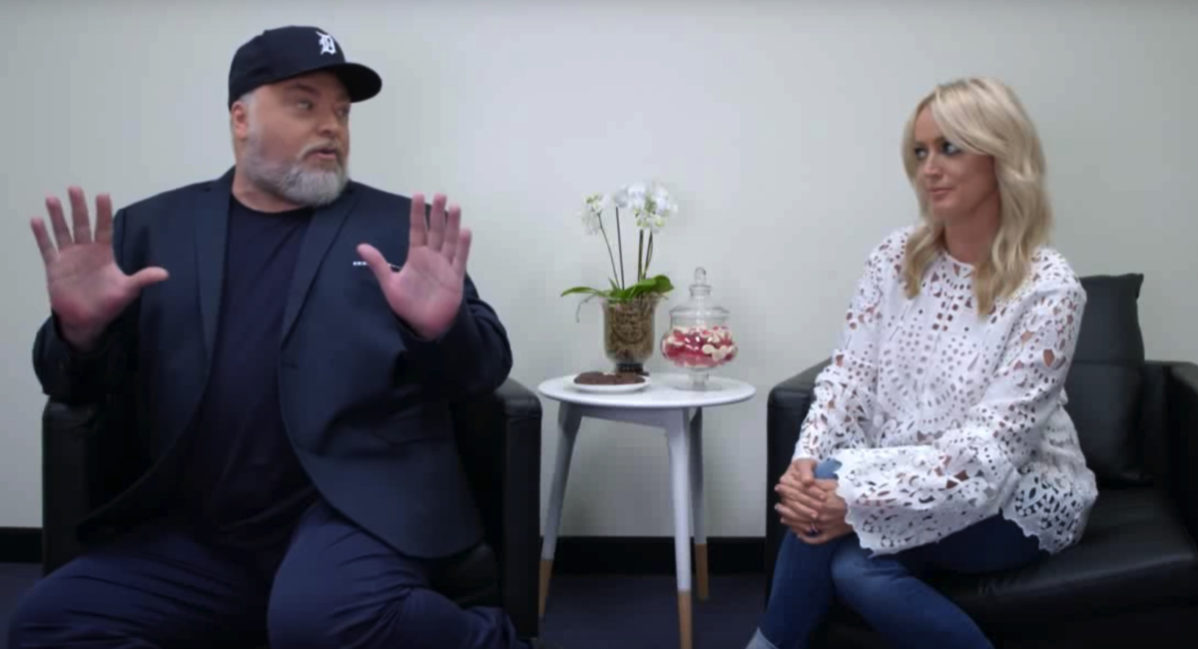 ARN has launched a new TV, digital and social campaign for Sydney’s KIIS 1065 and Kyle & Jackie O, in a fun and revealing look at what real people actually think of the radio duo.

The campaign launch comes one day after parent company APN News & Media revealed how important the duo are with 2016 financials showing how radio accounts for 50% of company revenue and close to two-thirds of its profit.

This new campaign delves deeper than ever before, going behind the scenes and providing audiences with a cheeky glimpse into the minds of the KIIS network’s Kyle & Jackie O.

Set in a Kyle & Jackie O focus group, the campaign uses real conversation and responses from participants to find out what they really think of the duo while Kyle & Jackie O watch from behind a two-way mirror.

From suggesting Kyle has what it takes to be a plus-sized model through to describing the duo as the Donald Trump of radio, nothing was off limits for the group and no one was holding back.

The three pieces launched today are the first of a series that will be released over the coming weeks.

ARN’s chief marketing officer Anthony Xydis said: “In a noisy market, we wanted a campaign that would stand out for both KIIS 1065 and Kyle & Jackie O, showcasing the irreverence and cheeky side of both brands. We wanted to take audiences behind the scenes and reveal more about what makes Kyle & Jackie O so unique. We used a real focus group because genuine reactions from both the group and Kyle & Jackie are funnier than anything we could have scripted and whether they were lovers or haters, what everyone can agree on is there is only one Kyle & Jackie O.”

The digital and social campaign commenced on Thursday February 23, the television campaign hits screens on Sunday February 26 and follows the launch of the KIIS 1065 “There’s only one Kyle & Jackie O” outdoor campaign on January 22.