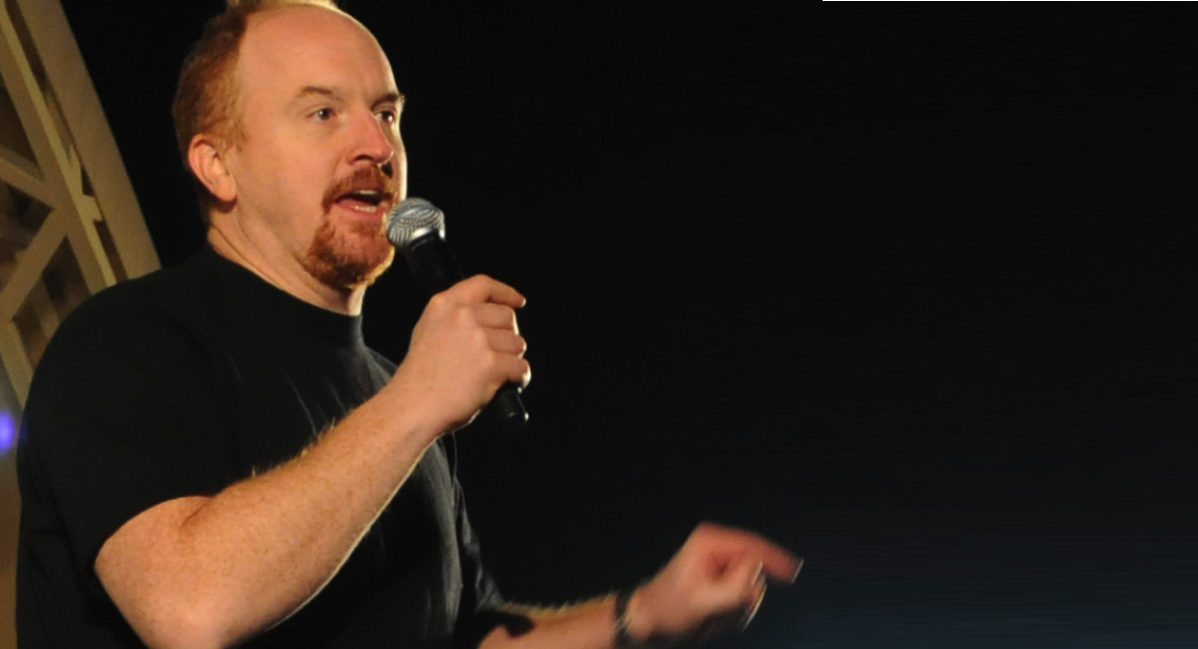 Louis C.K. is the latest comedian to sign with Netflix

Louis C.K. is the latest comedian to sign with Netflix and he will debut two new stand-up comedy specials exclusively on the platform. The first of the specials, titled 2017, was filmed in Washington DC, and will premiere April 4 on Netflix worldwide.

“Louis has been one of the most innovative comedy voices in this new era of stand-up. He has also been a thought leader in the business of comedy. We have marvelled at his creativity and his ability to invent comedically and commercially, and are thrilled that he is bringing his newest specials to Netflix,” said Ted Sarandos, chief content officer at Netflix.

In January 2015, Louis became the first comedian to sell out Madison Square Garden three times for the same tour. The third show was recorded and released as a digital audio download on his website, which went on to take home a 2016 Grammy Award for Best Comedy Album. The following year, as part of an international tour that culminated in this latest special, he broke his own record by selling out Madison Square Garden five times over as well as arenas all over the USA.

Louis can most recently be seen starring in Horace and Pete, a drama series he both wrote and directed. The show debuted in January 2016 and was directly distributed through his website, louisck.net, before Hulu acquired exclusive streaming rights in December.

He will also be heard as the voice of “Lou” on the upcoming animated series The Cops, which he co-created. The comedy received a 10-episode, straight-to-series order at TBS and is set to premiere in 2018. Most notably, Louis served as executive producer, writer, director, editor, and star of FX’s Peabody Award-winning hit show Louie, which has garnered multiple Emmy award nominations and wins for five seasons.