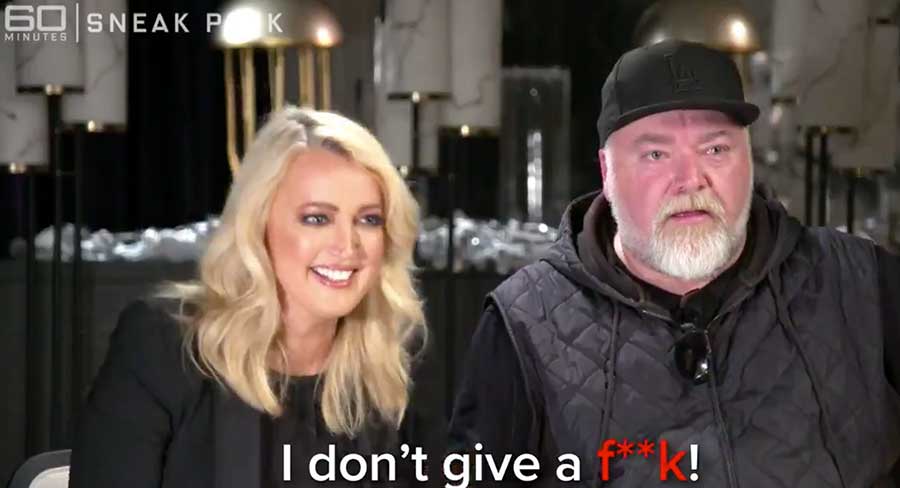 Was it a slow week on 60 Minutes or did Nine’s current affairs program have an explosive story it had been sitting on for months?

Karl Stefanovic’s story about ARN’s The Kyle and Jackie O Show finally made it to air last night, a couple of months after the interviews had been filmed. The footage included time Stefanovic spent with Kyle Sandilands in Los Angeles.

The program carried interviews with Jackie Henderson and Sandilands together and separately.

The biggest talking point to emerge from the episode was the clip 60 Minutes used to promote the program. Sandilands seemed on the verge of revealing a secret illness. However when the show went to air, Sandilands explained he had nothing to reveal and was only joking.

“If I die tomorrow I just wanted to let you know I love you and it’s been wonderful.” [Kyle tears up]

“There is a condition I have been diagnosed with and haven’t spoken to anyone about.”

The deception caused (surprise!) immediate kickback on social media with Nine the aim of much of the criticism for choosing to run the clip as if it was about the detail what was wrong with the radio superstar. 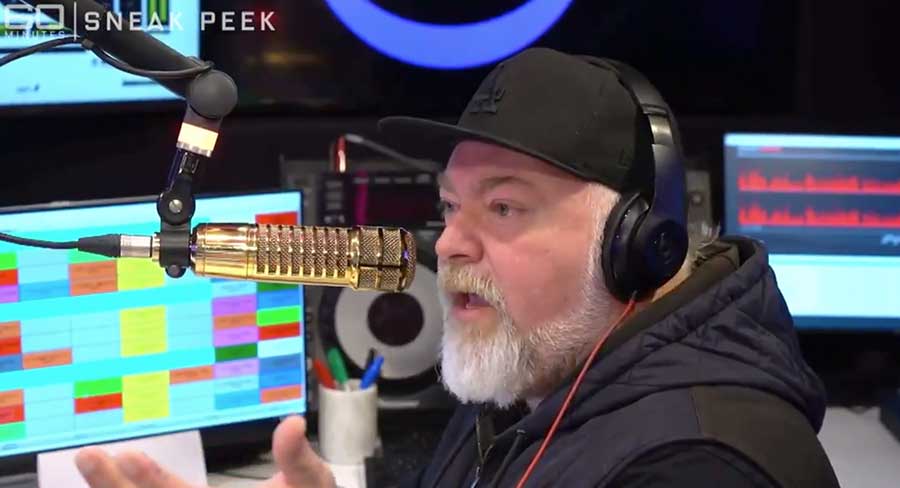 Sandilands did reveal he had high blood pressure, measuring it during the program.

This morning on the KIIS FM breakfast show, Sandilands explained he didn’t think Nine would use that joke as a promo for the program. Not only did it promote the show, 60 Minutes chose to lead the episode with Kyle and Jackie O, covering the first two segments of the show that ran for about a total of 20 minutes.

Henderson revealed this morning that 60 Minutes shot so much footage of the radio hosts and only part of it was used. Regarding a medical episode, Sandilands said he is visiting Sydney’s tip cardiologist today to check on any potential problem. 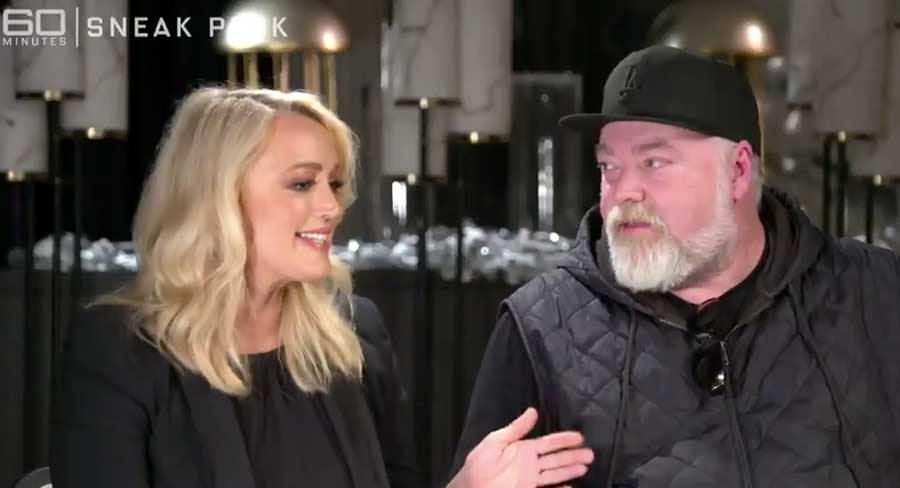 When discussing the 60 Minutes episode this morning, by way of explanation Sandilands said he realised he was starting to talk about a sadness he has been carrying around, and at the last minute turned it into a medical emergency joke.

Both Kyle and Jackie O teared up this morning when Sandilands revealed he has an inner sadness, feeling he is continually let down by people around him.

One of the bits of information listeners gleaned from 60 Minutes was that Henderson told Austereo bosses that after their first couple of shows together 20 years ago she didn’t think the combination would work.

Henderson always said she still gets nervous for Sandilands, worried that one day he will say something that will end it for him, and perhaps her.

When Stefanovic touched on their superstar salaries, mentioning $50m each, Henderson said “don’t believe everything you read”, while Sandilands suggested the amount was correct.

The 60 Minutes report touched on some of the low-lights during their career, including the infamous 2009 lie-detector test with a 14-year-old girl.

“There were things we did that were terrible,” said Henderson. “But we have never planned any of them. When they happen it is not nice.”

“You get criticised for not standing up to him,” said Stefanovic later.

“I am not his mother. It is not my responsibility to always pull Kyle up. If I feel he has crocked the line I will definitely pull him up. And I am less afraid to do that now.”