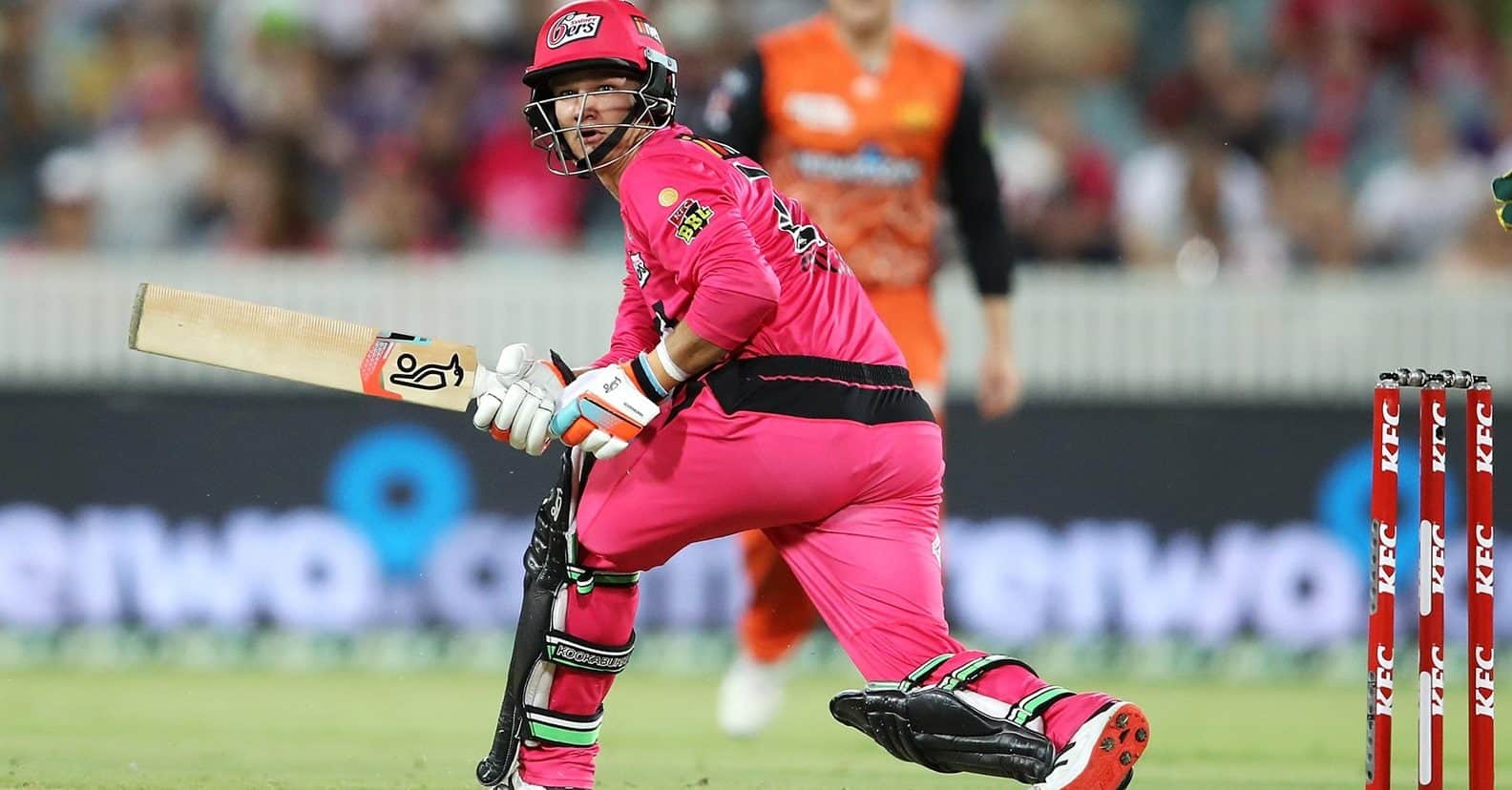 An average audience of over 1.4 million watched the Sydney Sixers claim their third KFC BBL title over the Perth Scorchers on Saturday night across Seven, Foxtel and streaming services including Kayo. That represented a 15% increase on the BBL|09 Final and ranked as the fourth most-watched BBL game ever.

Cricket Australia reports the final capped a season that is now the most-watched on TV. The BBL|10 Final between Sixers v Scorchers had an average audience of 442,000 across Foxtel Linear, Foxtel Go/Now and Kayo. The Foxtel linear audience was 346,000 with a further 96,000 watching on Kayo.

The Saturday final was 23% on last season’s final between the Sixers and Stars that had an audience of 360,000 across the Foxtel group.

The final was the #2 BBL Final on STV services of all time, behind the 2011/12 Final between the Scorchers and Sixers that had an average audience of 450,000.

• The total audience of 44.82m across the 61-game tournament was the highest in league history – an increase of 5.9% across all platforms YOY, including linear TV growth of 1.4%.

• The total audience of 5.64m across the five-game Finals series was the highest in league history – an increase of 15% on last season.

• The average audience per match in BBL|10 was 735,000 across all platforms, ensuring the Big Bash League remains the most-watched sporting league in Australia on a per-game basis. The linear TV audience of 675,000 was 9,000 higher than BBL|09, while the streaming platform average of 60,000 per game represented 109% growth YOY.

• The most-watched BBL tournament was also the highest scoring from a first innings runs perspective. The 168.1 average first innings score (excluding abandoned and DLS affected matches) was up three runs on the previous benchmark of 165 set in BBL|06.

• In addition, the 643 sixes hit across the season were the most in the competition’s history, up 6.5% on BBL|09. This season also saw nine scores of 90+, the most in a single season.

Despite crowd restrictions, border closures and the need to stage the tournament in a bio-secure hub, a total of 522,140 fans attended matches across Covid-safe venues in seven states and territories.

“The KFC BBL has the best fans in the country, and we are grateful to the record number of Australians who tuned in to watch our tenth season.

“Bringing joy to our fans was the driving force for everyone across the league and clubs all season and we thank every one of them, whether they watched on TV or a device, listened on radio or attended at the stadium. We trust they enjoyed the incredible action on display in KFC BBL|10 and we can’t wait to welcome them back next season, hopefully in a more relaxed public health environment.

“I would also like to take the opportunity to once again thank all state and territory governments, KFC BBL clubs including all players and staff, match officials, broadcast partners Seven, Foxtel, Kayo and SEN, commercial partners KFC, BKT, Toyota, Sanitarium, Bupa, venues and curators and our own people who made this extraordinary season happen. Your commitment to the success of the Big Bash in unprecedented times cannot be overstated.”