Morgan estimates all five leading FTA BVOD services have grown significantly during 2020 as Australians endured a nation-wide lockdown from late March until early June and Victorians experienced a second, longer, lockdown soon after.

SBS On Demand is in a clear second place and now viewed by 4.08 million Australians in an average four weeks representing an increase of 1.49 million (+57.6%) from a year ago. 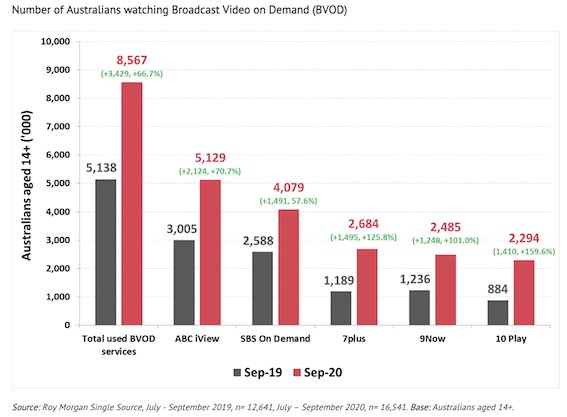 However, the fastest growth over the last year has been for the traditional commercial broadcasters Seven, Nine and 10 which have all more than doubled their viewership.

This new data comes from Roy Morgan Single Source consumer survey, derived from in-depth interviews with over 50,000 Australians each year.

Coinciding with the recent release of the Morgan survey data, is the OzTAM share data for summer. The OzTAM audience numbers reveal Seven took the crown in prime time with a total people network commercial summer share of 36.9%, ahead of Nine Network on 36.2% and Network 10 on 26.9%. Seven was also #1 in 16 to 39s and grew its audience share in that age group by 1.8 points over the summer months. 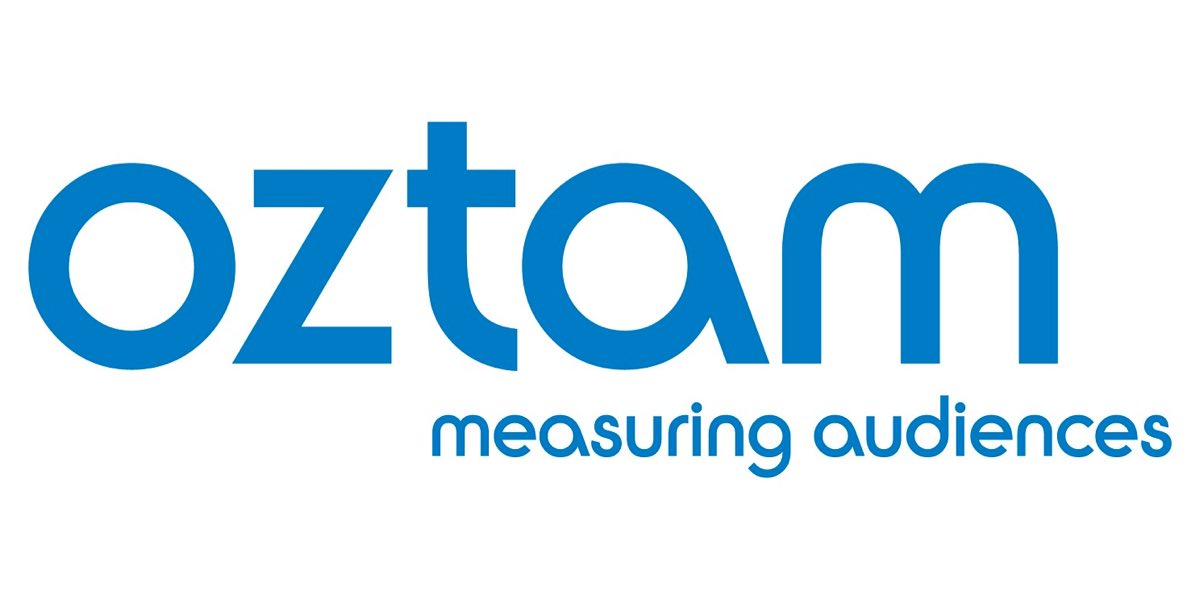 Roy Morgan CEO Michele Levine (pictured below) says the lockdown during 2020 provided a big boost to subscription TV and this growth has also been experienced by their Free TV counterparts including ABC iView, SBS On Demand, 7plus, 9Now and 10 Play:

“Almost 8.6 million Australians are now watching at least one of the Video on Demand services offered by Australia’s Free-To-Air broadcasters the ABC, SBS and the leading commercial channels 7, 9 & 10 – growth of nearly 3.5 million (+66.7%) on 2019. 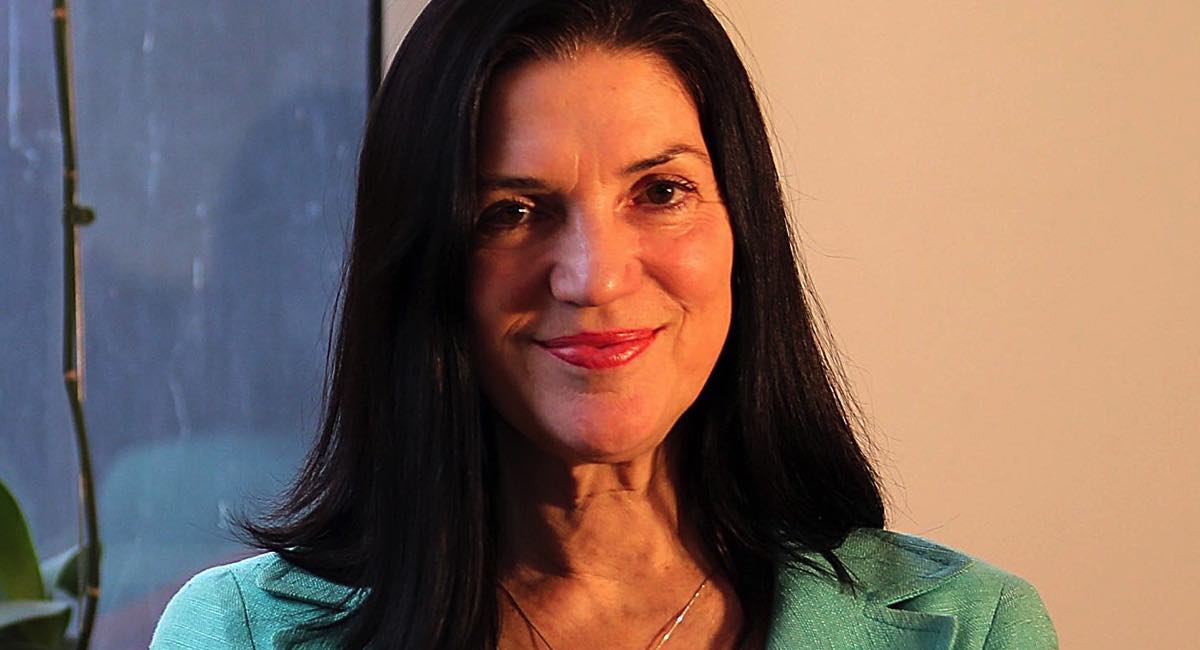 “This growth for Broadcast Video on Demand is faster (and larger) than experienced by subscription TV over the same period which was up 2.4 million (+16.2%) on 2019 to 17.3 million.

“It’s true that the overall audience for Subscription TV is about twice the size but the results over the last year show that Australians are increasingly discovering there are free alternatives to paying a monthly fee to providers such as Netflix, Foxtel, Stan, Amazon or Disney.”

See also: Seven’s plans to continue growth of 7plus audience and BVOD revenue