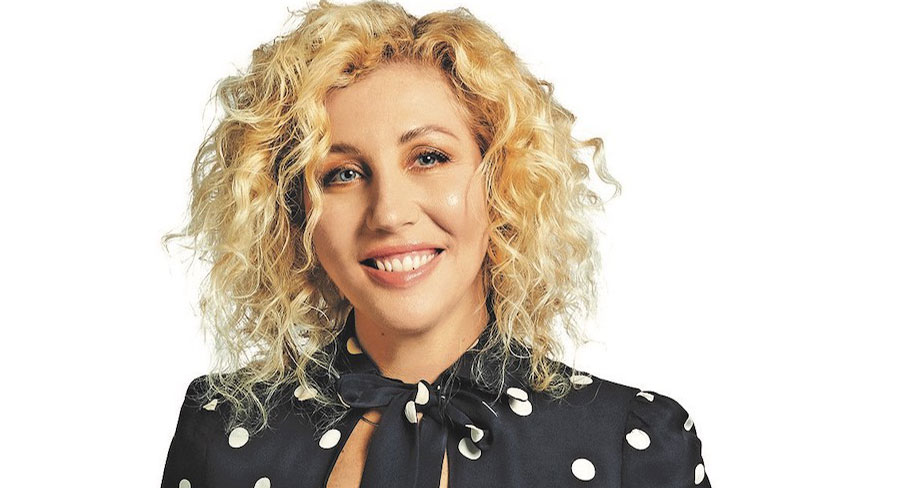 News Corp Australia has finished an ambitious plan to overhaul the magazines that sit inside its Sunday newspapers, luring some readers to the titles who may not normally be newspaper purchasers.

In the past few weeks it revealed the new looks for the two-for-one Body + Soul and Stellar, it quietly overhauled and rebranded its TV listings book to Binge and this weekend the covers come off the design refresh at travel brand Escape. 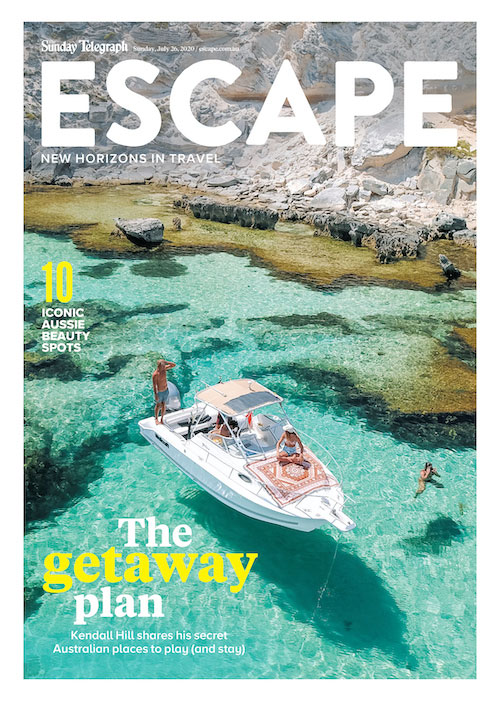 In her role as the boss of food brand delicious. McCallum and her team have largely been working remotely, however the Escape staff have been back in the office a few days a week as a new team built the overhauled product.

The first refreshed edition of Escape is published this weekend. It will be a 24-page book except for Queensland where ad demand has pushed it out to 28 pages. 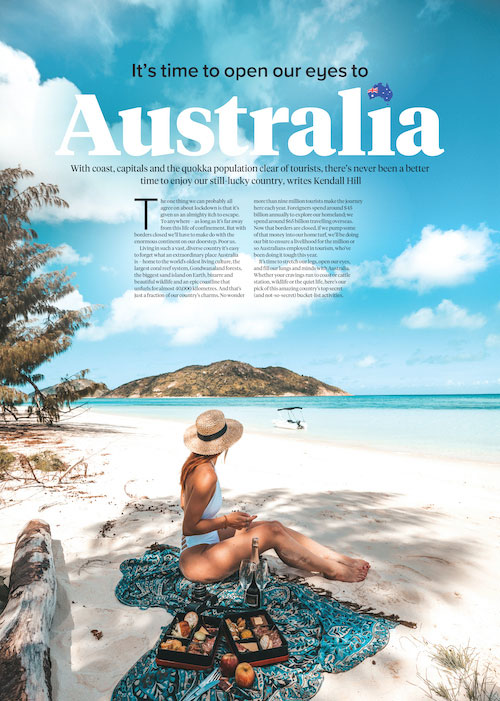 The section will be same stock for all six editions across six states, but it remains the same page size as the host newspapers. The new look Escape will be supported by an extensive consumer marketing campaign launching this weekend and running for six weeks across print, digital and radio.

McCallum noted the News Corp Australia boss Michael Miller “believes really strongly that travel is a critical category for the company. No matter where people are, everybody is still thinking and planning for when they can travel again.”

McCallum added: “The world of travel has faced much upheaval in 2020, and many challenges remain. But one thing is certain – the Australian desire to travel is as much a part of our DNA as Vegemite.

“Escape is the leader in the travel category, and it’s our role to inspire Australians to start traveling again, safely and with confidence, where possible, and within their means – whether that’s fantastic road trips with expert itineraries, camping and caravanning, or luxe hotel staycations.

“It’s why we committed to continue publishing through Covid-19, bringing Escape to readers every week in isolation. It’s also why we decided to rethink our pages and our content, to bring a fresh new feeling to them. We’ve introduced new faces, places, evocative images, pages and voices. Change is, after all, (almost) as good as a holiday!”

Escape has appointed a new picture and commissioning editor as McCallum wanted to overhaul the editorial offering. “We have signed up Melissa Leong who has just finished her first season on MasterChef. She is an impressive food and drinks writer and she wrote for us a lot in delicious., before she appeared on MasterChef. We also have Tyson Mayr who is an adventure specialist and a new Culture Vulture column from Alison Kubler looking at art, culture, festivals and galleries. Darren McMullen is a wine aficionado and he is starting a cellar door column. Merrick Watts is an avid road tripper and he has a great story about the Nullarbor for our first issue. Plate of Origin judge Matt Preston has been a long-time delicious. columnist for McCallum and she has borrowed him for the first edition too. 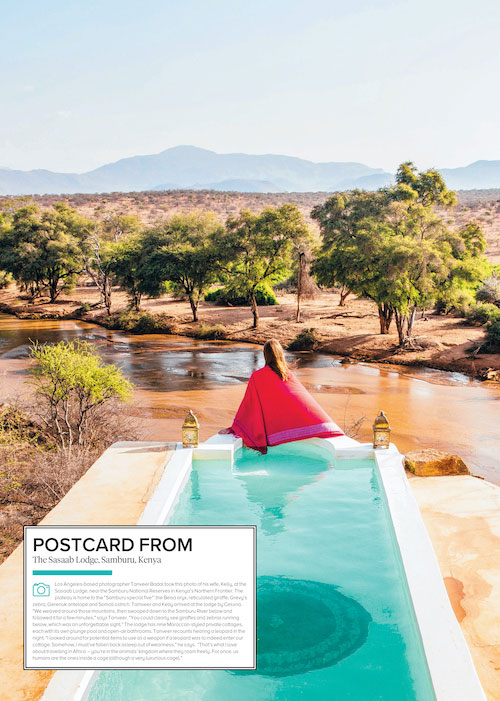 The brand’s content director is Jana Frawley in an expanded role. The new creative director is Barry Goodwin and John Hannan has an expanded digital director role across food and travel.

Work is continuing on building the Escape digital and social platforms, noted McCallum. Part of the new offer this week is a video from Sydney chef and TV food judge Colin Fassnidge. “He made a camper-can video for us. He bought a campervan and he has travelled to Coffs Harbour and documented the journey.”

Regarding the website traffic, McCallum said: “We have been experiencing some of our highest traffic recently. Even though people are impacted by restrictions, people continue searching for news and information.”