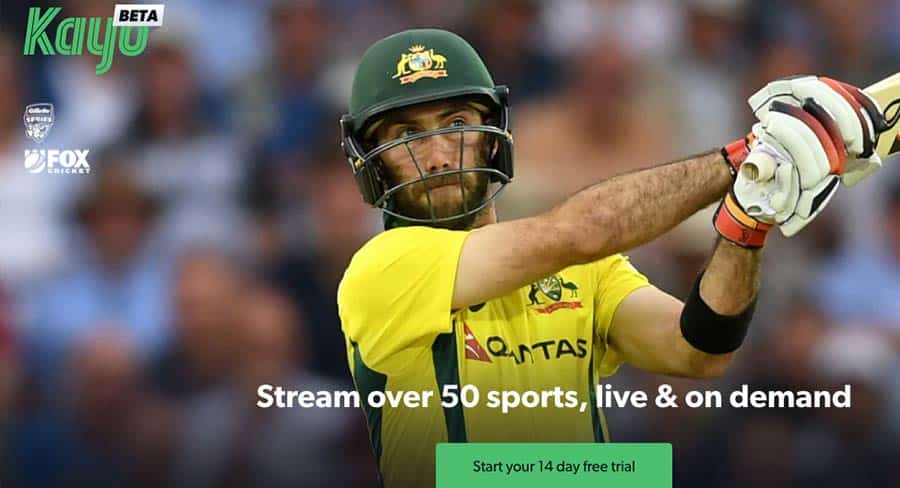 The sports year just got better according to Kayo as it launches its Feb for a Fiver promotion that offers new customers who sign up between 28 January and 4 February 2019, an entire month of Kayo Basic for just $5.

Kayo offers over 30,000 hours of content each year, and subscribers who sign up for the Feb for a Fiver, will be able to continue their subscription from $25 each month following the promotion. Kayo’s February starts with a smorgasbord of sport including Australia versus Sri Lanka Domain Second Test, the HSBC World Rugby Sevens and Six Nations as well as the 2019 AFC Asian Cup final and all the NAB AFLW action.

One of the world’s biggest sporting events kicks off on February 4, with the Super Bowl LIII streaming live on Kayo. One-time Super Bowl winners the Los Angeles Rams will go head-to-head with five-time champions the New England Patriots.

In the week leading up to the Super Bowl, Kayo will have a dedicated carousel called Super Bowl Fever that will feature all things gridiron. The carousel will host shows from ESPN’s multi-award winning series 30 for 30, highlighting gridiron specific documentaries, plus episodes from In Depth with Graham Bensinger, which will feature interviews with former NFL players like Joe Namath, Tony Romo and Brett Favre.