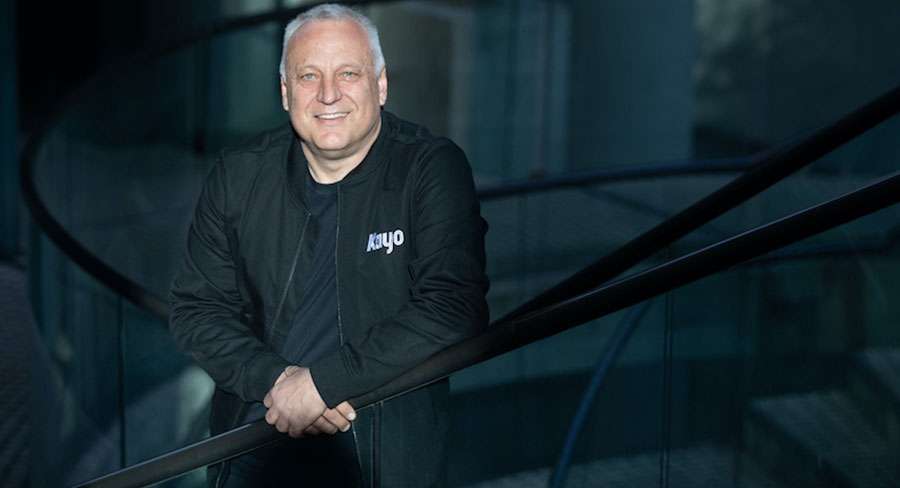 This week, Kayo Sports, Foxtel’s multi-sport streaming service, marked it’s 12 month anniversary by releasing a number of customer highlights and insights since its launch on 26 November 2018.

With over 400,000 paying customers at $25 a month, the streaming sports service is generating annual revenues well over $120m for the Foxtel business.

In the year over 65 million hours of sports content was streamed across more than 50 sports, including every round of AFL and NRL, the Cricket World Cup, Test Cricket plus BBL and WBBL, as well as the FIBA World Cup and the Rugby World Cup.

Customers watch on average seven sports and stream nearly six hours each week with 58 per cent of their viewing on the big screen.

Kayo Sports CEO Julian Ogrin said: “The launch of Kayo 12 months ago was the ‘big bang’ for sports streaming – we have more sport than any other streaming service in the world. Turning one year old is a great moment to step back and look at how Australian’s consume sports streaming.

“It’s not just the depth and breadth of the content, with 65 million hours streamed since launch, but the amount customers are consuming. One Kayo fan has streamed over 483,360 minutes of content while another has watched 4,450 videos.

“And whilst they are watching a stack of top-tier sports content, they are also enjoying the niche sports on offer with nearly 27,000 customers streaming ‘Nathan’s Hotdog Eating Contest’ and a similar number of people watching Chess Boxing.”