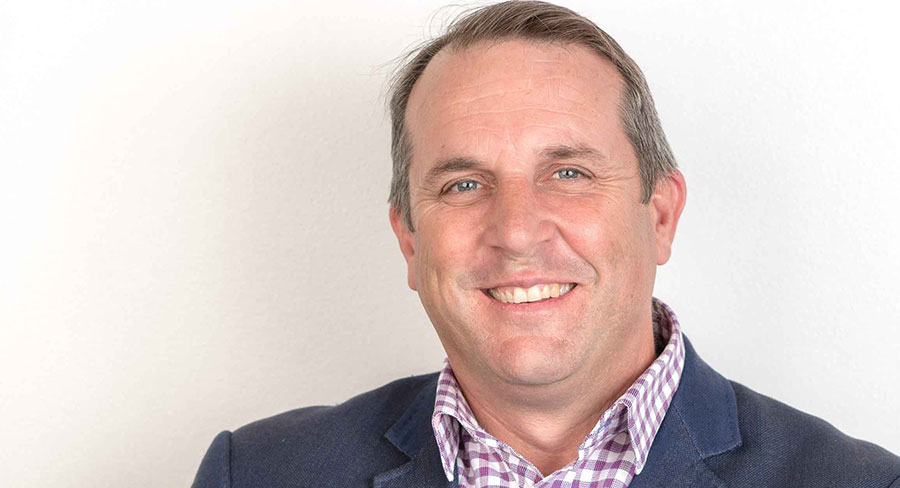 As Coad moves away from his longtime home at Omnicom Group, PHD has promoted Mark Jarrett from MD at PHD to the role of CEO to replace Coad.

The changes come in the same week that Henry Tajer parted company with Dentsu Aegis to be replaced by Angela Tangas.

Formerly CEO of PHD Australia, Coad (pictured) has more than 27 years industry experience. He became one of the youngest media directors at Y&R Melbourne by age 30. Followed by his first managing director role at MEC Melbourne, aged 35.

In 2003 Coad joined the Omnicom Group, first as managing director OMD Melbourne, and later as CEO OMD Australia where he drove the upward trajectory of the business earning several awards and accolades. Following three years as CEO of Clemenger Harvie Edge, Coad returned to media to take up the post of CEO PHD Australia where he has led the substantial growth and restructure of the agency business since 2012.

“To attract a transformational industry leader of Mark’s calibre to our network is truly testament to the strength of our brands in the Australian market and the power of our promise of trusted client partnership” said Daryl Lee Global CEO IPG Mediabrands.

Leigh Terry CEO IPG Mediabrands APAC added, “This role is a key hire for both our Asia-Pacific region, and our global network. We took time to find the right person to support the growth of the business and protect the unique culture that acts as positive differentiator in this market. Coad is a true professional, a one off.”

On sharing his thoughts on joining the IPG Mediabrands network, Mark Coad commented, “IPG Mediabrands has seen great success in Australia over many years. I am really excited by the prospect of making a contribution to the continued success of the business. The chance to work with like-minded, highly capable people, and lead this company across Australia is a privilege, a challenge, and an incredible opportunity – all in equal measure.”

Mark Coad will be based in Melbourne, and will report to Leigh Terry, CEO IPG Mediabrands APAC. His appointment is effective early Q1, 2020.