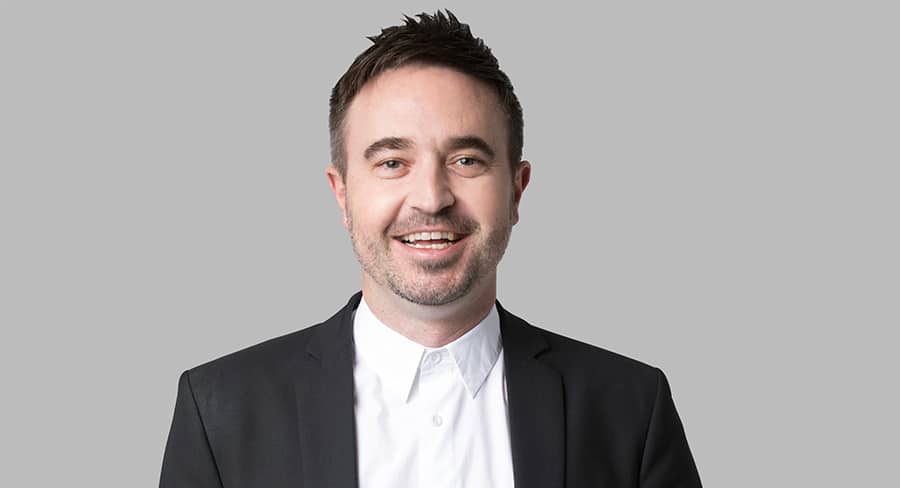 Junkee Media has announced that it has signed a letter of intent to curate news content for Google’s News Showcase product, Google’s much-debated Media Code law solution, which launched in Australia earlier this month.

The deal will significantly boost Junkee’s investment in public interest journalism and cement its status as Australia’s premier youth publisher.

“We’re extremely pleased with the outcome of this deal. We’ve said throughout the News Bargaining Code debate that we’ve always valued our relationship with Google, and we’re very happy that it will continue,” he said.

“This is a significant investment that will allow us to set up a content infrastructure that will ensure Junkee’s sustainability well into the future.”

“This investment will allow Junkee to create more public interest journalism that speaks to and for young Australians – for more than a decade, Junkee has been a crucial voice in the Australian media landscape, and this investment will help that voice to grow stronger and louder in the years ahead.”

“This will build on our Australian partnerships which include Seven News, The Newcastle Herald, The Saturday Paper, Crikey, and The New Daily.

“There are now almost 50 Australian media titles signed onto Showcase, with a total of 500 worldwide.

“We’re excited about the early performance of Showcase with Australian partners receiving a million views on their content in just over a week, and we look forward to building on that in the months ahead,” Ms Silva said.

The announcement comes after Google and Seven West Media struck a deal earlier this week.