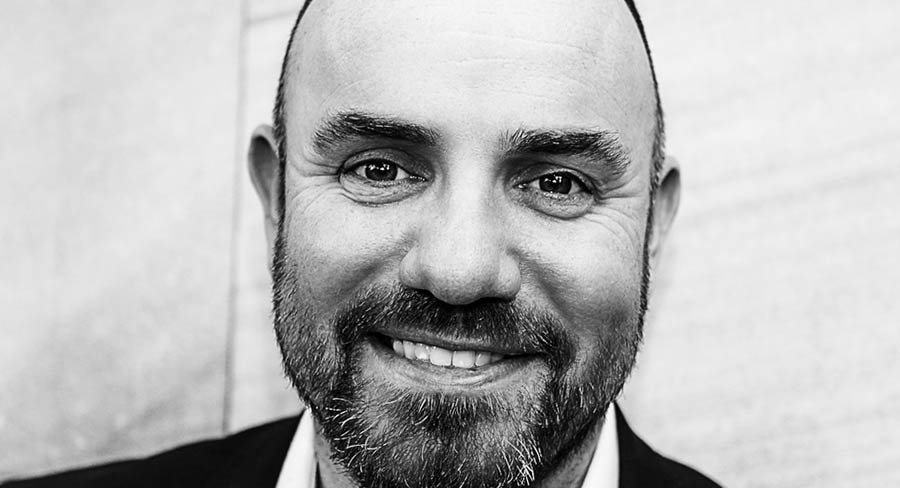 In his new role, McAusland will oversee Grace’s global business operations and partnerships in addition to production and development across TV, film, and live, immersive entertainment.

With more than 20 years of experience in entertainment, McAusland has served as executive producer and co-producer on award-winning international feature projects, including the biographical drama Truth, starring Robert Redford and Cate Blanchett, and surfing documentary Storm Surfers 3D.

Most recently, McAusland served as Australian managing director of global video creation and distribution company Deluxe where he was instrumental in developing and optimising post-production and delivery workflows for Beat Bugs seasons one and two and Motown Magic.

Since joining Deluxe in 2009, McAusland successfully scaled its foundation digital team of 20 to over 600 during its transition from a local film lab to a multi-faceted international-facing creative and distribution service business.

“Alaric was integral in empowering Beat Bugs and Motown Magic for a successful global release,” said Josh Wakely, founder of Grace. “Now that we have expanded with multiple international production deals spanning TV, film, and live, immersive entertainment, bringing him on board is the next step in the development of Grace as a global studio.”

“Working with Josh on Beat Bugs and Motown Magic has been an absolute career highlight for me,” said McAusland. “I am in awe of his ability to not only secure the world’s most beloved music rights, but in his unique alchemistic ability to create inspirational stories from them, stories that have empowered and elevated audiences the world-over. I feel immensely privileged to be joining Grace at such an exciting time and to be given the incredible opportunity to contribute to its storytelling success and to its global growth.”

Under McAusland’s leadership at Deluxe, Australian teams from global VFX company Method Studios and Animation & VFX company Iloura were nominated for an Oscar and British Academy of Film and Television Arts (BAFTA) Award for Achievement in Visual Effects for Mad Max: Fury Road and an Oscar for Deepwater Horizon and were awarded an Emmy® for VFX on Game of Thrones season 6.

Prior to his time at Deluxe, McAusland was general manager at the pioneering Australian VFX company, Dfilm. His credits included Dark City and The Matrix, which went on to collect the Oscar for Achievement in Visual Effects in 2000.

McAusland was chair of Ausfilm, overseeing the board for marketing Australia’s production, animation, VFX and post-production capabilities and incentives to the Hollywood Studios and worldwide. He also served as a non-executive director of The Australian Academy of Cinema and Television Arts (AACTA) and a board councilor of Screen Producers Australia (SPA).