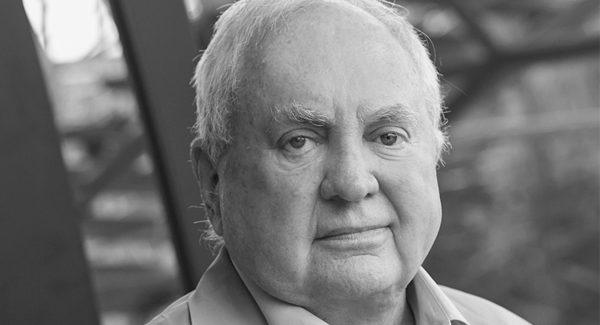 “His style wasn’t always everyone’s cup of tea, but it was always compelling radio”

Following the news on Friday that 3AW had sacked broadcaster John-Michael Howson over controversial comments made on-air, 3AW management has released the following statement:

After meeting yesterday about his ongoing involvement on the Sunday Morning program, John-Michael Howson and management agreed to part ways starting this week.

We thank John-Michael for his work on the popular Sunday Morning program for the past 10 years. From social commentary to theatre reviews, his style wasn’t always everyone’s cup of tea, but it was always compelling radio.

We have offered John-Michael the opportunity to talk to the Sunday Morning audience at the start of this week’s program.

The program will continue to be hosted by Darren James and Nick McCallum.

An announcement about a third co-host will be made in the new year.