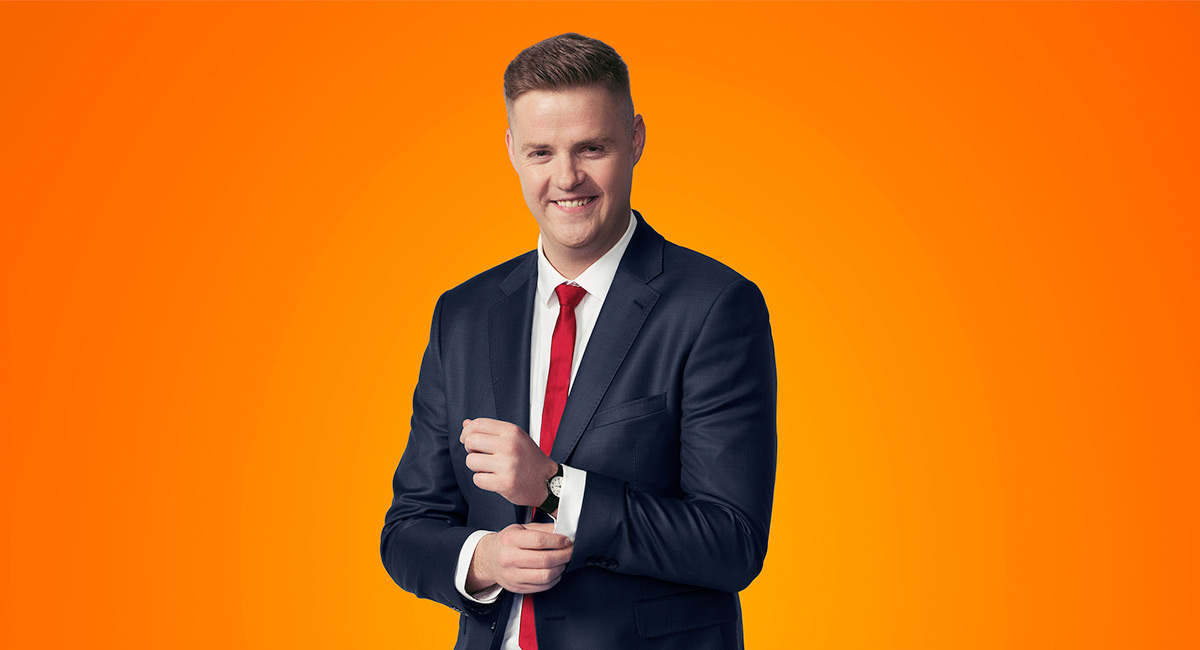 The much-anticipated rebranding of ABC2 happens on the evening of Monday December 4 as the channel that is known as ABC Kids during the day becomes ABC Comedy instead of ABC2 at 7.30pm.

The marquee program on the new channel is a new daily comedy show Tonightly with Tom Ballard.

However, before it screens at 9pm on day one, viewers will see a repeat episode of Spicks And Specks and then two repeat screenings – the first two episodes from season one – of Upper Middle Bogan.

The channel’s new tonight show will air at 9pm and stream also on iview, Facebook and YouTube.

In a busy first episode, Ballard and his team tell Mediaweek they will be tackling Trump’s eating habits, Bitcoin, the Royal Commission, Barnaby’s win, George Christensen and his Bolt saga, the Don Burke controversy, Kwaussies and much more.

Following Tonightly on the first night of Comedy are the first two episodes of the British sitcom GameFace. Starring comedian Roisin Conaty, the six-part comedy series follows her character Marcella as she spiritedly crashes her way through life, assisted by her dubious life coach, best friends and ever-patient driving instructor. Conaty also wrote and executive produced the series.

The night continues after 10pm with episode one of the second season of the UK pop quiz Never Mind The Buzzcocks with a special appearance from David Hasselhoff.

The night ends with three back-to-back US sitcoms – all starting with their pilot episodes – The Office, 30 Rock and Parks And Recreation.