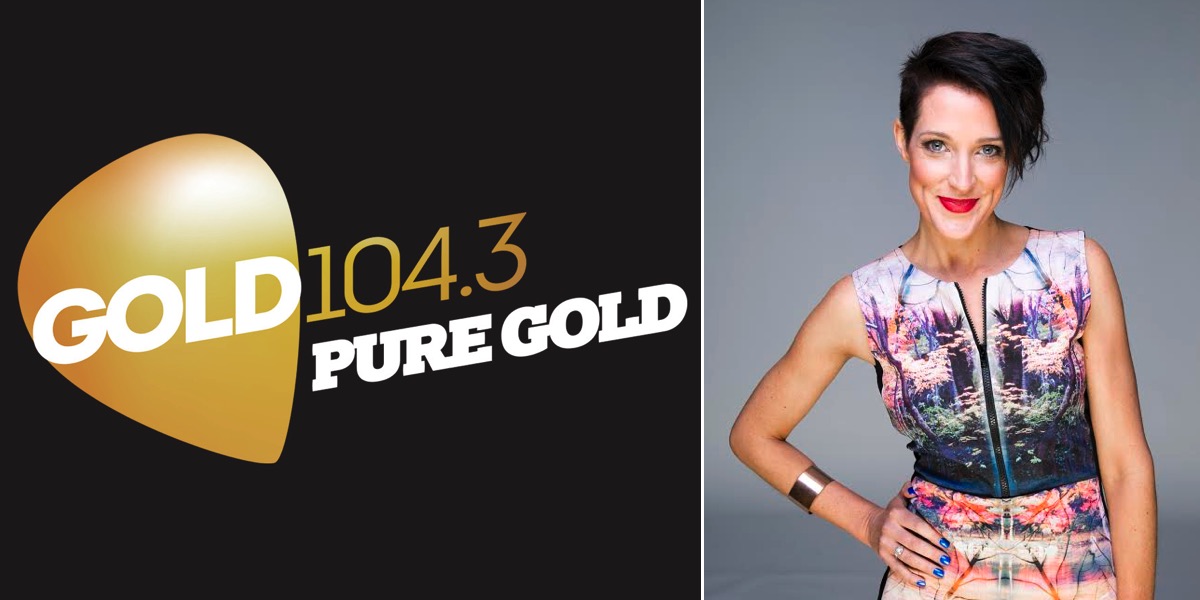 ARN’s national content director Duncan Campbell said: “I am very excited about the way 2016 is shaping up for Gold 104.3. The addition of the dynamic combination of Jo Stanley and Lehmo will provide Melbourne audiences with a fresh and entertaining breakfast offering on Gold 104.3.”

Making a return to the coveted breakfast slot, Jo Stanley is well known to Melbourne audiences as one of Australia’s most successful and popular radio broadcasters where, for over 10 years, she consistently hosted the #1FM Breakfast Show in Melbourne at Fox FM with Matt Tilley.

More recently Stanley has been hosting the national weekend breakfast show as well as producing her own podcasts and writing for some of the country’s leading media publications.

To complete the breakfast team, Troy Ellis will be joining as anchor of the show. Ellis joins the team as one of the most successful anchors in Melbourne breakfast radio including over 10 years with Stanley at Fox.

Sam Thompson, content director for Gold 104.3 added: “I am thrilled to have such high calibre talent headlining Gold 104.3 Breakfast in 2016. Both Jo and Lehmo are quintessentially Melbourne and together with Troy will deliver a show that reflects a city we love in a fun and positive way.”

Jo Stanley and Anthony “Lehmo” Lehmann for breakfast on Gold 104.3 will commence 18 January 2016.