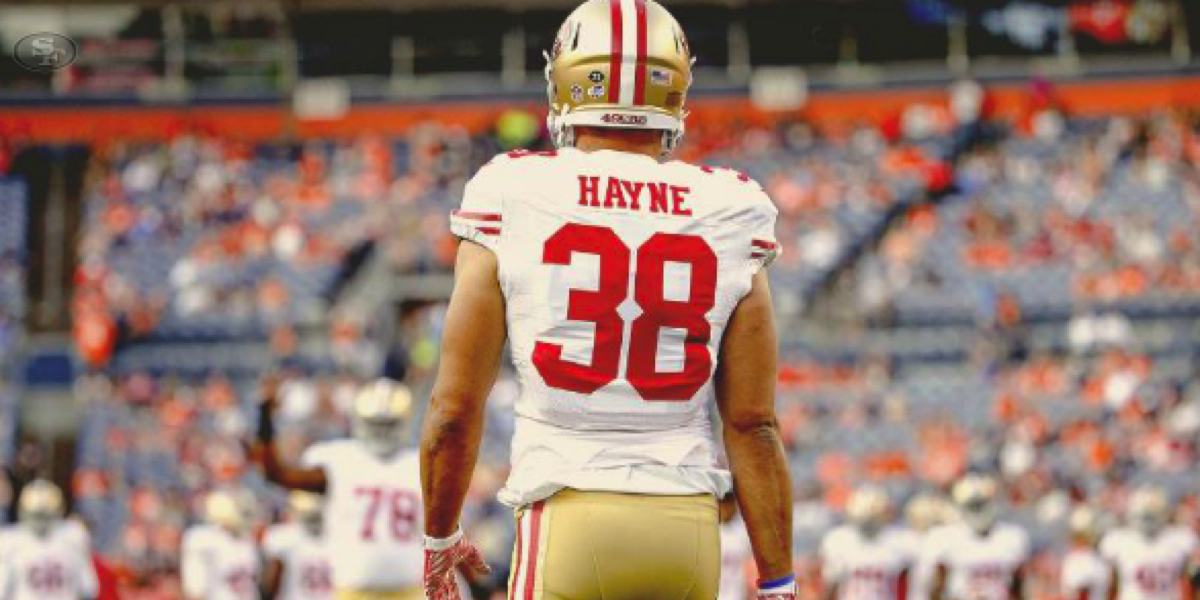 ESPN has announced that Jarryd Hayne’s first San Francisco 49ers regular season game will be broadcast live and exclusively on ESPN, Tuesday September 15 at 12.15pm. This game doubles ESPN’s Monday Night Football offering with the double header kicking off live at 8.55am with the Atlanta Falcons taking on the Philadelphia Eagles.

ESPN is promising NFL and Hayne’s fans with the most in-depth coverage and expert analysis, both on television and digitally on ESPN.com.

“We’re very excited to announce that the ‘Hayne Plane’ is taking off on ESPN!” said Haydn Arndt, ESPN’s general manager Aus/NZ. “As well as extensively covering Hayne’s progression in the NFL, we look forward to bringing fans up to 64 live games this season as well as NFL RedZone each week and ESPN’s unparalleled array of ‘game around the game’ programming.”

NFL RedZone airs live on ESPN2 each Monday and whips around every NFL game being played on Sunday afternoons in the US delivering the touchdowns and most exciting moments as they happen and in high definition.