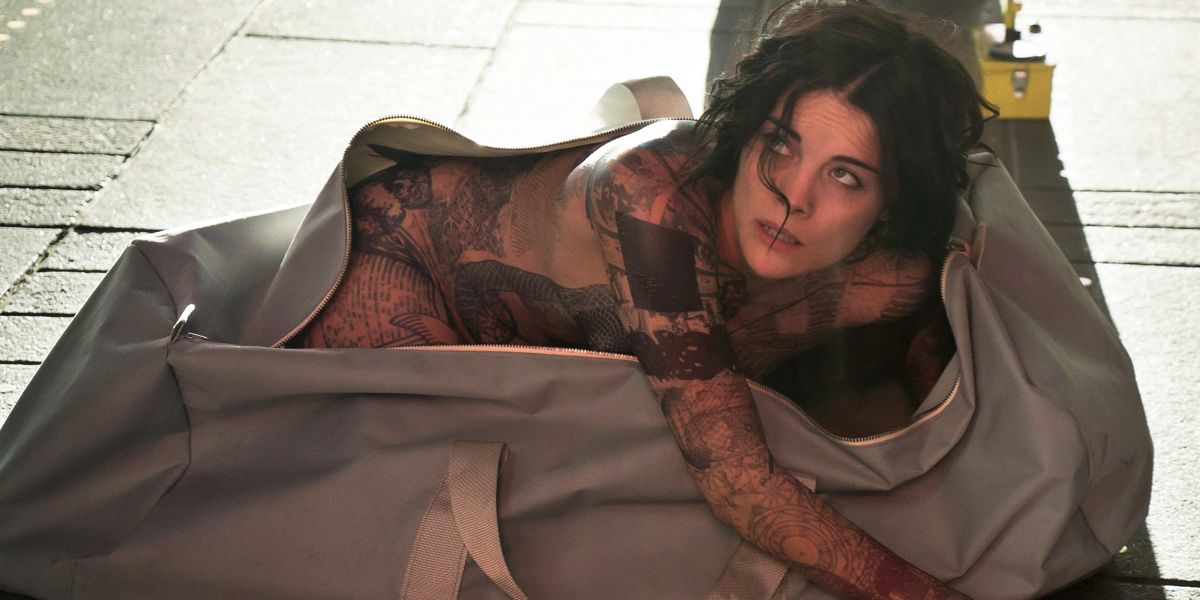 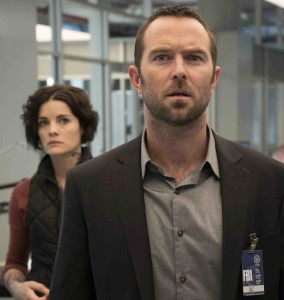 Seven has secured the Australian rights to one of the season’s most talked-about new shows, Blindspot, from Warner Bros. International Television Distribution.

Australia’s Sullivan Stapleton (Strike Back, 300: Rise Of An Empire) and Oscar-nominee Marianne Jean-Baptiste (Without a Trace) star in the new action-thriller, opposite Thor‘s Jaimie Alexander who portrays a “badass, female Jason Bourne”.

New seasons of returning series The Blacklist, How to Get Away with Murder and Grey’s Anatomy will also launch this year, soon after the US.

Blindspot centres on hardened FBI agent, Kurt Weller (Stapleton), who is drawn into a complex conspiracy when a naked, amnesiac Jane Doe (Alexander) is found in Times Square covered in a series of cryptic tattoos… including his name on her back.

As Weller and his teammates at the FBI – among them, Assistant Director Mayfair (Jean-Baptiste) – begin to investigate the veritable treasure map that are Jane Doe’s tattoos, they are drawn into a high-stakes underworld that twists and turns through a labyrinth of secrets and revelations. The information they uncover might ultimately change the world.

With every passing day, Jane unveils a new skill or a hidden talent without understanding its origin, while Weller is drawn deeper into his troubled, complicated relationship with this enigmatic woman. They both strive to make a connection, unaware of the dangerous blindspot that threatens them.