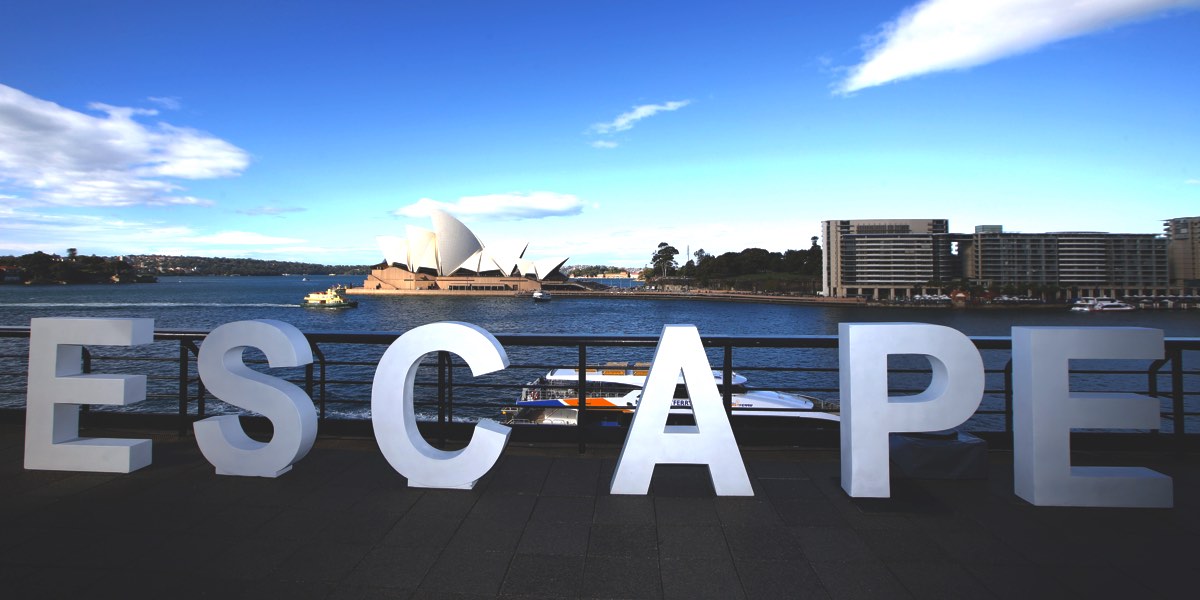 May 29 – That’s the date that has been etched in Jana Frawley’s mind since she returned to work from her end of the year break in January this year, she tells Mediaweek.

The News Corp national travel editor was charged with relaunching the publisher’s travel section Escape and its website not too long after she took on her role in March 2015.

Mediaweek spoke to Frawley two days before Escape’s relaunch at the News Corp office in Sydney.

“This week we’ve had the wedding, and the wedding is nearly over. We are about to enter the marriage period,” Frawley described the developmental phase of Escape’s relaunch.

“You are spending a lot of time in planning, anticipating the buildup, finessing all the design, and marketing – there are a lot of pieces of the puzzle that you are putting together. Finally, it reaches that pointy end where you see what you’ve done coming to fruition.

“The next stage is [delivering] week in and week out, as with a marriage. It becomes a very different feeling.” 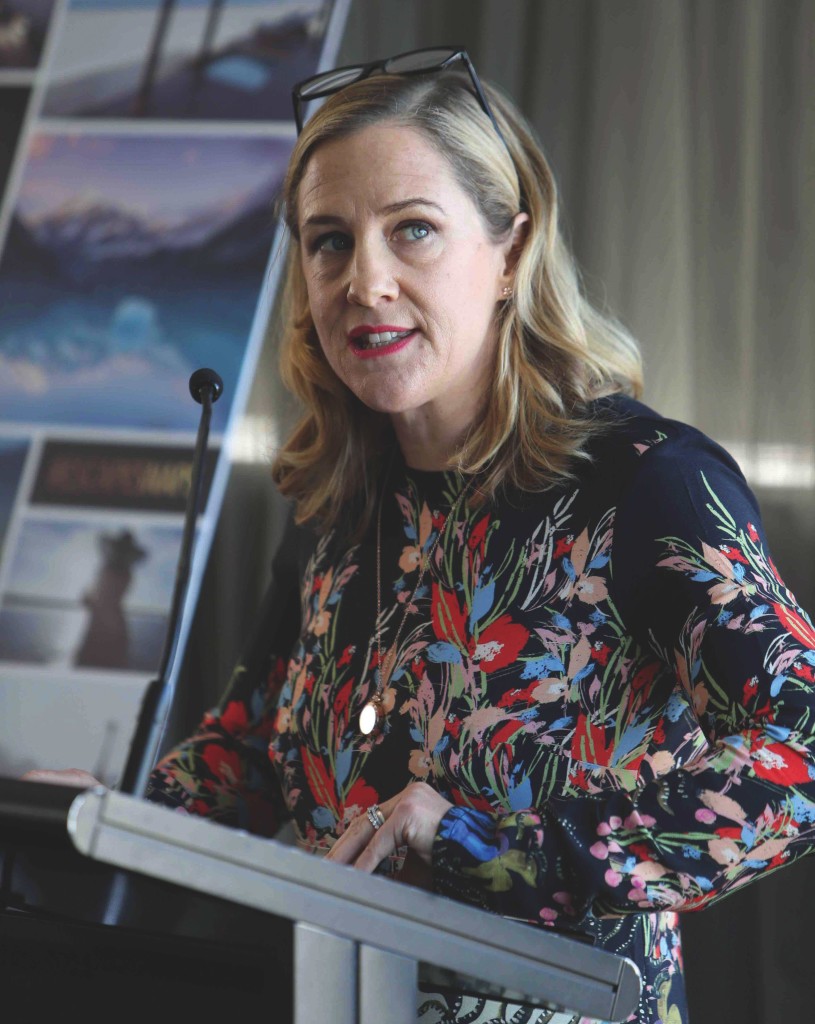 Escape is “Tinder for Travellers”, Frawley laughed, revealing that this is what she wanted the brand’s new catchphrase to be.

“We want Escape to be the matchmaker between our audience and our commercial partners.

“We have a space in travel where advertising is very welcome. We want to be able to teach the travelling public to interpret what those ads mean and understand why they are appearing at certain times of the year.”

At the end the tagline that Escape relaunched with is “Your next holiday starts here”.

The redesign of Escape’s website and print product has been in planning for over a year, Frawley revealed. It has taken eight months of research and six months of conceptualising and building. The redesign has brought Escape into 2016, she remarked.

The national travel section, Escape, is circulated with the Sunday editions of News Corp’s six metro newspapers. Its content has a reach of 4.7 million people per month in print and digital.

Being a national section, is the Escape content the same in each state?

“Ninety percent of the stories could go in all markets,” Frawley answered. “However, they all have different pagination. Therefore, some book sizes are bigger than others. This is because of the way advertising works.

“We have local advertising as well as national advertising, so some books might be 64 pages, but in another state it might be 42 pages.

As the national travel editor, Frawley checks through all the six editions of Escape before they are sent to the printers. “Each week we would output about 200 pages of Escape.” The section’s relaunch online gave Escape a stand-alone website. Previously all of its content was housed online under the “Travel” tab on each city’s masthead’s website. Talking about how becoming a stand-alone site will impact on its traffic, Frawley said: “At the moment (before the relaunch), because of the way Google treats us it looks like we’ve cheated the system a bit by having the one story in multiple places. Now that we have everything in one place (after the relaunch), SEO will be more on our side than in the past. That’s definitely a plus.

“The masthead websites will still be instrumental in our success as well. They will point to stories from their home pages.

“Social will also play a key role. Travel is just one of those things that is so shareable. Everybody goes on a holiday and/or is planning one.”

Advertisers and sponsored trips are a key part of Escape’s DNA. “I would love to think that I had a budget that allowed for me to choose a travel destination and pay for it for pure independent reviews. Unfortunately, that is just not possible. We have commercial partners and independent travel partners who also offer us trips. We send journalists on all those trips. There is no agreement about positive or negative endorsement.

“It’s like going to restaurants. As long as you call out the problem when it occurs, usually the supplier understands.”