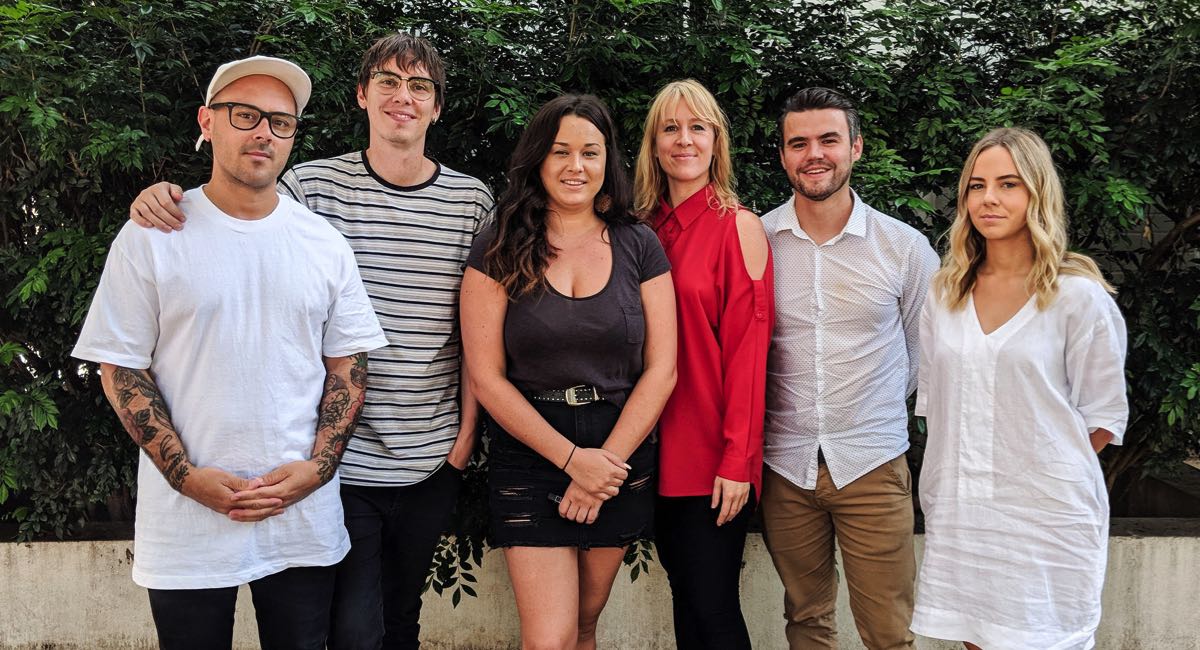 CEO and publisher Jake Challenor said: “2018 has shaped up to be an incredible year of growth for Jaden Social as we expand into new verticals and extend our core services beyond social, into strategy, storytelling, publishing and web and app development.

“It’s exciting to see so many new faces in our sunny Crows Nest office, which will ultimately bring new ideas and fresh thinking to our key accounts.”

All agency-side roles will report to Korotkov.