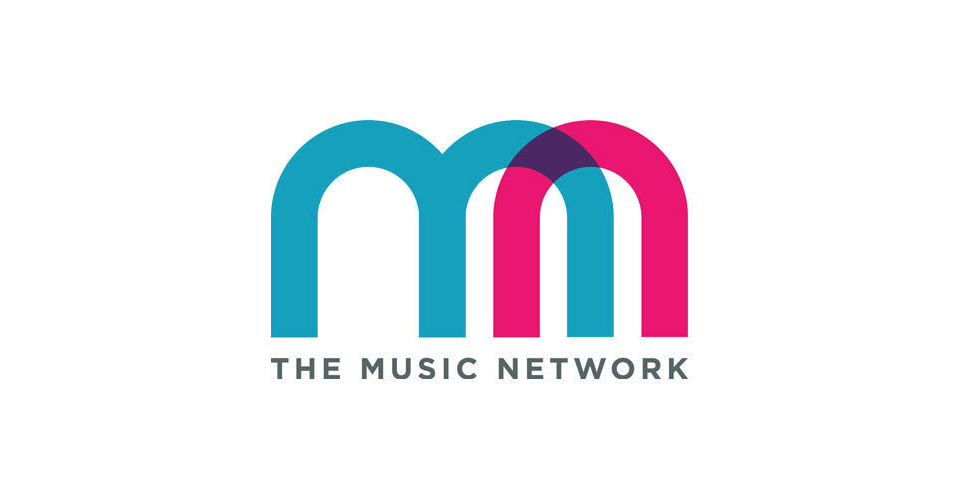 The new owner adds TMN to its expanding trade portfolio that also includes Radio Today, which it acquired in January this year from the founders who included Dan Bradley and Brad March.

The music trade publication was launched in May 1994 by founder John Woodruff. The former print publication converted to a digital format in 2013.

The owner said yesterday TMN has since continued to be Australia’s most-read source of independent Australian music business journalism, charts and information.

“It was time to pass the baton, and I’m delighted to have found a company in Jaden Social that understands the trends that intersect between digital and music, and whose existing B2B music and radio publishing assets make a great fit with TMN,” said outgoing publisher Mark Dalgleish.

The acquisition of TMN, following the purchase of Radio Today by Jaden Social in January this year, marks a natural next step for Australia’s leading digital marketing agency.

“We’re thrilled to welcome TMN to Jaden Social,” CEO Jake Challenor said. “Both have plenty in common: a love of music, a passion for storytelling, a knack for connecting people and digital smarts. Together, I’m confident we can break some new ground. And hopefully, some new music!”

The two online B2B publications will share editorial, sales and administration resources, with all existing TMN staff joining the Jaden Social team at its Crows Nest office in Sydney.

TMN managing editor Caitlin Welsh, who joined the title in February, will be responsible for leading the editorial direction and team for TMN and RT.