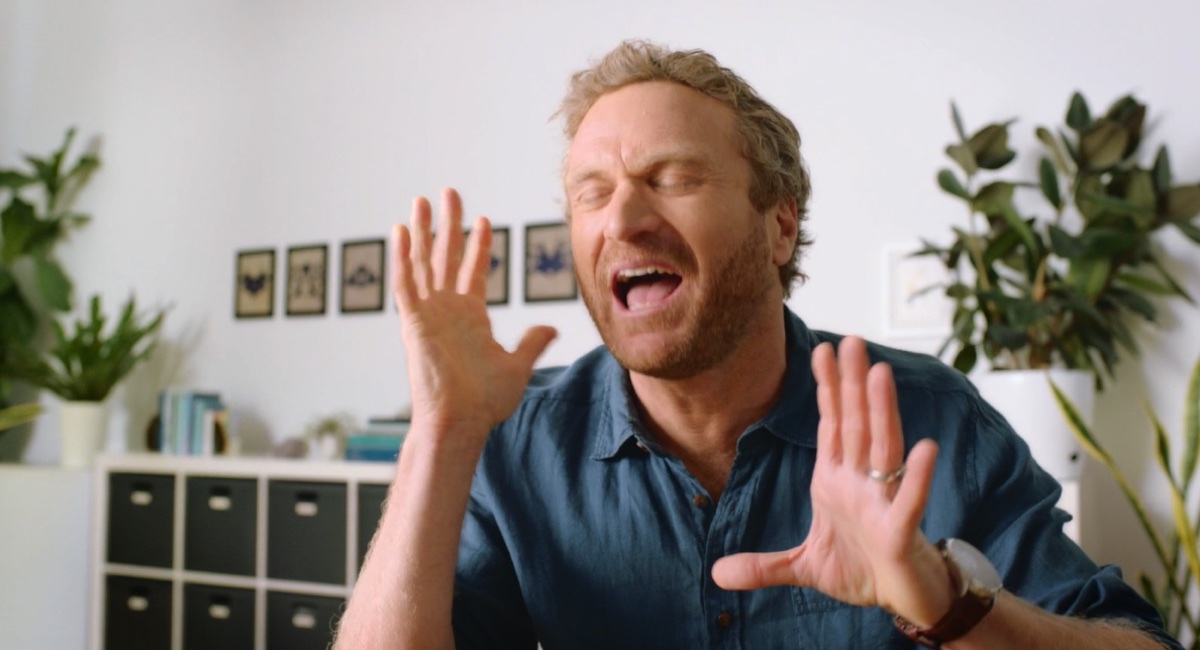 SCA’s creative services has expanded its capabilities beyond radio. This latest spot follows a launch campaign for OVO’s Mobile plan for kids, aimed at parents of first-time phone users, and a subsequent animated campaign for the same product.

Head of The Studio, Luke Parsons, said, “Our position in market as Australia’s leading audio innovator is well-known, but this work with OVO signals a turn to a more comprehensive multiplatform approach for SCA’s clients. “We’re uniquely situated now as a publisher to not only provide unrivalled reach for clients but also produce creative completely in-house, from initial concept through to the final product, be that an audio or visual campaign.

“Our production capabilities exceed that of our competitors and now even rival some of Sydney’s more established creative and production houses.”

The latest campaign is on-air now, having been rolled out across the Hit and Triple M networks and SCA’s regional TV network.