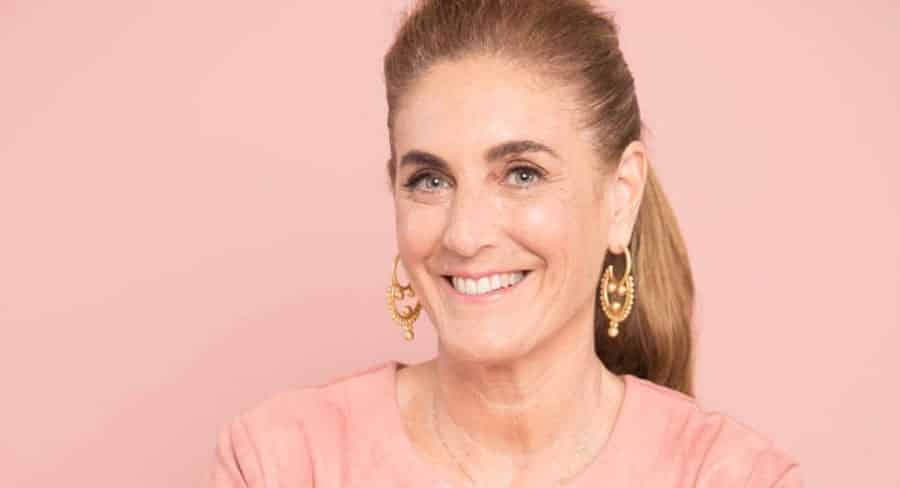 • Jackie Frank is the founder of Be Frank Group

For over three decades, Jackie Frank has established herself in various spaces including fashion, publishing, retail and brand building. As the founding editor of iconic women’s lifestyle magazine, marie claire Australia, as well as the founder of Be Frank Group – a platform (business) designed to build brands and to connect them with their powerful female audience – Frank’s work has always had meaning and purpose. Frank spoke to Mediaweek on her history in publishing and women’s rights advocacy, the growth of Be Frank Group, and her plans for the coming decade.

Frank launched marie claire in 1995. She said that was when she really became involved in women’s issues.  Frank stayed at the magazine for 20 years as editor and publisher, and was later appointed general manager across fashion, beauty, health and customer publishing for a couple of years. Just 18 months ago, Frank left Pacific Magazines. 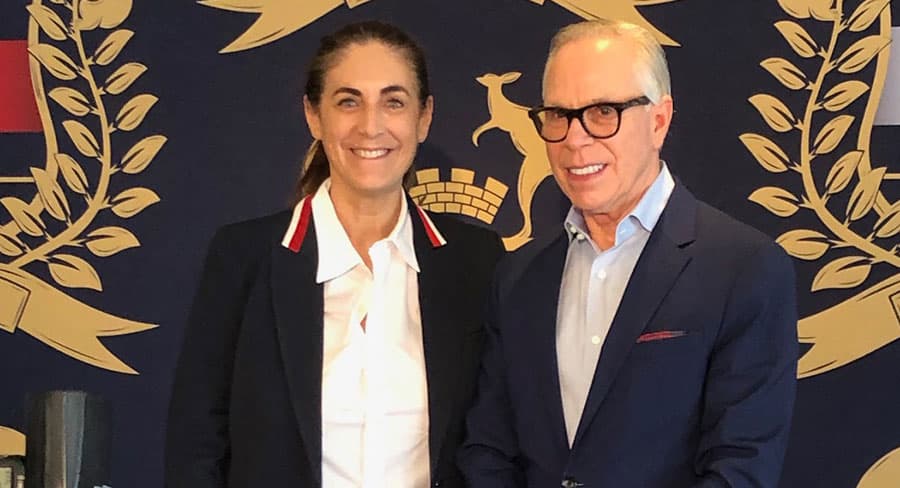 “Back in the day, the magazines really were the voice for Australian women and we were able to raise awareness and instigate change. I don’t think that has changed, but in my time we would put petitions in the magazines and people would fill them out and then post them back to us. Now, of course, it’s all digital – and it’s fantastic. It’s got a wider reach and it’s seamless,” said Frank.

“One of the social campaigns from marie claire that I’m particularly proud of was paid maternity leave – we campaigned for eight years on that. We were the only country outside of the OECD  along with America that didn’t have Government funded leave.”

When asked if she misses publishing, Frank said she thinks what she misses doesn’t exist anymore. “I know, that’s a sweeping statement, but when I started in 1995, there was a lot of support around publishing. There was a huge infrastructure, there was money being put behind it, and we were generating a lot of revenue too. The industry has gone through massive disruption, and the last couple of years the focus has been on cost-cutting as opposed to building.

“I feel like I was very fortunate to be in the heyday, but I still think brands like marie claire are vital. Brands that have  purpose which still resonates with women – marie claire still has a really strong place in the current climate.” 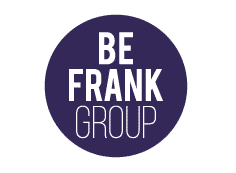 Frank founded Be Frank Group just over one and a half years ago. As a brand strategist, Frank knows how to build, develop and maintain brands, and she’s been an advocate for women and her whole life has been spent talking to and engaging with women. “If you look at the consumer spending, women are in the driver’s seat. I use my experience from media – having sat on both sides of the corporate and creative – to help brands engage more effectively and productively with their consumer. The whole landscape has changed, and the landscape has been disrupted by technology. Brands now have direct access to their consumer.

“What they may or may not know is how to build, engage, and amplify that, which in turn converts into money. I work with retail brands to generate revenue for them, whether it be content, digital marketing, strategy, campaign work or creating new verticles for existing retail businesses.  I think of Be Frank Group as an innovation studio and what I do – depending on the client’s needs – is pull in the best people to create a team to work on whatever their brief may be.”

Seed is a foundation client of Be Frank Group. Frank has worked with this iconic brand to help develop its campaigns and provide strategic direction across all platforms.

Frank is also proud to be a patron of Thread Together – the extraordinary non-for-profit organisation started by Andie Hallas which has a double benefit of saving the environment and giving people in need new clothes. “She takes end of season stock and distributes the clothes to multiple charities, giving people back their dignity and stopping the clothes from going into landfill. It has been a real honour to be involved with them.”

Earlier in the year, Frank joined Noni B Group – online shopping store – as a non-executive director on their board. “Noni B started off as a small business and has just grown and grown, and is currently in negotiations to take over EziBuy. It’s huge. The CEO, Scott Evans, is an amazing trader and it’s wonderful to see how he pivots and moves according to what’s going on in the market, and it’s a fabulous board who are all supportive of each other.” 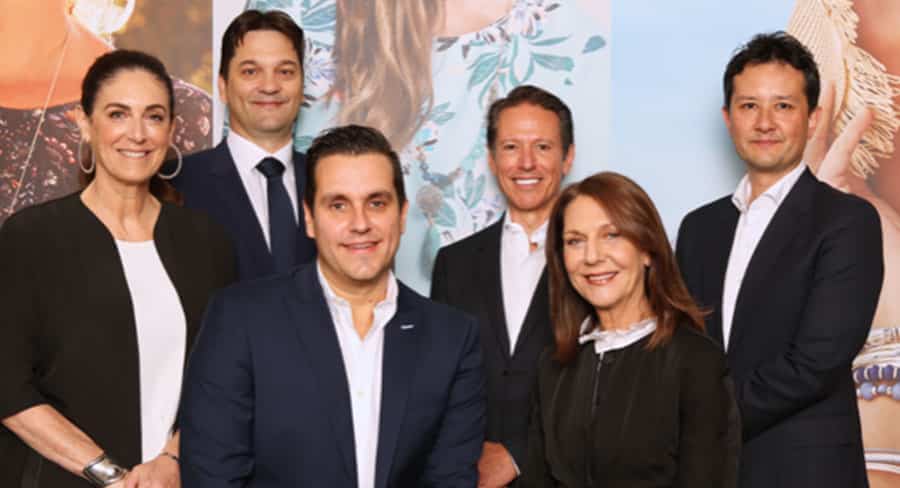 Next year, Frank is excited about upcoming opportunities across the sporting landscape. “I’ve primarily worked in the fashion and beauty area but I really loved the work we all did at Women’s Health with women in sport. The growth in support for women in sport has been unparalleled over the past few years, but there’s a lot more work to be done and there’s a lot of companies who want to engage and take on that mantra.

“I’ve got a wonderful team being put in place. I want to work with some like-minded partners who want to make a change but have a commercial bent to it.”

Frank said she’s been asked to endorse a few things, which she’s never had the time to do. “Next year I am working on a couple of exciting brand launches which will keep me very busy but I’d love to fit in a couple more speaking and hosting gigs too, I love MC-ing. 2020 is shaping up to be an exciting time!”