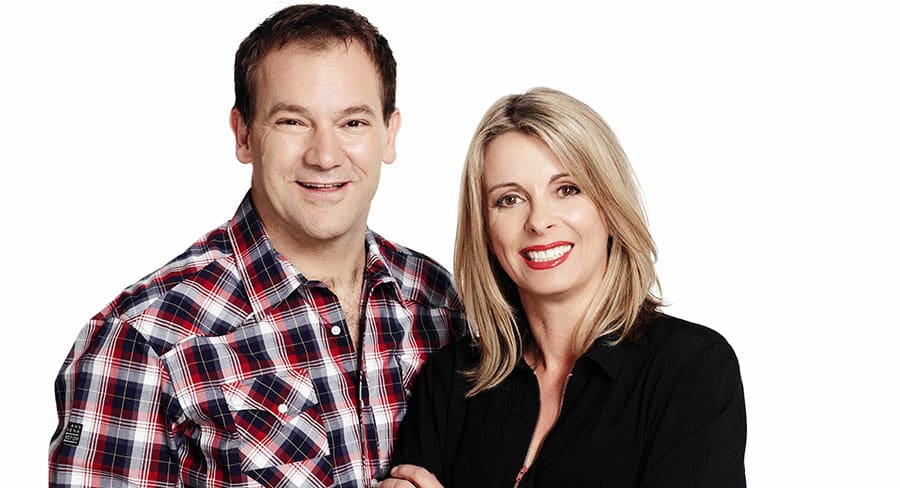 • Brig & Lehmo are both well-known to Triple M audiences

The Hot Breakfast held its live Xmas Party show this morning with a big show at The Pub at Crown.

Brig & Lehmo are both well-known to Triple M audiences, having been part of the Triple M family over many years, and Billy Brownless is a “fan favourite” at Triple M with his role on The Rush Hour and Triple M Football.

Brig & Lehmo hosted breakfast together at Gold 104.3 across four years from 2012 until 2015. Lehmo then continued at the station co-hosting breakfast with Jo Stanley for 2016 and 2017, before their show was cancelled at the beginning of 2018.

About his new breakfast duties, Triple M’s Billy Brownless said: “Summer is where I come into my own, I was a very handy cricketer, and I love to get the guns out on the beach.”

Brigitte Duclos said: “Despite their countless and adorable flaws, I love Lehmo and Billy to bits and can’t wait to spend my mornings with them on Triple M.”

Lehmo added: “Brig and I had so much fun on breakfast radio for six years, arguing like an old married couple and singing along to Chisel. And as a Hawks fan, I have a negative reaction to most things related to the Geelong Cats, but I’ve always made an exception for Billy, he really helped us win that ‘89 flag.”