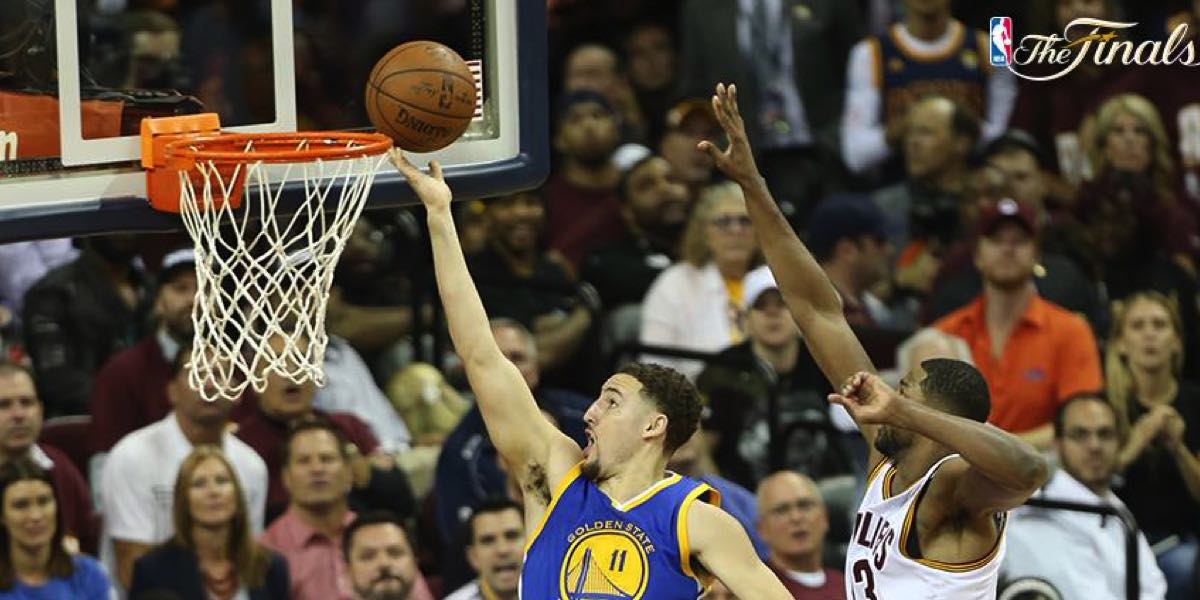 Soap opera series EastEnders returned to the top of the UK TV chart this week, with 7.1 million people watching. The show was ahead of all the Euro 2016 clashes shown on BBC 1.

The NBA Finals between the Golden State Warriors and Cleveland Cavaliers was the most-watched program in USA in the week ending on June 12. The third and fourth game was watched by more than 16.5 million people.