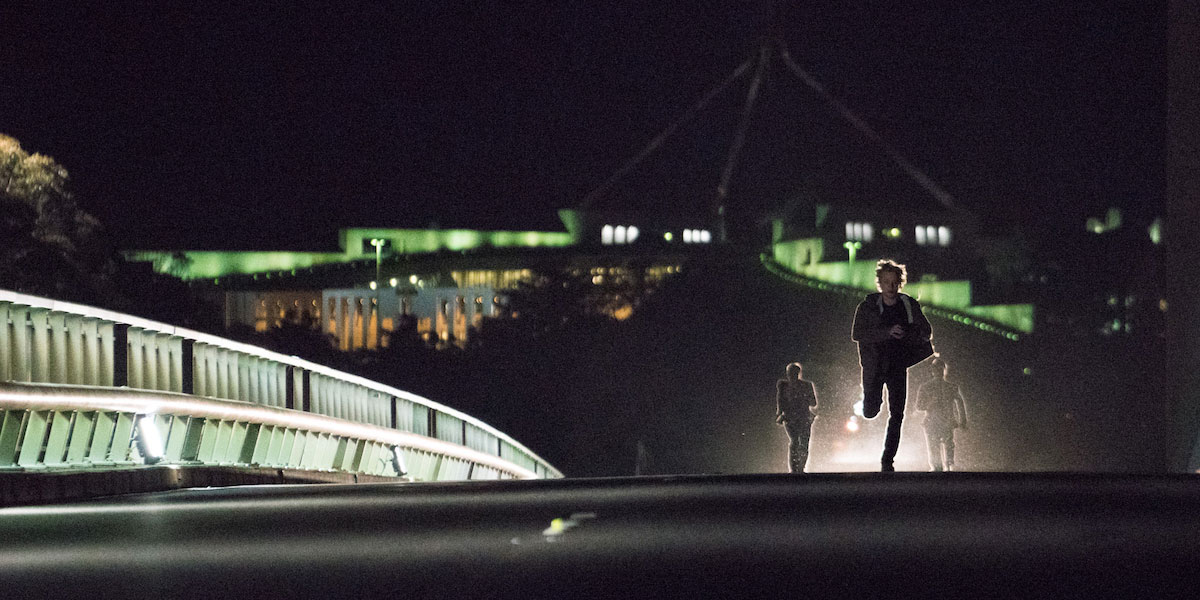 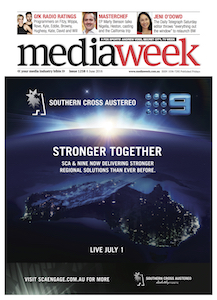 Inside the 6 June issue of Mediaweek magazine #1258

First Look
In the week of GfK’s 2016 Radio Ratings #3, Mediaweek speaks to Southern Cross Austereo, Australian Radio Network and Nova Entertainment network programmers for their take on the results

Person Of The Week
Jeni O’Dowd, Editor, The Saturday Daily Telegraph, on how Best Weekend became BW: “I thought the magazine needed a total revamp, so I threw everything out of the window”

Inside Television
Matchbox Pictures’ Penny Chapman: “I had always wanted to make a political drama in Canberra… I also love political thrillers.” Secret City sounds like her dream job and it debuts on Foxtel’s showcase channel this Sunday 5 June

Inside Television
Five days of rugby league are not enough for Fox Sports analyst and commentator Andrew Voss, talking to Mediaweek about his busy schedule

Spectator
Photo coverage of the launch event for Nova 100’s new breakfast show with Chrissie, Sam and Browny, the Nova Entertainment Awards and the Escape relaunch