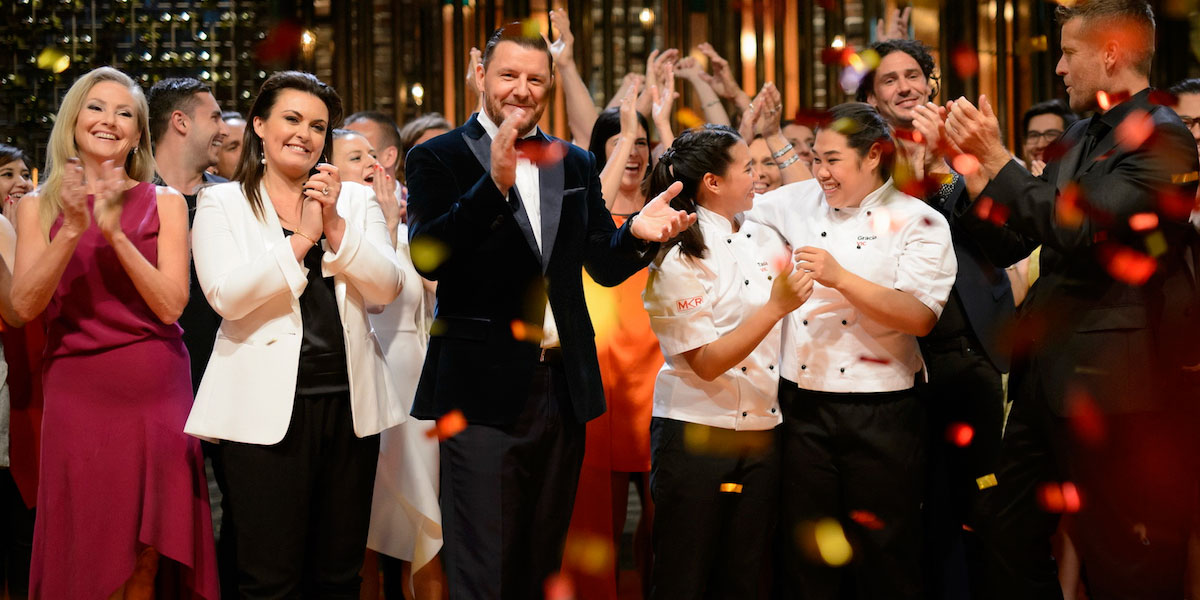 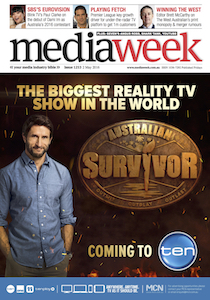 Inside the 2 May issue of Mediaweek magazine #1253

Television
With a bona fide hit under his belt in My Kitchen Rules, Seven programmer Angus Ross talks about the network’s Q1 and its plans for the rest of 2016. Plus why shows like Downton Abbey are not fast-tracked

Person Of The Week
Paul Clarke, Director of Blink TV and Bombora Film & Music Co, talks to Mediaweek about Blink’s involvement in the forthcoming Eurovision 2016

Inside Digital
Tony Broderick, Twitter’s representative in charge of TV partnerships, discusses Twitter’s role in influencing and curating TV viewing for its users

Inside Digital
Danny and Michael Philippou, the Australian twins behind RackaRacka, went from earning money by doing medical drug trials to becoming stars with their YouTube channel

Inside Publishing
Brett McCarthy, editor of Seven West Media’s The West Australian, on the paper’s print monopoly and merger rumours