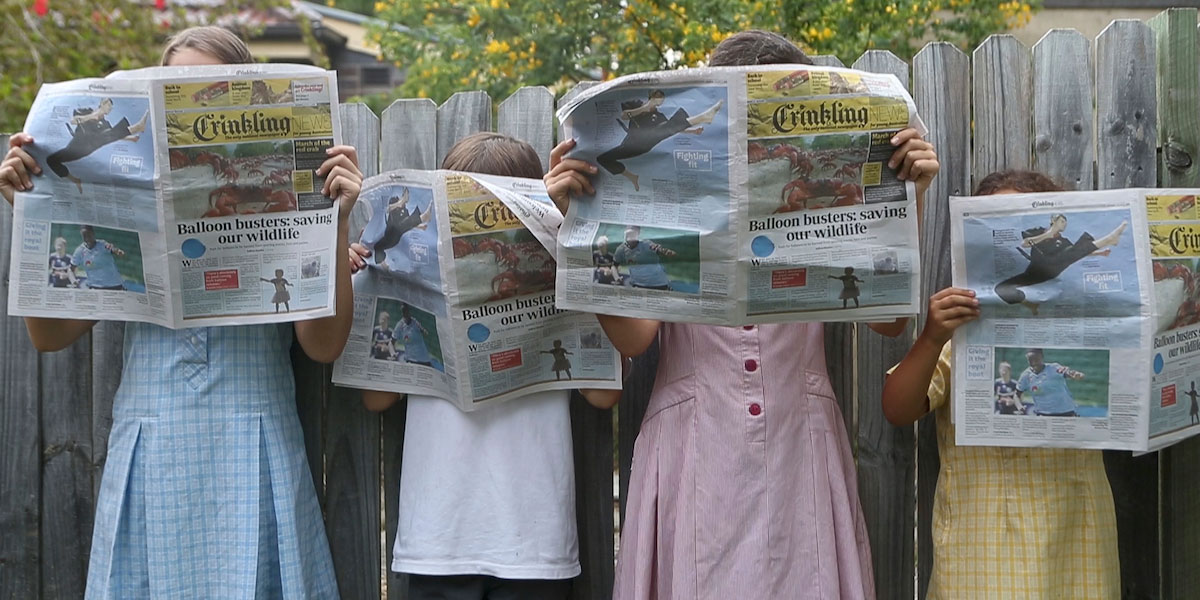 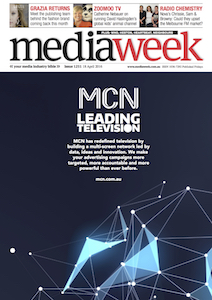 Inside the 18 April issue of Mediaweek magazine #1251

First Look
Melissa George, starring with Don Hany in the new US medical dramedy Heartbeat, says she’s glad she took her agent’s advice to try something a little more comedy-driven

Inside Digital Media
Grazia is returning this month, and we meet the publishing team behind the luxury fashion brand’s comeback

Inside Television #2
Inside Heston’s World: the celebrity chef has moved his world-renowned UK restaurant The Fat Duck to the other side of the planet and the SBS online team jumped at the opportunity for a VR rollout

Inside Podcasts
Recent Mediaweek podcasts include our chats with Melissa George, Edwina McCann, David Penberthy, Stephen Fenech and Trevor Long, and more. Plus our own weekly roundtable series with editor James Manning, deputy editor Dan Barrett and digital editor Kruti Joshi along with some tips for further listening

Inside Radio
“Made for Melbourne”: Could Nova’s Chrissie, Sam and Browny breakfast show upset the local FM market?