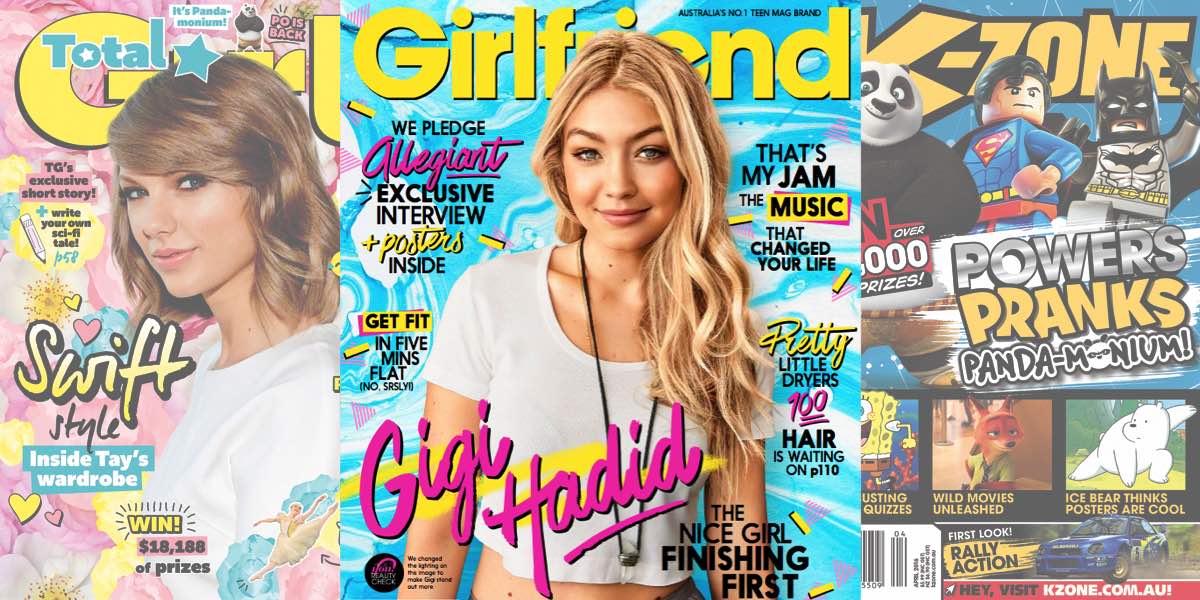 A week before he left his position as editor of K-Zone and stepped into his new role as the editor-in-chief of youth titles at Pacific Magazines, Mediaweek spoke to Daniel Findlay.

As magazines take careful steps towards establishing their brands on social platforms, children’s titles K-Zone and Total Girl have made a conscious decision to refrain from it.

“We took that position a while ago, because we don’t believe we can create an entirely safe environment for kids using those social platforms,” Findlay told Mediaweek. “We thought it’d be better to maintain the integrity of our own website and keep what we do in-house.”

As part of this strategy, Findlay decided to publish K-Zone’s video content, called K-Zone TV, on its own website. He started K-Zone TV in the last five years.

“K-Zone TV was a way for us to engage with video, but without needing a platform like YouTube. We wanted to put videos out there that would support the brand and provide entertaining content for kids, but keep it in a safe space.”

YouTube has not only become home to a lot of user-generated content, but is popular for kids’ content as well. The videos on the official Peppa Pig channel on YouTube have been viewed over 800 million times.

“If parents are happy for kids to engage with YouTube and other social channels, that is a decision that parents can make for their kids. We didn’t feel comfortable as brands encouraging our readers to go to these social channels where we can’t control what the advertising environment is like and/or the next video that’s going to get served up – so we decided it wasn’t a space that we want to play in at the moment.” 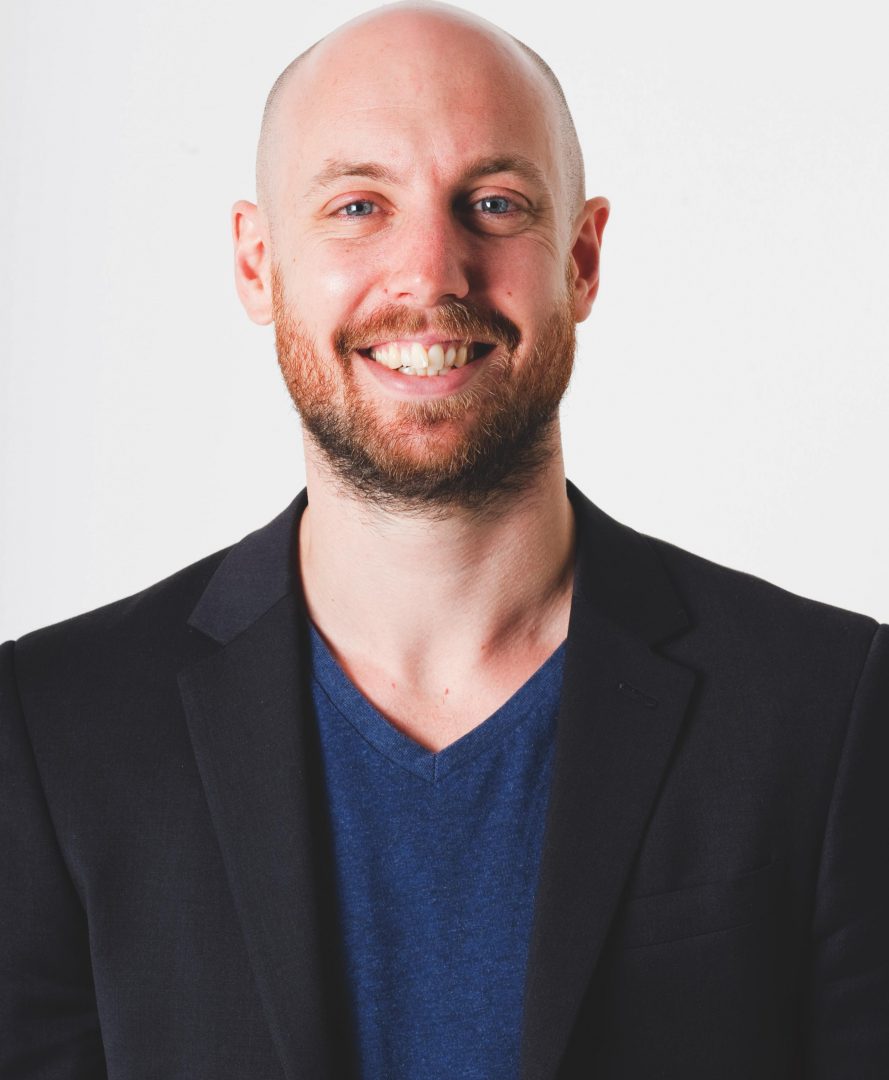 K-Zone and Total Girl cater to a young audience of boys and girls aged 6-12 year olds. This market, Findlay said, is more powerful than one would think. Therefore, the magazines are a viable product.

“As far as it being a cute little market, we are talking about over a million kids in Australia. Over the next few years, it’s going to be up around 1.5 million,” Findlay stated.

“They are very vocal. We are seeing kids holding far more sway over decisions households make. They might be small in stature but they are really a powerful market.

“As far as advertising goes, they are informing decisions outside and beyond the traditional kids’ category, whether it is about where the family eats dinner, which food market they shop at, what kind of subscription TV they’ve got, and all those kinds of things. Kids are having a huge influence. So the advertising market has a huge scope to grow.”

As the editor-in-chief of youth titles at Pacific Magazines, Findlay will be responsible for K-Zone, Total Girl and Girlfriend.

“The editors will very much remain the face of the brands. As editor-in-chief, I will be looking for new business opportunities, and partnerships. It’s really about growing the business strategically in close partnerships with the editors.

“I can only bring my own experience to the role. What we’ve seen a lot of growth in at K-Zone is brand partnerships.”

Asked if the promotion gifts him with a new office, Findlay laughed, saying, “Come on, you work in publishing as well. You know what it’s like.”

“Parents are very happy to see their kids read something physical. There is still a relationship between people and paper.

“We are getting a lot of parental support for giving children a break from screen time. Even though we have a web portal and we encourage kids to connect with our digital assets, we think there is still a real place in a kid’s life for magazines.

“[K-Zone and Total Girl] are sometimes like the gateway into reading, and I am really proud of that.”