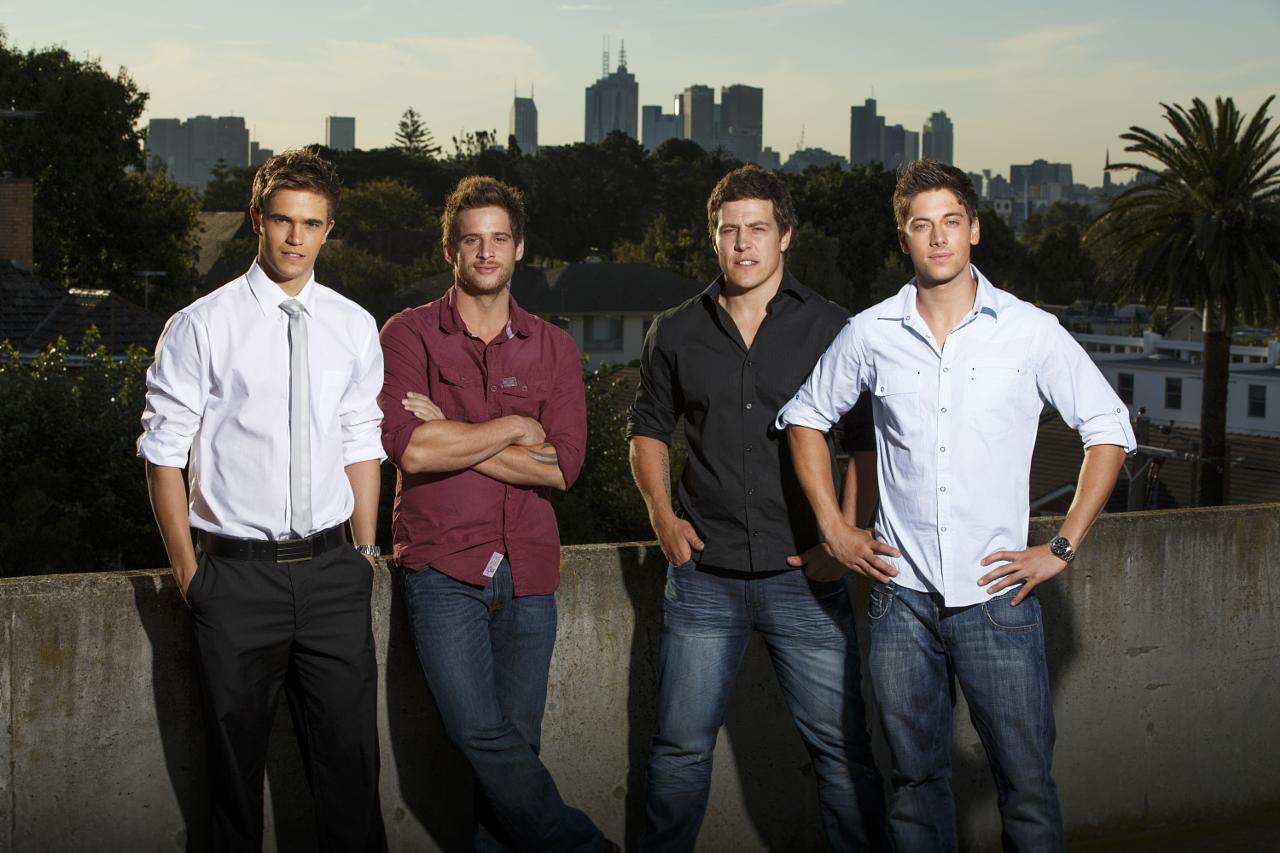 A guide to the best TV on offer tonight. Reviewed by Andrew Mercado , Dan Barrett, and James Manning.

The Bold and The Beautiful – 4.30pm Ten
If you would like to look back on something random on tenplay, check out yesterday’s (Wednesday) episode of the 27-year-old soap. In it, Ridge throws a cocktail party for his favourite Forrester clients and one of them is Alice, played by Dawn Wells. Yep, the same actress who played Mary Ann in Gilligan’s Island all those years ago – and she still looks amazing! And in a nod to that classic sitcom, when Alice is asked what else she might do in LA, she replies she might “go down to the marina for a tour”. Guess how long for? (AM)

Home & Away – 7pm Seven
Last week, Stephen Peacocke was on the cover of TV Week yet again. Was he returning to Home & Away? No – his character left the Bay for good several months ago. So what did the cover mean then when it promised “Brax’s Shock News – the moment that could change Ricky’s life forever”. Well, Brax sent a text. And it must be important because even Seven jumped on the bandwagon and made a promo about “The Text from The Ex”. Wow. This must be the most momentous text in Australian TV history since Mel (Zoe Ventoura) crashed her car while reading a text in Packed To The Rafters. No wonder tonight’s episode goes for an hour. (AM)

Adam Ruins Everything – 8pm SBS2
Adapting the popular CollegeHumor web series to television, host Adam Conover seeks to debunk commonly held beliefs and misconceptions through exploring history and science with some comedy peppered in. Tonight he explores the myths associated with what he terms “security theatre” in the US, with TSA screenings not actually keeping airline passengers safe,  and the history of tamper-resistant seals on medication. You might learn something. (DB)

Grand Designs House of the Year – 8.30pm The LifeStyle Channel
The Grand Designs brand has a lock on the 8.30pm slot Thursdays with UK and Australian series, and now New Zealand too, which screen across the year. The brand expands tonight with a Kevin McCloud-hosted series of four episodes that explore the UK finalists selected as the best homes of the year by the Royal Institute of British Architects. There are some seriously stunning properties that might make you wonder how you could possibly upgrade your property. The winning house of the year is revealed in the final episode. (JM) Westside – 12.10am Nine
As part of the Trans Tasman agreement, Australian TV channels can screen New Zealand dramas and make them count towards their local quota points. But there is nothing in that agreement that says the shows have to screen in prime time so that’s why their greatest ever TV drama, Outrageous Fortune, bounced around from network to network in a variety of late night timeslots. Now comes this new prequel series which screened on GEM in the wee hours last summer. Set in the 70s, it follows Ted West, just out of jail, with son Wolf just a lad (to be played by Grant Bowler when he grew up in Outrageous Fortune). And in another nod to the original, Antonia Pebble plays wife Rita, with it already established in Outrageous Fortune that Loretta (whom she also played) looked just like her grandmother. Brilliant. (AM)

Dawn of The Dead 2004 – Presto
Following the recent launch of Batman vs Superman, the internet was awash with criticism of Zack Snyder as a director. Regardless what you think of his work these days, he started out with promise as seen in his first feature – a remake of George Romero’s defining zombie film Dawn of The Dead. Starring Sarah Polley and Ving Rhames, the film starts out very strong with an amazing opening 10 minutes. Once the film reaches the shopping centre, it becomes a little bit more pedestrian. While it may lack the wit and sophistication of ideas that Romero brought to the original, it remains entertaining for fans of the genre. (DB)