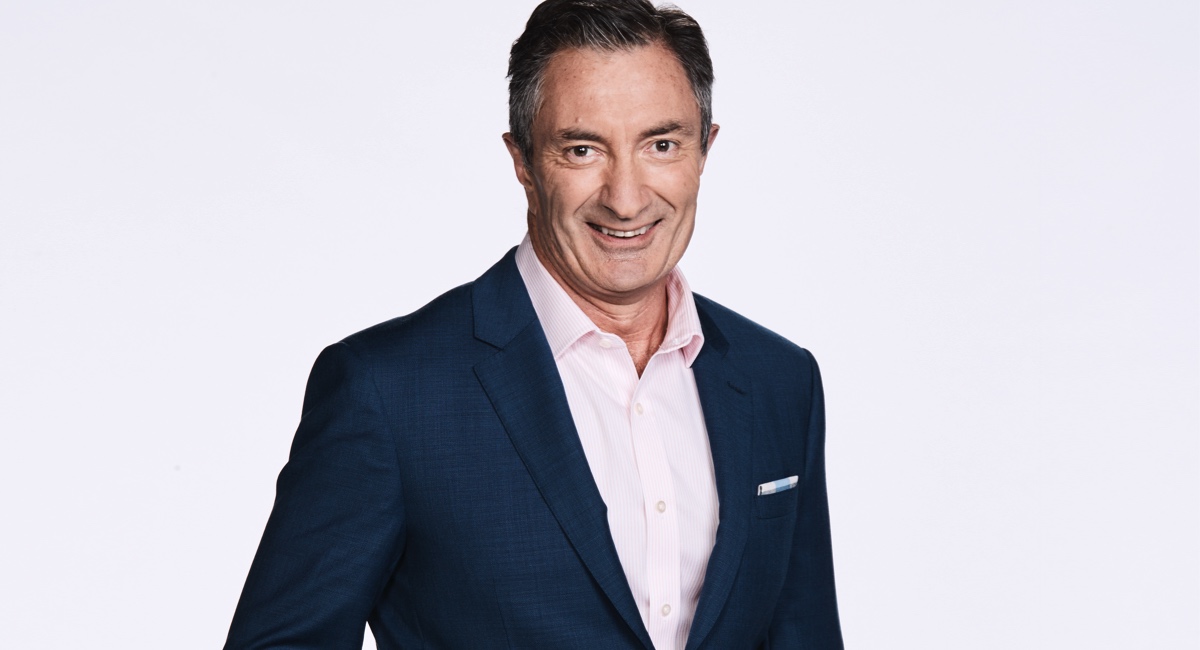 League Legends aims to “respect the past and own the future”

One of the many new programs on offer at the new Fox League channel is Tim Sheridan’s League Legends. The new program puts into practice Fox Sports CEO Patrick Delany’s promise to “respect the past and own the future”.

Sheridan had been with Nine since 1980 – a remarkable 34 years until he departed in 2014. “The opportunity came up to go to Fox Sports,” he told Mediaweek.

Sheridan said despite the break after such a long period of service, he left Nine on very good terms. He arrived at the specialist sports broadcaster to find a completely different world.

“Subscription television is very different from free-to-air in that the relationship with the consumer is a commercial one. They pay money for the product.

“When I joined Fox Sports they had something like 380 outside live broadcasts a year. It took me a little while to adapt to my new environment. It is tremendously exciting with incredibly talented people.”

Sheridan said he had got to do a lot of things at Fox Sports since he joined. “As I played rugby union at a high level, I initially thought that’s what I would be used most for at Fox Sports.

“I have also got to do some motor sport as well. I used to do a bit of motor sport at Nine too. I have also done golf, something I think I am good with. By the time I left Nine I had covered about 18 US Masters. I also used to edit Australian Golfing Digest many years ago.”

Sheridan helped establish the series Cricket Legends and Rugby Legends at Fox Sports, so it makes sense that they would engage him for a season with rugby league’s biggest legends. “The key with the new channel is the history of the sport is the backdrop. Nothing that happens in sport now matters unless it is compared to what people did in the past.

“Once you have a channel 24/7 devoted to one particular sport you have the opportunity to talk to the people who made the sport.

“We are beginning with people who are in their 80s. I wish I had started this show 20 years ago though when all of these exceptional players were all still around.”

Sheridan features one legend per half-hour episode. It doesn’t focus just on greats whom history may have overlooked since they stopped playing the game.

Sheridan gives the example of Mark Geyer. He is well known through his work on the Sydney Triple M Grill Team, but Sheridan noted people may not know too much about his early days before football and his challenges during his years playing.