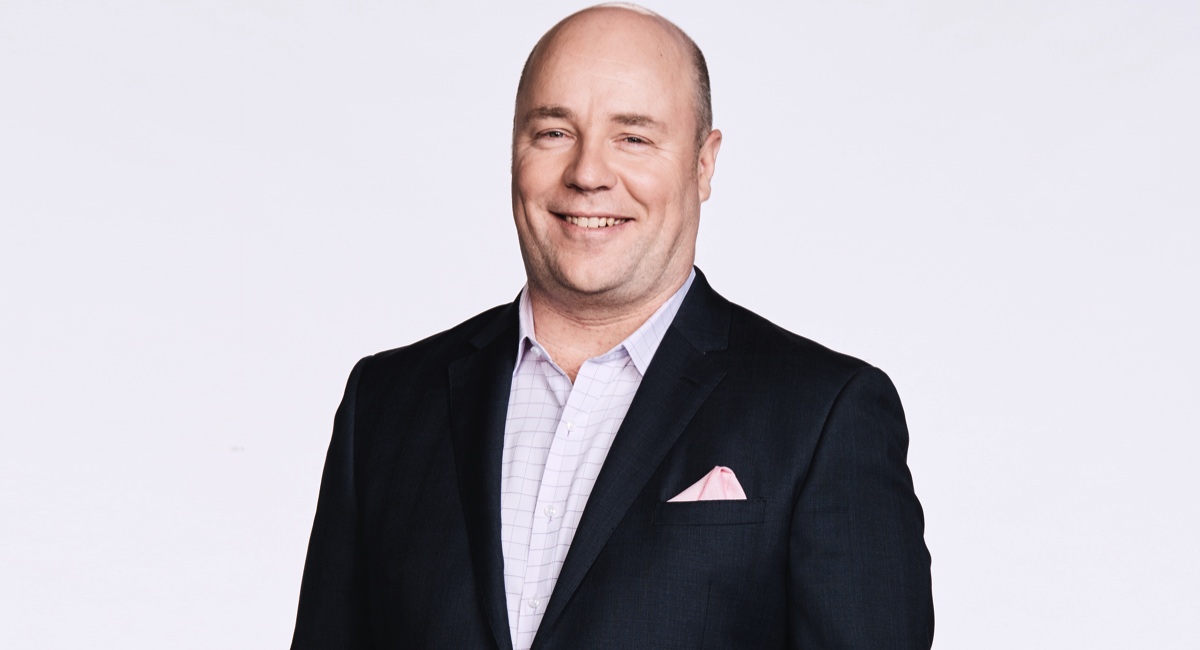 One of the new full-time signings to the Fox League channel has been around the Fox Sports corridors for quite a few years.

“I have been part of the Fox Sports setup since 1998,” Brenton Speed told Mediaweek. “I was lucky enough to get a cadetship there. I always wanted to be commentator and my first on-air work was a cadet reporter for Fox Sports News. My break in commentary came in 2001, calling the Spanish La Liga football. We used to get cassette tapes and we would call the game as if it was live.

“I have worked on The A-League since season two.”

Working previously as a freelance for Fox Sports, Speed got to travel to Rio for Seven to work on his first Olympics in 2016. “I also did some work for Nine last year on some football tournaments.”

In Rio Speed called the rowing with Drew Ginn, a former member of the oarsome foursome.

Speed will be calling NRL for the first time for Fox League, working on Saturday night with Steve Roach. “I have the Gold Coast Titans against the Roosters in round one.”

In addition to NRL, Speed will continue some of his A-League duties and also the Champions League in Asia. “I may even get to some AFL too.”

In Rio Speed was commentating on the rowing and the women’s football.

“I have always wanted to be a full-time commentator,” something Speed has now achieved.

“I research during the week and then call games on weekends.”

His biggest challenge moving across the different codes is to be familiar with all the players in each. “You don’t want fans watching at home to think the commentator doesn’t know what he is talking about. If you do enough research you can always pick up information about the players that perhaps the fans didn’t already know.

“You also need to be accurate and make sure you know the rules.”

Speed is happy to engage with fans of the different codes on social media. However, if anybody gets too nasty he is happy to block them. “There is no point getting into conversations with people who are professional trolls.”