• Strategies for 2020 from All Stars to MasterChef and Masked Singer

Network 10 looks like being a real competitor again at 7.30pm this year. It has started strongly and is ambitious for growth in 2020. Chief content officer for the CBSViacom-owned Australian broadcaster Beverley McGarvey talks to Mediaweek about its key properties and schedule.

I am very happy, but I do like to think about the whole year. It is good we have had a strong start and coming out of the gates strongly gives us a bit of momentum.

Our big focus now is on execution – we are comfortable that we have a strong 50-week schedule and the objective now is to ensure the shows are as good as they can be so we have something to sell and the audiences will come and enjoy them and the advertisers will be happy.

We are deep into the execution phase to make sure we get it all right.

How long have you known Survivor would take over the 7.30 slot after I’m A Celebrity?

Our commissioning strategy with Survivor was something we had been thinking about since this time last year. We came out of Celebrity well last year, but then had some real challenges in Q1 2019. That was when we considered moving Survivor to the top of the year.

What we did is look at the audience for Married At First Sight and then look at the audience for My Kitchen Rules. A show that could cut through against those two legacy brands was Survivor. In terms of early evening in commercial television it is the big constructed reality franchises that really perform. We knew it would be hard to take on MAFS given it is so strong and at the peak of its success.

We wanted to do something that would give us timeslot growth and help us attract different sorts of viewers and also something our sales team could sell – a brand that people believe in and something that was really high quality.

Survivor is delivering us what we wanted which was significant timeslot growth – a little bit of growth wasn’t going to be enough given where we were last year.

In good shape, but still plenty of work to do 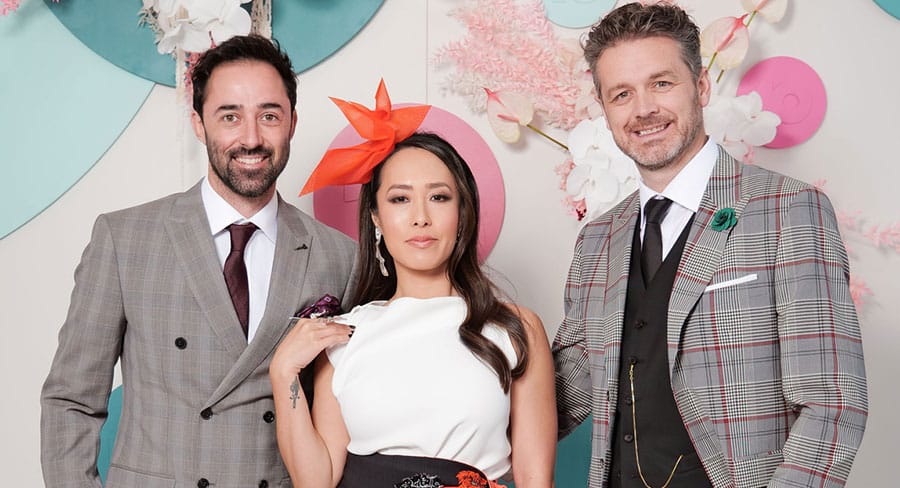 This week we are launching Ambulance Australia, and then Dancing with the Stars, we have Bachelor in Paradise coming up and we are making MasterChef Australia with new judges.

It is going to be a long year – we are happy where we are, but not complacent with where we are going.

You looked at different Survivor options, why go with All Stars?

We looked at everything, bearing in mind we wanted two cycles of the format this year. When we conceived the idea of doing All Stars our challenge was how to make it distinct from the two winter versions. The version we played last year and the version we will play this year. We also chose All Stars because we already had a pool from close to 100 former contestants to choose from after four seasons.

We needed high quality game play for this season and former contestants have done it before and bring their A-game to the table.

We are about to go into production on the next cycle for 2020 and it will not be Celebrities or All Stars, it will be thematic which will be revealed later in the year.

Can Dancing with the Stars do better on Sunday nights?

There is a bit of familiarity with the format now it is returning for a second year on 10. We learnt a lot of lessons last year and we have a great line-up of contestants.

The new Dancing audience is very different to the channel it was previously on and one of the things we learnt was to cast the show for 10’s audience. This year there are people like Ed, Celia, Angie and Beau who will be of interest to our viewers. We are complimenting them with people we are so thrilled to have like Claudia and Chloe and others to still make the offer as broad as possible.

The show has a good chance of growing this year, but we need to be very focused on making sure people know where it is.

How did 10 ever persuade Ed and Claudia to go Dancing?

None of them were super hard to persuade this year. My experience on the casting is that people will either do it or they won’t. If a certain type of person says they will never do it, no amount of persuasion or money will move them. One thing that helped us in the casting this year is that the cast last year had a really good time. Because people are training up to six hours a day they get fit and healthy and most people really enjoy the experience.

Samuel Johnson was such a brilliant winner last year and was such a great advocate for the show and that has made it easier for us to cast other people.

Another attraction is that contestants don’t need to go into lockdown – you can still have your phone and be with your family!

What is 10’s biggest programming challenge this year?

MasterChef Australia is our biggest challenge, but it is also our biggest opportunity. I was in Melbourne for the first week of recording and it was fantastic with some great energy. That is the most critical thing to get right – the balance of old and new. There are a number of familiar MasterChef elements that people love and on top of that we have something fresh which is the judges Jock Zonfrillo, Melissa Leong and Andy Allen. They all bring a great vibe to the show. We have such a great deal of respect for the job George, Gary and Matt did, but to bring something fresh to year 12 of a series like this is an amazing opportunity for all of us. Gordon Ramsay is at the beginning of the series and he brings some real gravitas. We also have some returning contestants who are at the top of their game, yet when they walk into the MasterChef kitchen it is quite a leveller and in a way like going back to school.

Because we will have former MasterChef greats on the show we feel there are some lapsed MasterChef viewers we can reach.

Could MKR’s troubles be an indication audiences have moved on from food?

MKR and MasterChef are very different shows. I would consider MKR to be more of a constructed reality show which is about many things including cooking. MasterChef is absolutely only about cooking. It doesn’t matter how interesting a character you are on MasterChef, whether your food is bad or good determines how successful you will be in the show. It is a proper cooking show.

Does filming The Masked Singer earlier mean a schedule change?

No, it will definitely screen around the same time as last year. Because it is a block record (one episode after another) it is all about logistics – cast availability and studio availability.

Is 10 now focused on other timeslots if 7.30pm is sorted? 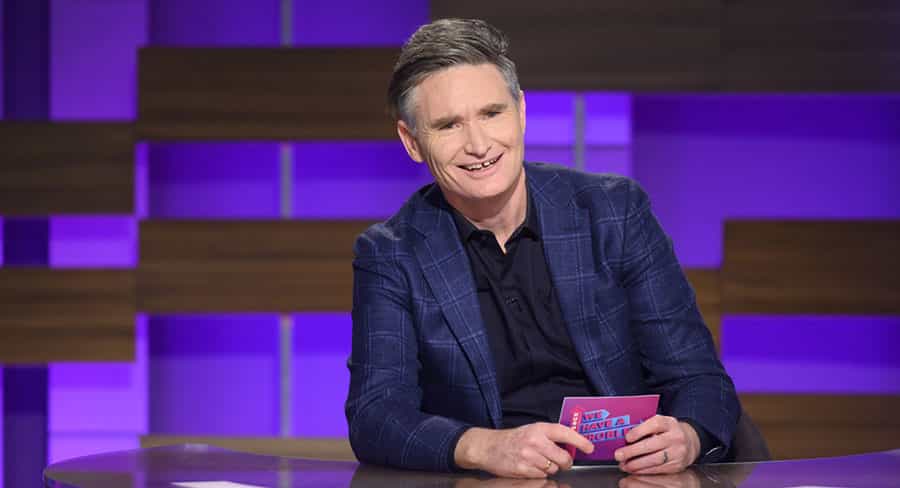 Dave Hughes now on Mondays before return of HYBPA?

We have been working on that for a few years now. We have been performing well on Monday with Have You Been Paying Attention?, Gogglebox goes very well on Thursday and Hughesy, We Have A Problem is now giving us good growth on Mondays. We also have more Five Bedrooms at 8.30pm all of which gives us a strong post-8.30pm schedule for much of the year. 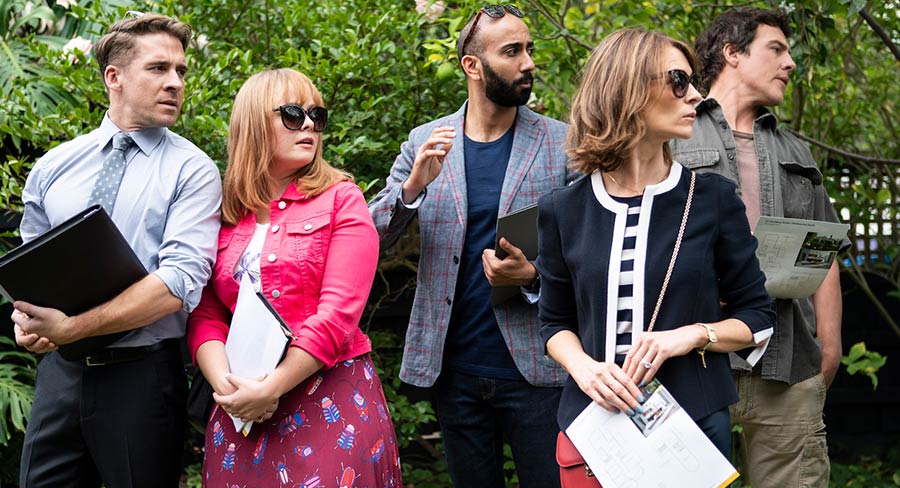 [McGarvey indicated it was still too early to confirm that is happening Fridays apart from Graham Norton.]

We would love to grow our audience on Saturday nights.

Of course we would like to be even better on many nights, but because we have invested a lot already there is a limit to what we can do.