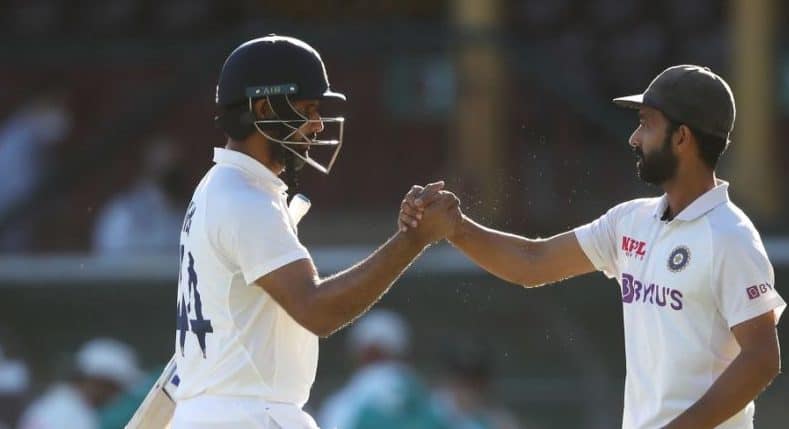 FTA TV cricket rights holder Seven made the most of getting five full days of Test Cricket as India defied Australia. After looking like Australia would wrap up the third test on the fifth day, India held on for a memorable draw. 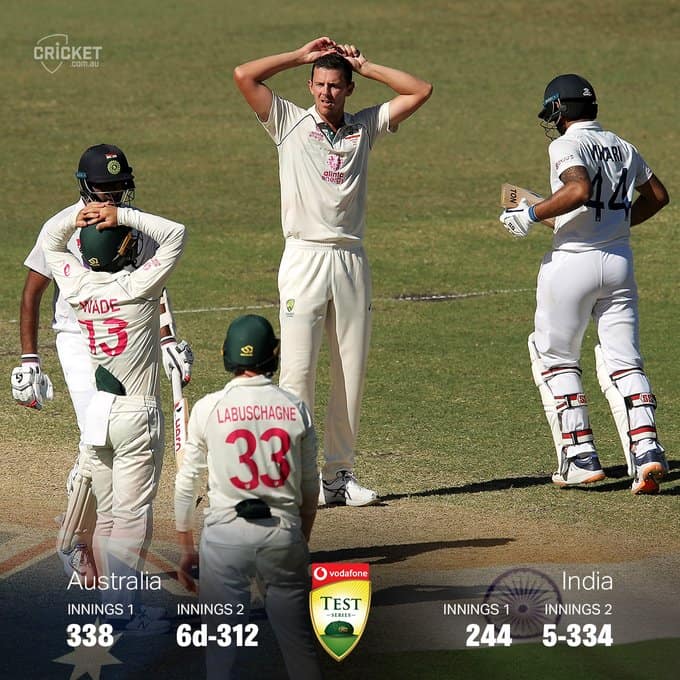 Here are the stats for Day 5 of the Test with details of the audience on both Seven and Fox Cricket as India defied Australia:

Twice during this Test match on other days, the combined FTA and STV audience was over 1.5m. Those sessions were: 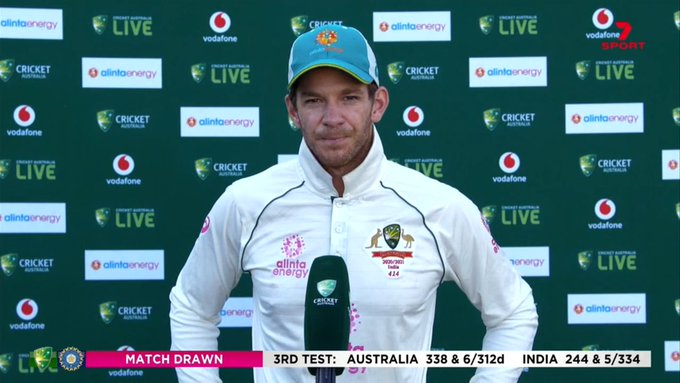 Additional details supplied by Seven regarding its ratings performance:

The battle for the Border-Gavaskar Trophy is set for a thrilling finish after India held on for an inspirational draw in the Third Test, with the Seven Network’s live and free coverage of all five days’ play at the SCG reaching 7 million people and peaking at 1.79 million.

Seven’s coverage of the 2020-21 Australia-India Test series has reached 10 million people so far, with the teams locked at 1-1 ahead of the final Test, starting at the Gabba on Friday.

As India defied Australia and its star-studded attack on a tense final day at the SCG, Seven recorded an average audience of 1.14 million viewers nationally for the third session and 778,000 in the capital cities. The second session had 812,000 viewers nationally and 550,000 capital-city viewers. All three sessions dominated their timeslots, ranking #1 in 25 to 54s, 16 to 39s and total people.