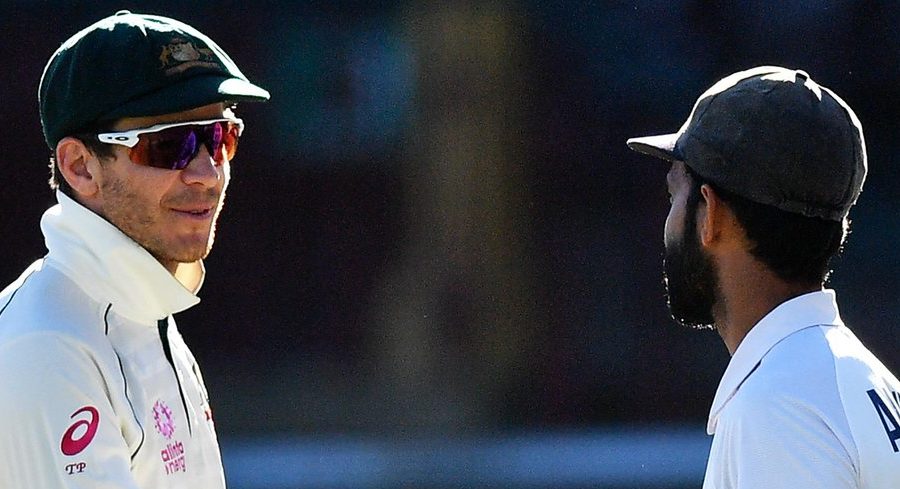 The Foxtel Group has confirmed the Third Cricket Test in Sydney again delivered record-breaking cricket ratings for Fox Cricket with an average live audience for the five days of 377,000, making it the number one Sydney Test ever on subscription television. 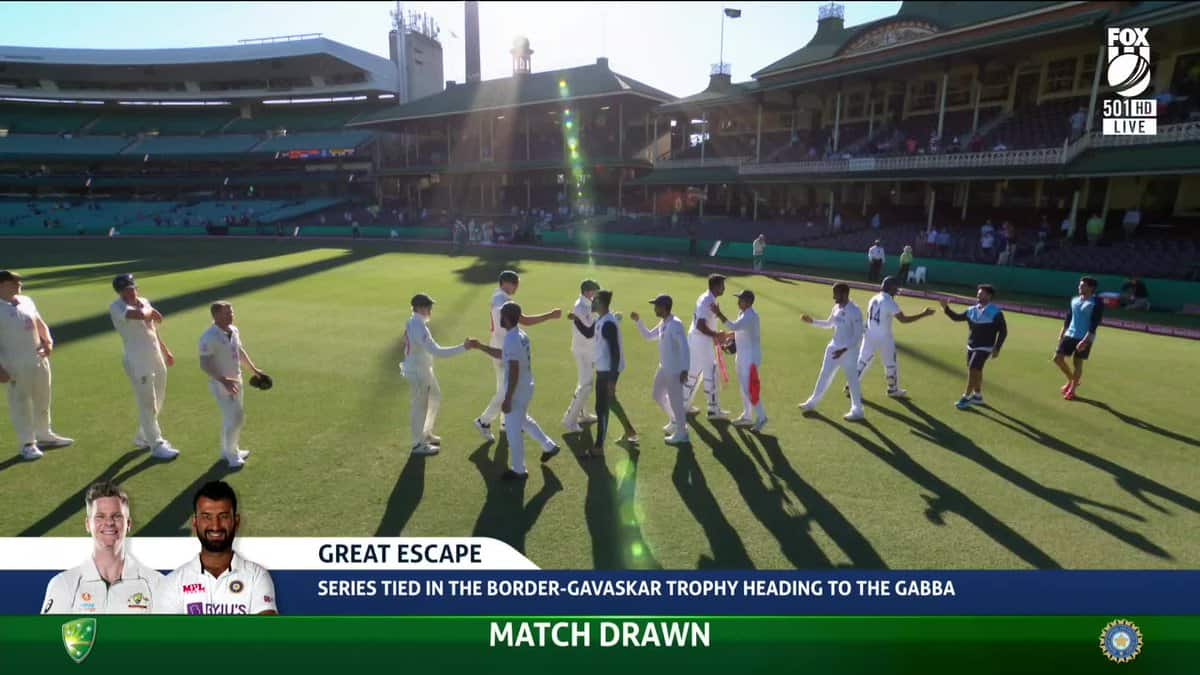 Day Three and Four included massive cricket ratings for the third session of 469,000 and 470,000 respectively, with an audience of 352,000 watching the final session of Day Five as India’s batsmen toughed it out for a draw.

Steve Crawley, executive director Fox Sports, said: “The Australia-India rivalry has captured the imagination of the nation this summer. We have seen brilliant cricket throughout the ODI, T20 and Test series, and fans are turning to Fox Cricket in record numbers watching on Foxtel and streaming on Kayo.

“In subscription television, we know we have to deliver our customers an outstanding product through the quality of our commentary and production. It’s a great endorsement of the hard work that everyone at Fox Sports puts in, that we now have more sports subscribers than at any point in the Foxtel Group’s history and we continue to attract record-breaking audiences.”

With the Fourth Test starting in Brisbane on Friday and the Border-Gavaskar Trophy still up for grabs, the 2020/21 Test Series is already tracking as the number one Test Series in subscription television history with an average audience of 381,000, up +34% vs the 2019 Test Series v New Zealand and up +44% vs the 2018 Test Series v India.

Kayo: Watch Sport Live and On-Demand
Watch every match of the 2020/21 KFC BBL Season Live & On-Demand with No Ad-Breaks During Play, the Fox Cricket commentary team and Kayo Mini condensed replays of every match 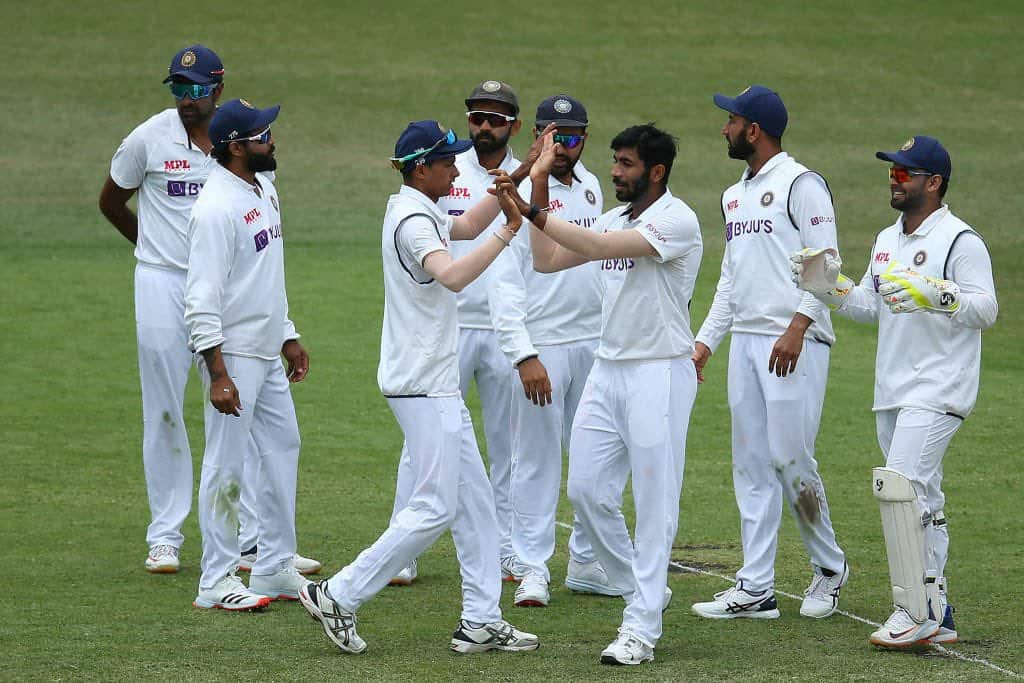