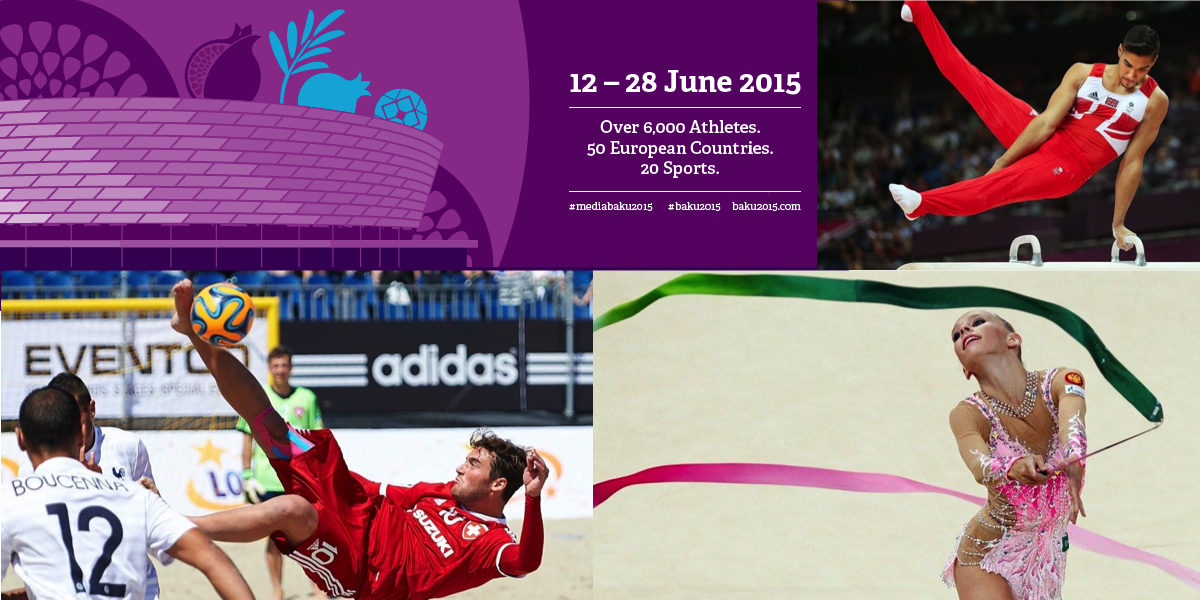 The Seven Network has committed to broadcast daily coverage of the European Games to the 8.4 million households in the country.

The deal with Seven Network extends the reach of the European Games to all corners of the globe with deals already signed in the United States, Canada, China, India and the Arab World as well as a host of European broadcasters.

Saul Shtein, Seven’s head of sport, added: “As a network we are determined to bring the biggest events in sports to our audiences in Australia. We see the European Games as a natural fit with our long-term commitment to the Olympic Games and our recent agreement to also broadcast the Paralympic Games. We are honoured to be the network of the first European Games. We are proud of our long partnership with the IOC and the Olympic movement, and we look forward to our partnership with Baku 2015.”

Meanwhile Seven yesterday announced the much-anticipated Tottenham Hotspur v Sydney FC football match at Sydney’s ANZ Stadium on Saturday 30 May will be telecast live on the Seven Network to an audience of more than 1 million nationally, and broadcast to millions more throughout Europe.

More than 50,000 tickets have already been sold for the game, which is part of a big week of sport at ANZ Stadium and a huge month of major events in Sydney during May