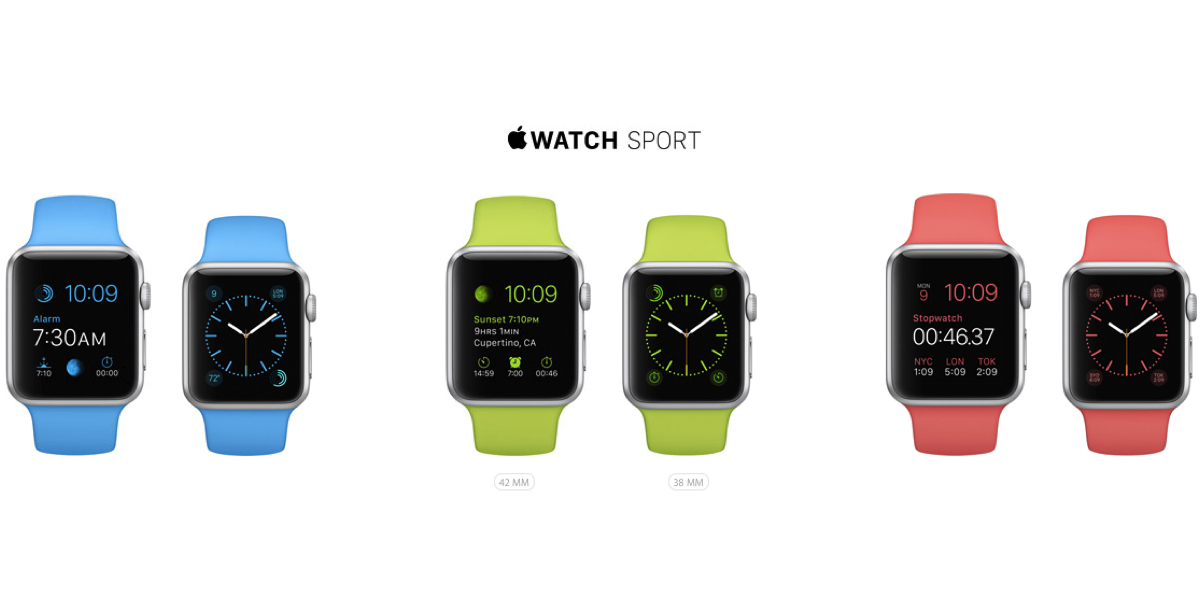 Apple Watch reviews from around the web

•  Bani McSpedden, the watch editor of the Australian Financial Review and editor of watch-next.com, was invited to pre-trial the Apple Watch. These are his first impressions.

My week with the Apple Watch has been a week experiencing a different relationship with my forearm. Quite simply it’s not so much a watch, certainly not as we know it, as a new generation of wrist-wear.

With the Apple Watch, smartwatches finally make sense. The measure of their success shouldn’t be how well they suck you in, but how efficiently they help you get things done. Living on your arm is part of that efficiency — as a convenient display, but also a way to measure your heart rate or pay at a cash register. This is a big idea about how we use technology, the kind of idea we expect from Apple.
For now, the Apple Watch is for pioneers. I won’t pay the $1,000 it would cost for the model I tested, only to see a significant improvement roll in before too long. But I plan to pay $400 for the 42mm Sport version once it’s on sale. That’s worth paying for a front-row seat for what’s next in tech.

The Journal‘s Joanna Stern has also posted a video about the Apple Watch that features a cameo from Rupert Murdoch. Watch it below.
[ot-video type=”youtube” url=”https://www.youtube.com/embed/SAXRJPbT-5M?rel=0&showinfo=0″]

How do you rate the Apple Watch, a first-generational device that is late to the market and will improve with time?
As a device, it would be four out of five. But it’s more than a device. It comes with a rich app store that will create an experience that goes beyond the bare device. And it will spark new interest in a wearable technology market that has struggled to break out of the early adopter phase.
Like the iPod turned out to be more than another MP3 player, the Apple Watch has the potential to be more than another smartwatch.
For that, we rate it five out of five.

•  The Verge publishes a well produced graphic review its calls “definitive”, gives the watch 7 out of 10 and makes these points: