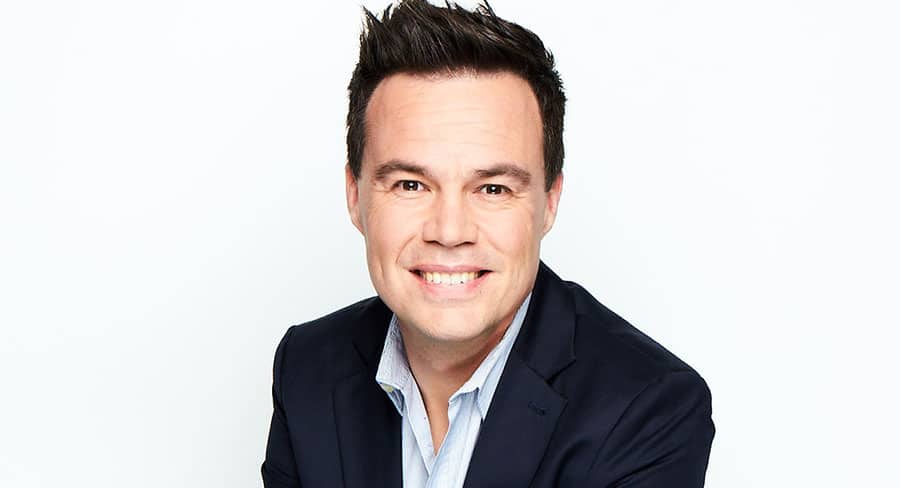 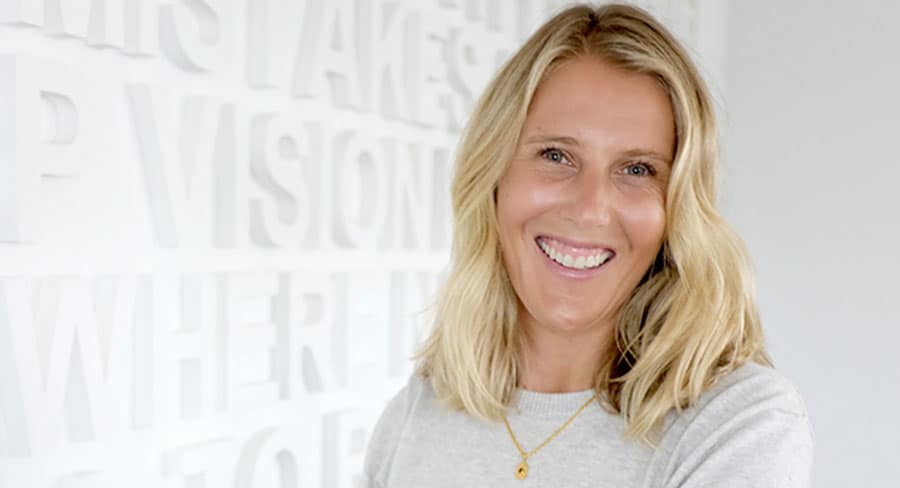 Award-winning executive producer Amelia Fisk will take on the position of director of content, Sydney. 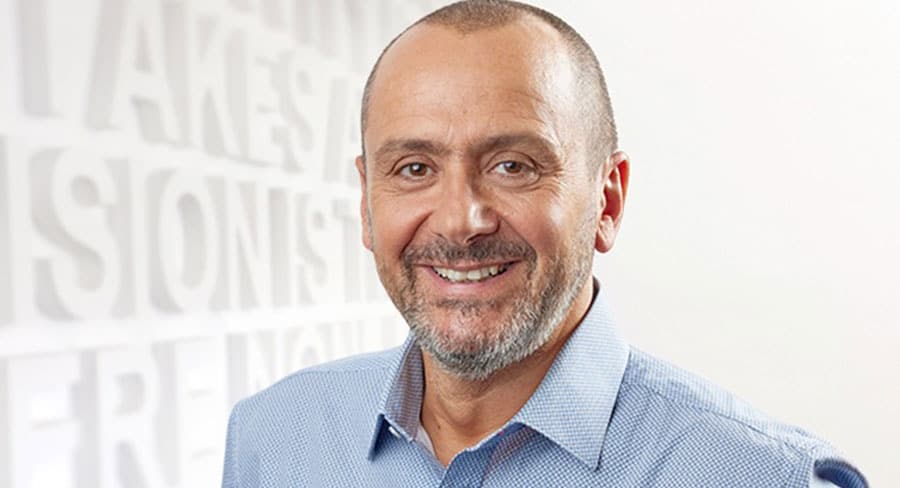 Elliot Spencer, director of development and creative services has been promoted to creative director. A newly created position which will see him working on the creative architecture of Endemol Shine Australia’s programs and its branding added to his current development duties.

All executives will report to Endemol Shine Australia CEO Peter Newman in their new roles.

Peter Newman said: “These are richly-deserved promotions and I am deeply proud of the incredible executive management team we have at ESA. This restructure ensures our business is well positioned for continued growth while enhancing our ability to deliver world class content to our broadcast partners.”