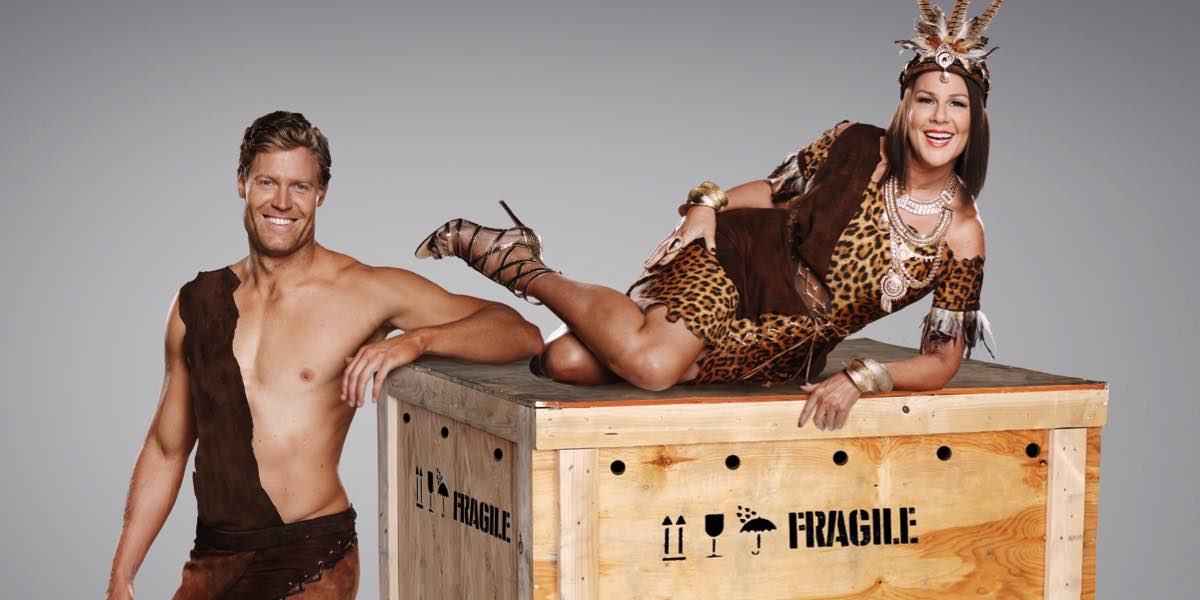 The third season of the TEN reality show will be broadcast live from a jungle in South Africa five nights a week.

TEN has announced that the family entertainment show I’m A Celebrity…Get Me Out Of Here! will return to the channel in 2017. The third season of the series will be telecast five nights a week live from South Africa.

Hosts Julia Morris and Chris Brown will travel back to the South African jungle to host the show which boasts heartfelt moments, spectacular challenges and stomach-churning trials. 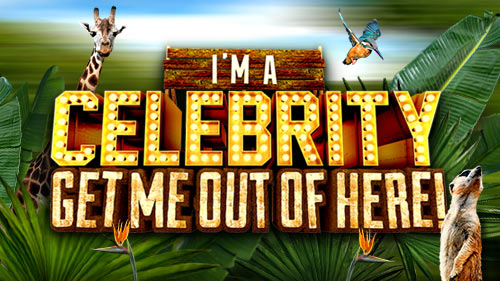 Morris said: “The thought of returning to Africa for a third season of I’m a Celebrity…Get Me Out Of Here! is exciting me so much that I am really trying not to wish the rest of this year away.

“My Darling Doctor and I are hanging to return to our luxurious jungle paradise to watch the poor celebrities battle it out with various predators… there may be some animals there too.”

Brown said: “For me, this show is all about pushing celebrities way out of their comfort zone in the knowledge that on the way back we’ll see the most special and unexpected side to them. I can’t wait to see who’ll be the next Marcia Brady [Maureen McCormick], Freddie Flintoff, Chrissie Swan, Barry Hall or Brendan Fevola who surprise us with their endurance, their good humour and their life transformation in one of the harshest environments on earth.

“Speaking of which, being reunited with my co-host Julia Morris both excites and terrifies me. In Africa, I’ve been charged by rhinos, fended off hyenas with Masai warriors and even being leapt at by lions, but nothing is as unpredictable as sharing that treehouse studio with my jungle accomplice, Julia Morris. And I can’t wait to hear those jungle drums calling us back there again in 2017.”