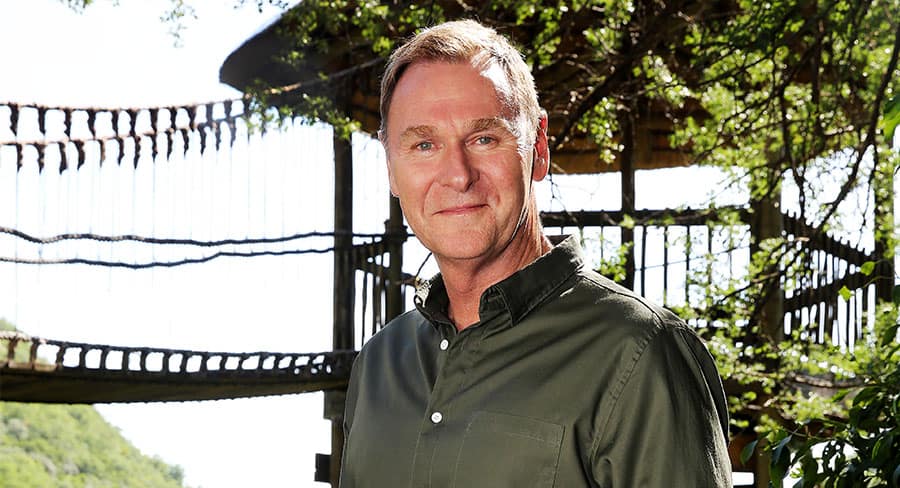 The launch episode had a national average audience of 1.39m, the biggest I’m a Celebrity launch audience since 2018.

This trend continued with the series achieving its biggest total audience since 2017 with the show #1 in its timeslot in total people, under 50s and all key demos*.

Mediaweek caught up with the head of entertainment and factual programs at Network 10 Stephen Tate and discussed moving the show from South Africa to Australia, filming during Covid, and the success of the show’s seventh season.

Going from international to domestic

“I went from dodging antelope on my way to work to dodging kangaroos and wallabies instead.”

Tate explained that due to Covid affecting numerous I’m a Celebrity productions across the globe this gave the Australian production team the chance to do the show in their own backyard. 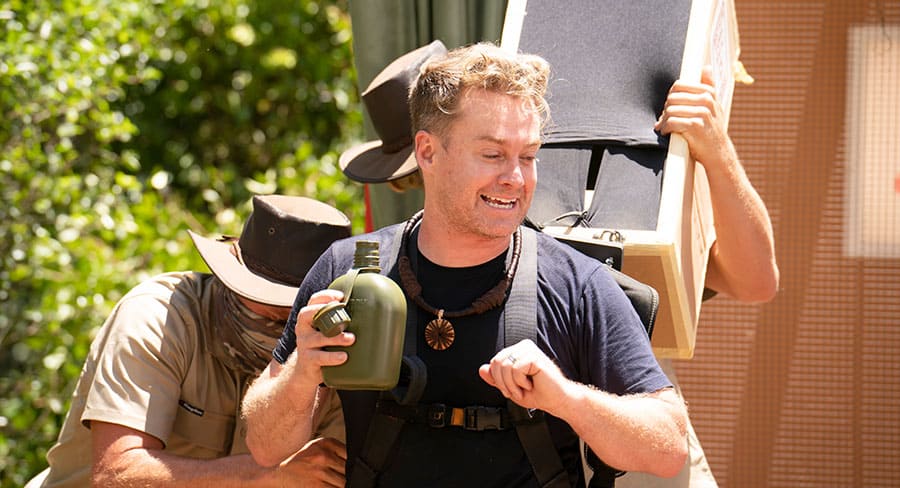 “The main reason we didn’t do it in Australia prior was that the site wasn’t available because it was pre-booked by the British and the German productions who could not come this year due to Covid.

“We inherited all of the amazing trials that they have created over the almost 18 years that they had been coming to Australia and it really lifted our production values this year.” 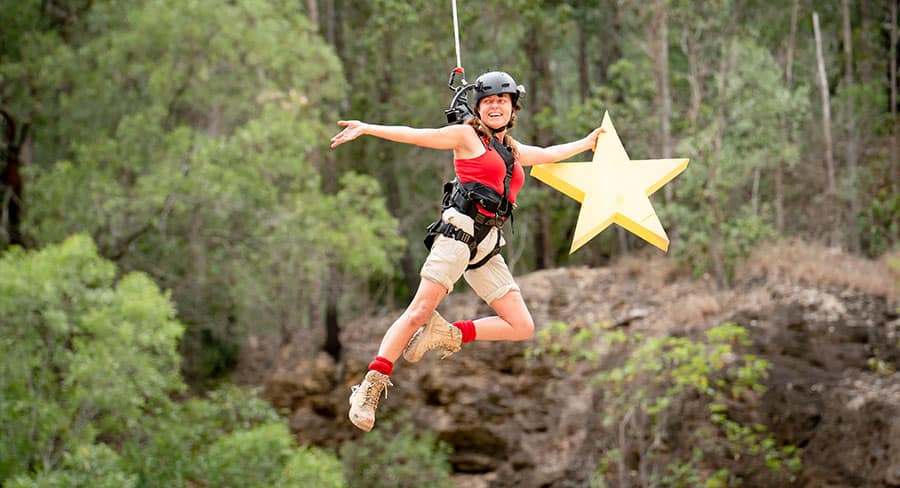 Another benefit was that a lot of the show’s crew in Queensland live near the site and it gave them the chance to work from home.

“A lot of the crew that works in Africa also works on the Australian site used by the UK and German productions, and they were very proud to show us the site that they have built over the years.”

Tate said the Covid-19 pandemic has changed every production in the world, and that they couldn’t of made the show without the experienced advisor and Covid team the production had.

“We were fortunate enough to work with a leading epidemiologist who had worked on the UK and German versions of I’m a Celebrity earlier in his career. Not only was he one of the best advisors that we could get, he also understood the production intimately.” 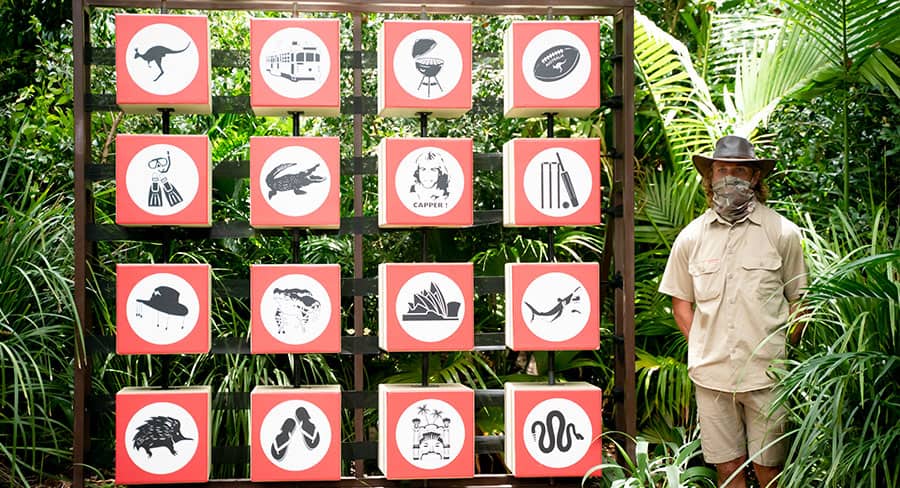 According to Tate the shows crowning achievement this season is that the series was even made.

“Even in normal times it is probably the most complicated show that I have worked on, and what the ITV team have done this year is extraordinary. 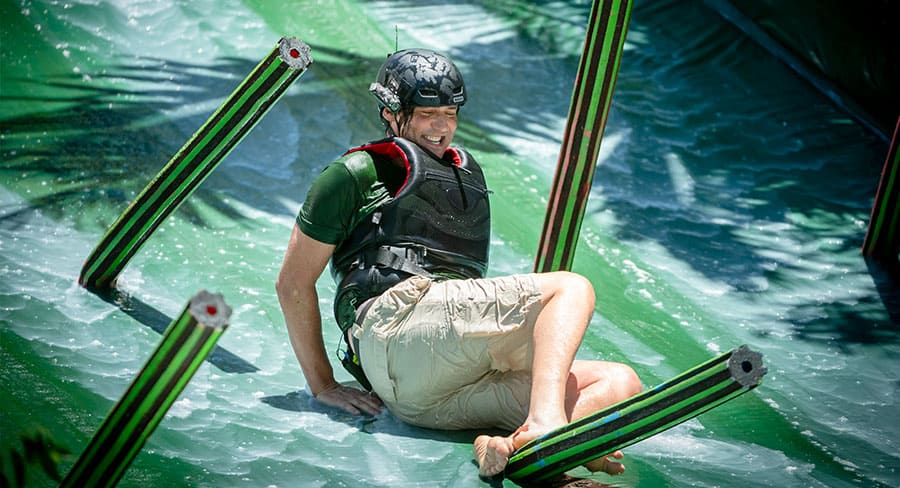 To ensure that I’m a Celebrity kept the same feel the production team stuck to the same short turn around schedule despite the season being pre-recorded, except for the live finale where Australia will choose a winner.

“I’m a Celebrity has become an annual summer event just like the cricket where families wait for it to launch, and for the last three years we have seen year on year growth.

“We worked very hard to make sure that while we are making it in Australia that it is a very similar viewing experience.”

I’m a Celebrity is enjoying strong numbers across the board with the series total audience average up 4% year on year, along with the show having its highest ever commercial shares. The change in viewing patterns has also been interesting this year according to Tate.

“I am really excited to see our live stream audience is up 117% on last year and that is an extraordinary number.”

Tate described this season as the most successful season yet and credited it to the show having one of the most malleable formats on Australian TV for commercial clients to work with.

“We were a very safe bet from a sponsorship point of view, and we have shown that we can really achieve amazing outcomes for our clients from an integration point of view.

“We are currently enjoying the show’s most successful season in its seven year history from a commercial integration point of view after having the most clients sign on.” 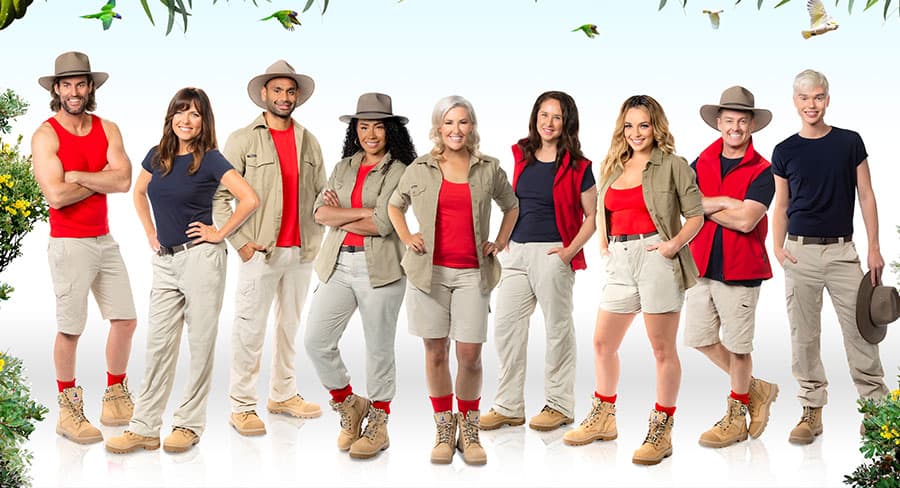 “When we are casting the show, we are looking for people who are naturally funny and will embrace the experience and I think we really struck gold this year.

“No one disappeared this year, normally someone will go into the jungle and just go quiet but this year they are all really holding their own.”