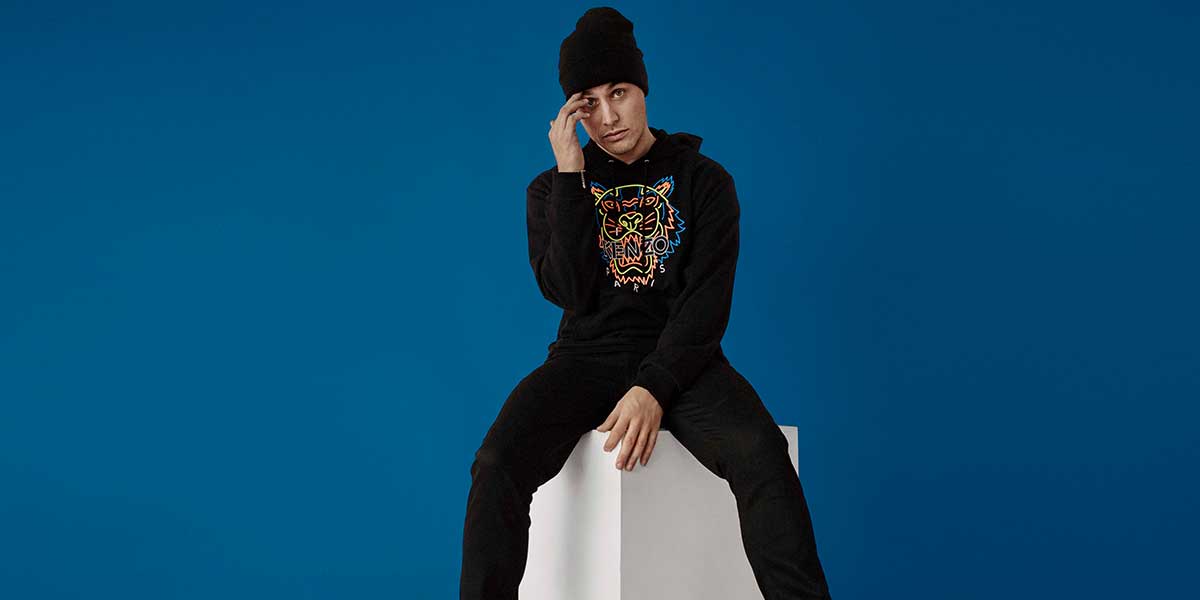 Nova’s Red Room Live Stream with Illy, presented by Frank Health Insurance, is the next virtual concert connecting fans and artists. Australian performer Illy will appear on the virtual stage for a performance and fan Q & A in early October, performing his new track Loose Ends and popular hits.

Listeners can win an invitation to take part in Nova’s Red Room Live Stream with Illy by entering here and listening in to Smallzy’s Surgery on the Nova Network.

Since his arrival on the Australian music scene, Illy has won an ARIA Award for Best Urban Album in 2013, followed by Best Australian Live Act in 2017. In 2019, Illy released the ARIA Platinum single Then What and ARIA Gold single Lean On Me featuring Robinson.